How to get Umbral Engrams in Destiny 2

Learn how to get Umbral Engrams in Destiny 2 so you can focus your attention on the best loot possible. 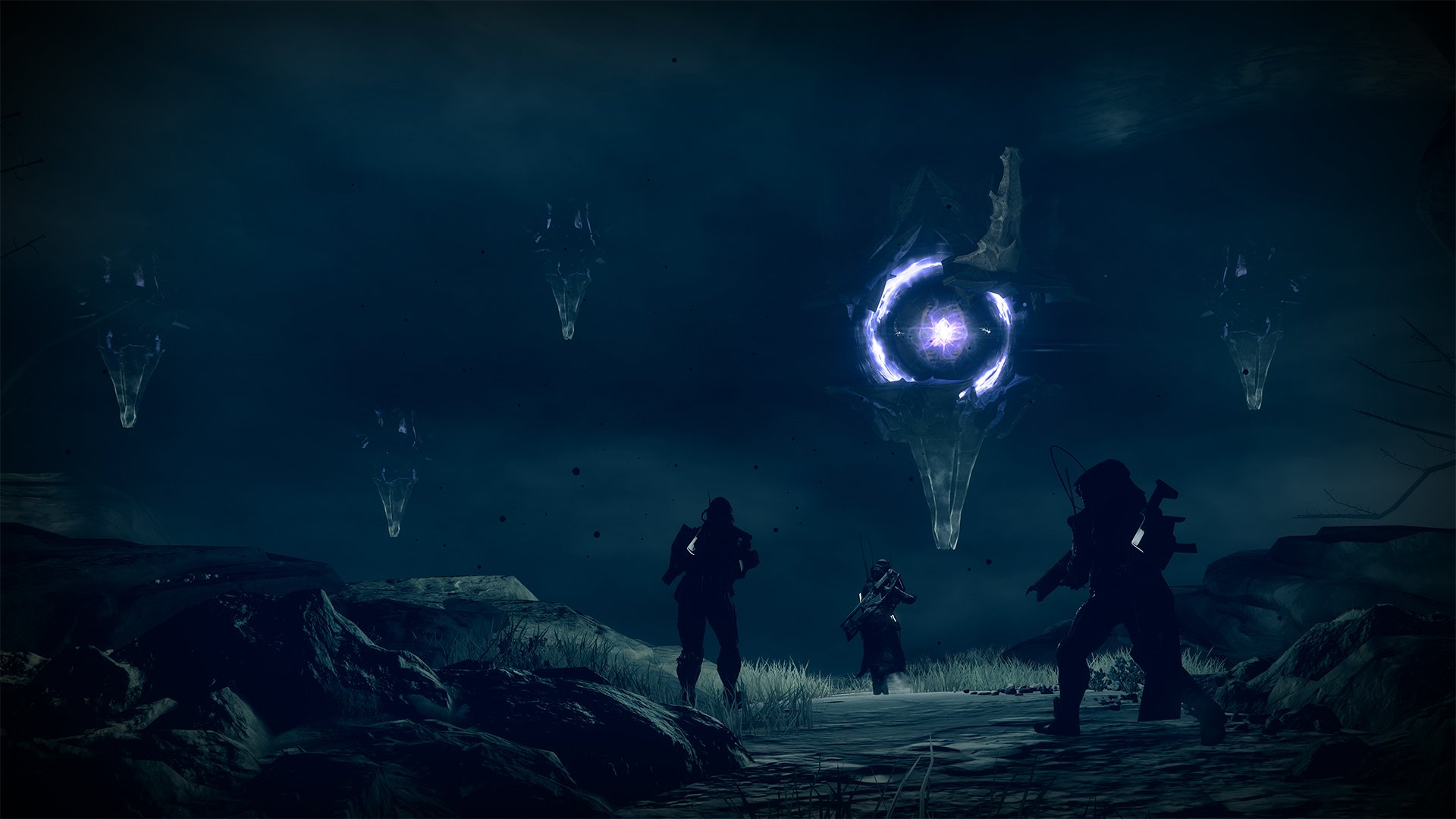 How to get Altered Element in Destiny 2

How to get Twisted Energy in Destiny 2

Improve your gnarly aura (and the Prismatic Recaster) by learning how to get Twisted Energy in Destiny 2.

In the world of Destiny 2, it’s all too common for a Guardian to check their wallet and find they’ve got entirely the wrong kind of cash. The Season of Arrivals brings a new currency called Altered Element which you’ll need if you want to use any of the Prismatic Recaster’s best bits. If you’re after the finest new weapons and armor, you need to learn how to get Altered Element in Destiny 2 as quickly and reliably as possible.

How to get Altered Element in Destiny 2

Before you can start collecting Altered Element in Destiny 2, you first need to have played through the Season of Arrivals story far enough. Once the Drifter lets you loose on the Prismatic Rescaster with some Umbral Engrams, you’re far enough and can start earning the Altered Element you’re after.

From that point on, getting Altered Element is actually a pretty simple task, and it currently appears that there’s only one way to do it. All you have to do is complete the Prismatic Recaster’s daily bounties. Each daily bounty rewards a set amount of Altered Element, and there doesn’t seem to be any way to increase the quantities. Just do all the daily challenges you can. Of course it helps to have multiple characters, because then you can run the daily challenges for both, storing up a supply to spend when you need.

Related: How to get Twisted Energy in Destiny 2

So that’s all there is to know about how to get Altered Elementy in Destiny 2. Once you’ve played through the story enough, it’s pretty simple, and sadly we can’t offer many tips to increase your income. Instead, we can suggest you head over to our guide for how to get Umbral Engrams in Destiny 2, as you’ll need plenty of them to focus whenever you’re after a certain set of loot.