We may be seeing more of Godfall during Sony's PS5 stream tomorrow. 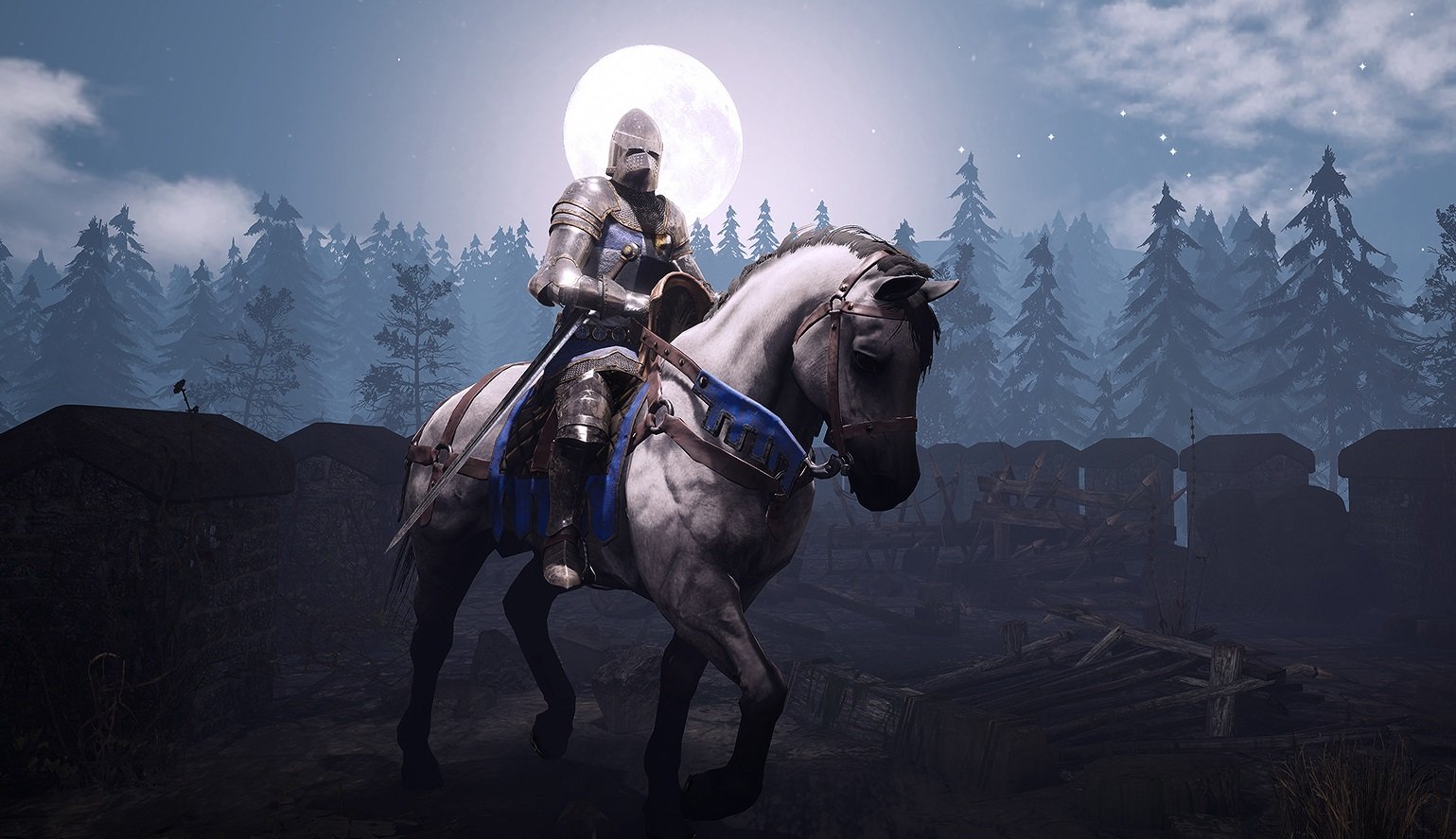 How to get Umbral Engrams in Destiny 2

Learn how to get Umbral Engrams in Destiny 2 so you can focus your attention on the best loot possible.

Earlier today, Deep Silver released a new trailer for Chivalry 2 that made some big announcements for the game. Apparently this trailer went up a little too early as it’s since been taken down. With tomorrow’s PS5 reveal taking place, we’ll likely see the trailer pop back up at the appropriate time.

Twinfinite first reported the debut of a new Chivalry 2 trailer on Deep Silver’s YouTube channel. In the trailer, we learned some major news in regards to where Chivalry 2 will be available, and how it’ll foster a large player base.

According to the trailer, Chivalry 2 will not only release for PC via the Epic Games Store (sorry Steam users), but also for PS4, Xbox One, PS5, and Xbox Series X. It’ll not only be a cross-generation title, it’ll also support crossplay across all of these platforms.

Yes, you read that correctly. Chivalry 2 will have crossplay which will help populate game servers as many are firmly opposed to playing on the Epic Games Store.

The consensus among fans of the original Chivalry is that they’d wait for the period of exclusivity to be up and then purchase the game on Steam. Based on the deleted trailer, it sounds like Torn Banner is giving players the option to play on console as well as PC. It’s not just PS4 and Xbox One either, Torn Banner will release Chivalry 2 on Xbox Series X and PS5 as well.

It’s not bad, we still prefer mouse and keyboard, but console gamers will have no trouble enjoying the game that’s for sure.

Speaking of Chivalry releasing in 2012, the game dropped on October 16 that year, so we’re curious whether Torn Banner will honor the game’s anniversary and release Chivalry 2 in October as well. It would explain having Chivalry 2 available on PS4 and Xbox One first alongside PC, and then later releasing on PS5 and Xbox Series X a month shortly thereafter.

If the new crossplay trailer’s appearance and subsequent disappearance is any indication, we’ll likely learn more tomorrow during Sony’s PS5 reveal as Chivalry 2 has now been confirmed for PS5.

Until then, what do you think of Chivalry 2’s cross-generation release and cross-platform support? Are you open to the idea of playing the game on PS5? Comment below!

Thank you again to Twinfinite for reporting the news, we're really excited to hear Chivalry 2 is coming to consoles!