Battlefield 1 free to play on Xbox One this weekend 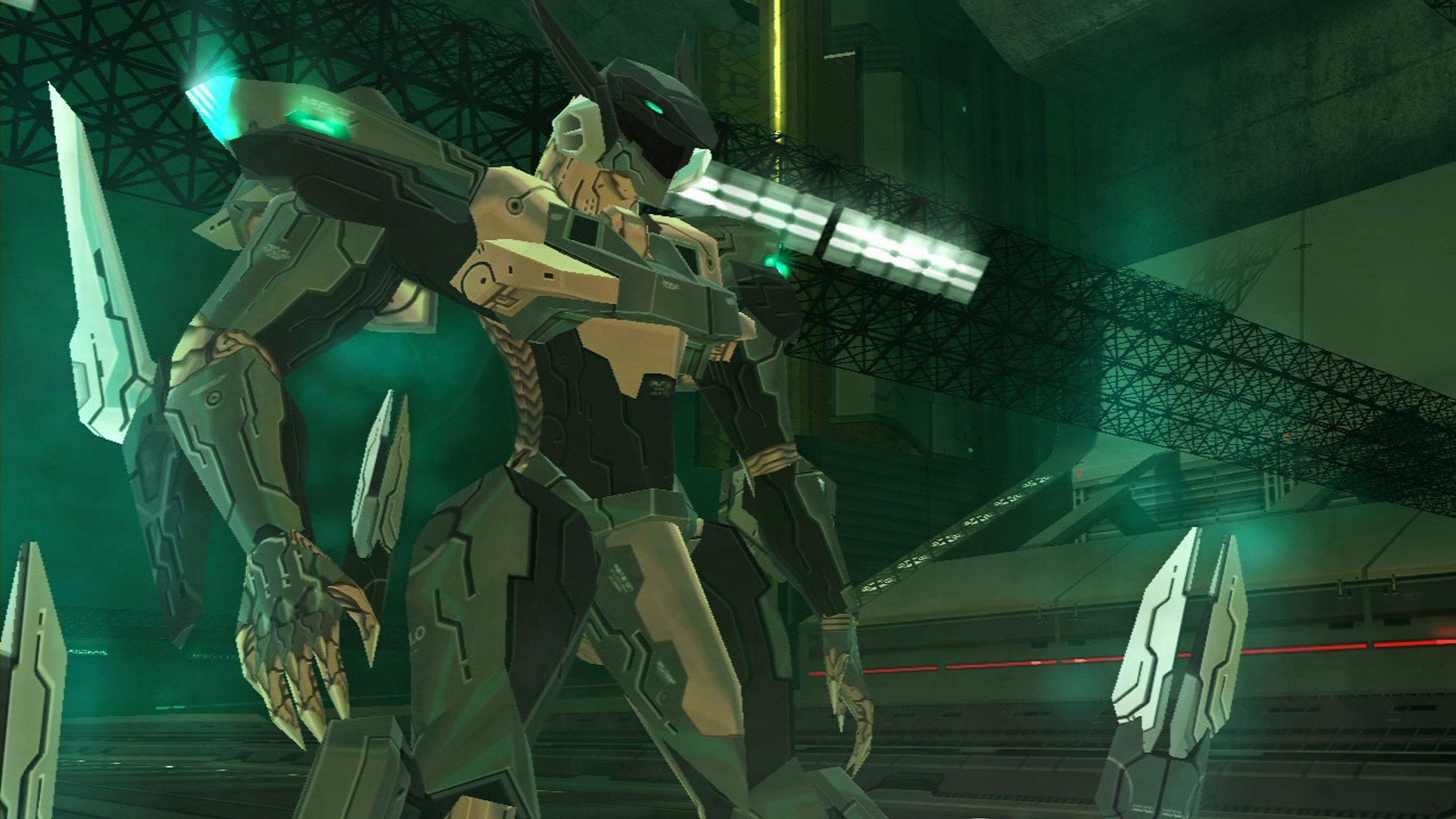 Zone of the Enders: The 2nd Runner remastered for PS VR

Story Behind the Medal - Pool's Medal

The story of the Texas Tanker, one man who destroyed over 260 armored vehicles.

Konami has announced that Zone of the Enders: The 2nd Runner will be re-released on PlayStation 4 and include PlayStation VR support to boot.

The new version of the game, called Anubis: Zone of the Enders - Mars, because why not, was unveiled during Sony's Tokyo Game Show press conference this morning.

Zone of the Enders, of course, was one of Metal Gear Solid creator Hideo Kojima's weird side projects when he was at Konami, although having left the publisher, apparently acrimoniously, he is unlikely to have anything to do with this project.