She hasn't forgotten about the game, and neither have fans. 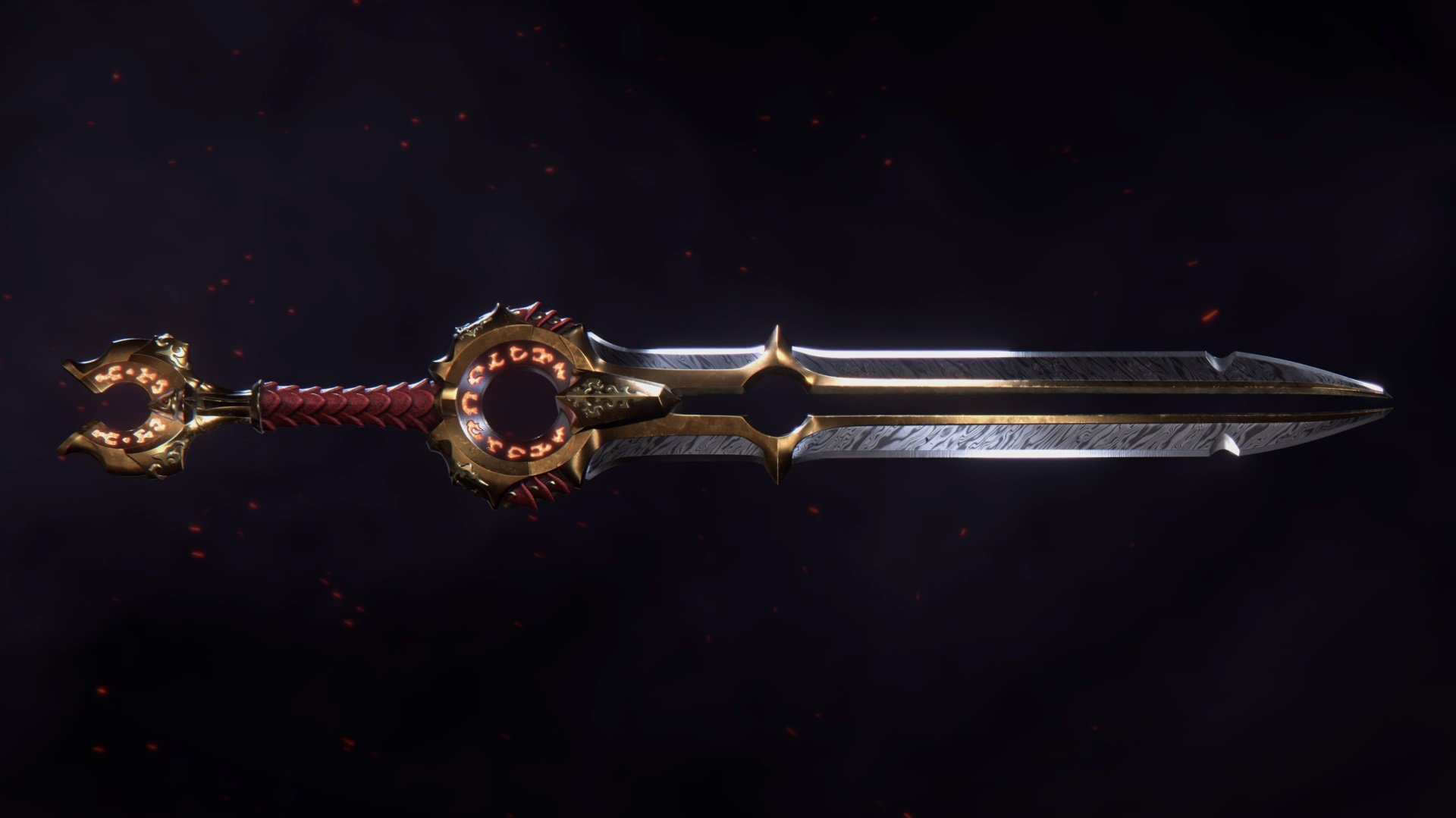 An early announcement revealed some big console news for Chivalry 2.

A new teaser trailer for Godfall dropped today that shows off one of the weapons players will be able to use. The teaser comes a day ahead of Sony’s PS5 reveal, suggesting we’ll likely see more of Godfall during the show.

Godfall was originally announced back in December and is described as a “third-person fantasy looter-slasher focused on melee combat” from developer Counterplay Games and Gearbox Publishing.

The game is one that’s shrouded in mystery as we only have the reveal trailer to go on, and now a new teaser trailer. Unfortunately, the teaser trailer doesn’t offer much in the way of new information as it’s entirely focused on one of the weapons you’ll be able to wield in the game.

The description in the teaser trailer reads, “Ascend with the Sunsteel blade, Eclipse.” It’s a cool blade, we’ll certainly give it that. The teaser also confirms the game will release Holiday 2020 for PS5 and PC via the Epic Games Store.

Given the fact that the game won’t be a PS5 exclusive, we’re curious as to what other games may be shown during tomorrow’s PS5 reveal. Horizon Zero Dawn 2, perhaps?

In general though, it’s exciting to see a new teaser for Godfall because it strongly suggests the PS5 reveal will extend out beyond the console itself to show games that’ll be available at launch.

As a whole, the reception to Godfall thus far has been warm, with some saying it reminds them of a mix between Diablo, Warframe, Destiny, and The Elder Scrolls. We personally see a little Darksiders in there as well.

It’s easy to make comparisons right now based on visuals alone, but until we see actual gameplay, it’s hard to say what Godfall will offer and whether it’ll have new features separate from the games it feels reminiscent of like Diablo. We’re hoping to see more of Godfall tomorrow.

While we wait to find out what’ll happen during the PS5 reveal we’ll keep checking out that cool as heck blade, the Eclipse, shown in the new Godfall teaser trailer. Seriously, look at that thing, can we buy a replica? We’d love to hang that up in our house.