Learn these simple Recon Bolt spots for Valorant's Ascent map to reveal all your enemies. 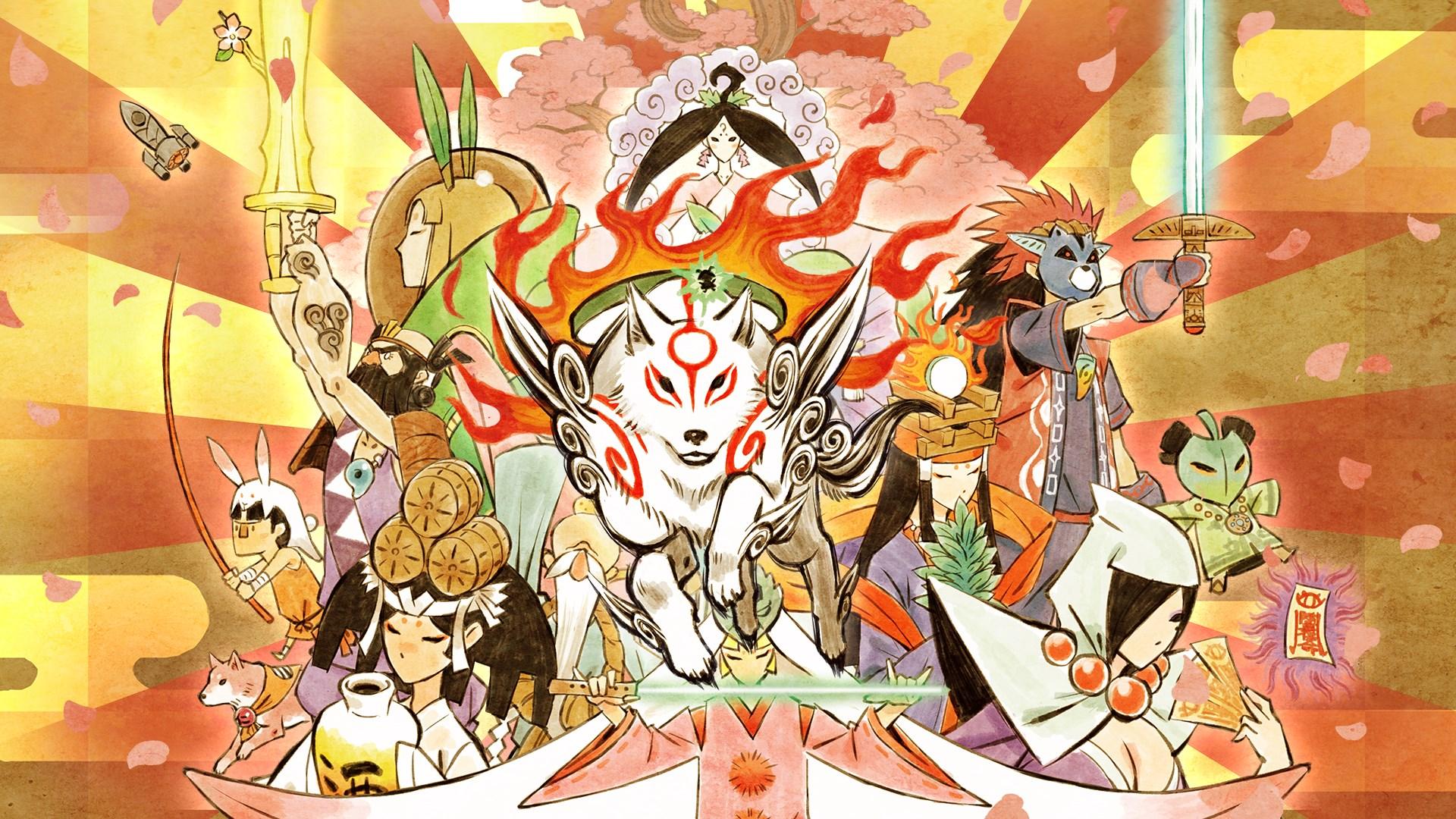 We may be seeing more of Godfall during Sony's PS5 stream tomorrow.

Back in October, Ikumi Nakamura made waves in a tweet with director Hideki Kamiya saying that both were interested in working on a sequel. With Capcom holding the keys, Okami 2 has yet to be made official despite the overwhelmingly positive fan response to October’s tweet.

Don’t worry though, Ikumi Nakamura recently commented on an interview that she hasn’t forgotten about Okami 2!

Okami 2 isn’t off the table, even though Capcom has yet to greenlight the project. The idea of making a sequel comes from Ikumi Nakamura (The Evil Within, GhostWire: Tokyo) and original Okami director Hideki Kamiya.

The two shared the desire to make Okami 2 happen in a tweet back in October, although it was noted that the game’s creation isn’t up to them alone. Capcom still has to say yes.

Okami is going to be back! We want to make Okami sequel and fans are looking forward to it too. You guys want to see Kamiya’s Okami again, right, everyone? I want to work on it too! 大神をまた作りたい私たちです。@CapcomUSA_ @OKAMI_CAP pic.twitter.com/bLwuGnTew1

Given the ongoing COVID-19 pandemic, getting that approval from Capcom has increased in complexity. Ikumi Nakamura remains determined, telling IGN Japan in an interview:

“As long as [I go] after it [I think] the chances are pretty high that it might become a reality. Actually, after quarantine is over and the world becomes normal again [I am] planning to make a visit to Capcom and propose the idea.”

She also states that the most important thing is having Hideki Kamiya return to direct Okami 2. We’re guessing her pitch will include the strict caveat that Okami 2 must have Kamiya as a director or no deal. No game.

We have to say we agree as it’d be weird to make Okami 2 without Kamiya at the helm. Not to mention 14 years have passed since the first game came out, Kamiya would have the best insight into what a sequel needs, and we can all agree a sequel is long overdue.

The response to Ikumi Nakamura’s tweet with Hideki Kamiya emphasized there’s a lot of interest in a sequel despite all the time that has passed. This interest is what’s valuable to Capcom as it’ll help them determine whether or not the project is worth investing money in.

Hopefully once COVID-19 becomes less of an issue so to speak, whenever that may be, interest in Okami 2 will remain high and Ikumi Nakamura can make a heartfelt pitch to Capcom and they’ll approve the game.

We want to see it, we want Okami 2 to happen. C’mon Capcom, give the people what they want! It’d also be great to have both Nakamura and Kamiya working on Okami 2 as well considering they’ve worked together before on other projects like The Evil Within.

We think the duo would be able to create a perfect sequel to the Okami fans know, remember, and love. Until something’s explicitly confirmed, we’ll keep our fingers crossed, and will be sure to update you on any new developments regarding Okami 2!