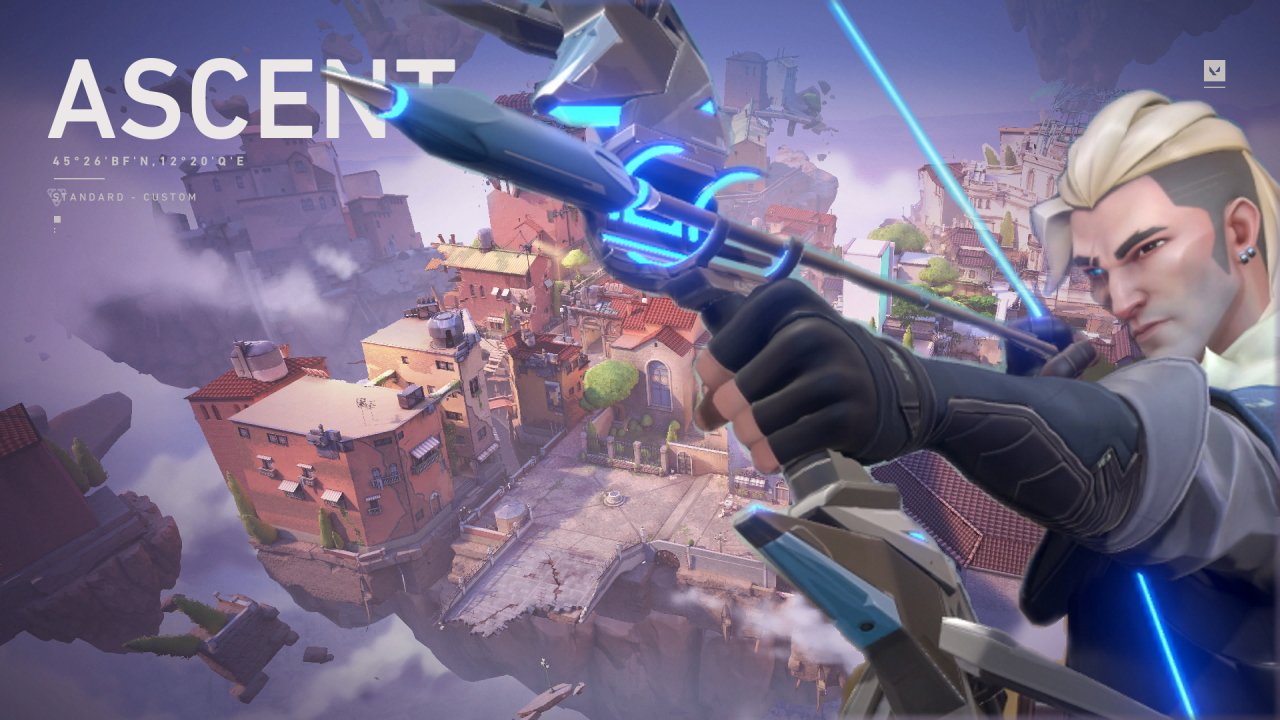 She hasn't forgotten about the game, and neither have fans.

Call off the attack everyone, I misjudged the pixels on that tree branch. Let's be honest, there's a lot going on in Valorant, and most of us only have so much brain space for tricky lineups on each and every map. Sova's Recon Bolt is an incredible ability, and while many inventive lineups have been shared online, most are all-too easy to forget if you're not a professional. To help the average Sova player out, we've come up with some easy to remember Sova Recon Bolt spots that you won't forget. These bolts won't perfectly catch out a smart enemy team, but they will ensure you're useful to your own team when they need you to be. If that's what you're after, read on for some easy Ascent Recon Bolt spots for the attacking side.

Now, a quick note on the shots shown below. We've focussed on the attacking side because that's where most players tend to struggle. A good Recon Bolt spot can get your team into the site or distract a waiting enemy, forcing them to take care of it or risk being revealed. We've explained where to stand, where to aim, and where the bolt will land, so you know exactly what it covers. Remember, you can see exactly where the bolt lands on your minimap to know if you've done it correctly. With that out of the way, let's get started with our easy Ascent Recon Bolt spots. Click the links below to jump to each bolt spot, or scroll down to see them all.

Attacking A can be a daunting prospect on Ascent, because of the sheer number of little hiding spots players can use. This Recon Bolt spot clears most of the position on the site itself or behind the wooden box in heaven. It won’t clear the room underneath heaven, anyone holding behind the tarp on heaven, or close to the generator. Make sure you check those spots when entering.

Start by running to the wood boxes shown above. Jump up on top of the first, then just up onto the second, without moving forward too much. The positioning isn’t too precise, but the less you travel forward, the better.

Now look up into the sky towards the site. You’ll see the rift tearing the sky in two big spikes. Aim between the spikes, roughly at the height of the left spike. Don’t worry, it’s pretty lenient with positioning. Charge one bar and let it loose!

The Recon Bolt should fire over the wall and land on the tarp next to heaven, as shown below. You want it to land near the right edge so that it reveals anyone hiding behind the wood at the back of heaven.

This Recon Bolt spot will clear the full front area of the site, including the cubby in the tunnel entrance. It’s a great bolt, and thankfully one that’s really easy to line up as well. Just stand in the first part of the tunnel hallway. You can stand roughly in the middle of the hall, and you won’t need to peak the corner first. We do recommend having a teammate there to watch for enemy pushes, however. Look through the second barred window for the giraffe picture on the wall. Aim just above its nose and let loose at full power.

The bolt should land roughly around the giraffe’s nose, covering all the main entrance hiding spots except for the passageway on your left as you exit the hall, and inside the doorway which connects to mid.

If your opponents prefer to hide on the plant site itself, this Recon Bolt can be fired safely from the hallway to reveal all the common spots within the plant area. Note that this arrow won’t cover the sewers section behind the stone walls at the back of the site, so warn your teammates to watch out for this area when they advance. Start by standing at the end of the metal shutter on the right wall of the B corridor entrance.

Now look up at the first grating window. Stick your crosshair on the end of the chunky line visible at the top left corner of the window. Again, you don’t need to be very precise with your aiming. Fire without any change at all.

Your Recon Bolt should land on the wall in the back corner of the site. From here it’ll reveal anyone hiding behind the boxes on the site or sitting up on the boxes next to the wall. Again, it won’t clear the sewer-like hiding area at the back of the site, so be sure to clear those before planting.

Finally, here’s a very simple arrow for scanning Ascent’s wide open Mid area. This is a great arrow to fire off at the start of the round, just to stop anyone from risking a greedy push to claim territory.

From the A side entrance to mid (leading to catwalk), stand against the left wall without peaking around the corner, Look towards mid and you’ll see several boxy windows. Aim roughly at the middle of the first window and fire at full power. You can adjust the height to as you prefer, and there’s no specific standing spot, making this a very easy arrow to fire.

The bolt will land on the wall just under the window, revealing anyone in the mid area. It’ll also show players holding behind the gate mid unless they’re tucked extremely close to the wall. Finally, it can spot players on the A short entrance, if they’re not hiding behind the box there when the scan rolls past.

And there you have it! Some Easy Ascent Sova Recon Bolt spots you can use to help your team during matches. Remember, firing these every time will only get the opponents used to shooting them down as they land. Mix them up with other, less orchestrated shots to throw your enemies off. Good luck, hunters, and remember you can also check out our guides for Recon Bolt spots on Ascent, Icebox, Breeze, and Fracture too! Otherwise head to our Valorant game hub by clicking here for more guides, features and news about Riot’s FPS.