Hello Games have added cross-platform support to No Man's Sky just in time for Game Pass players on Xbox and PC. 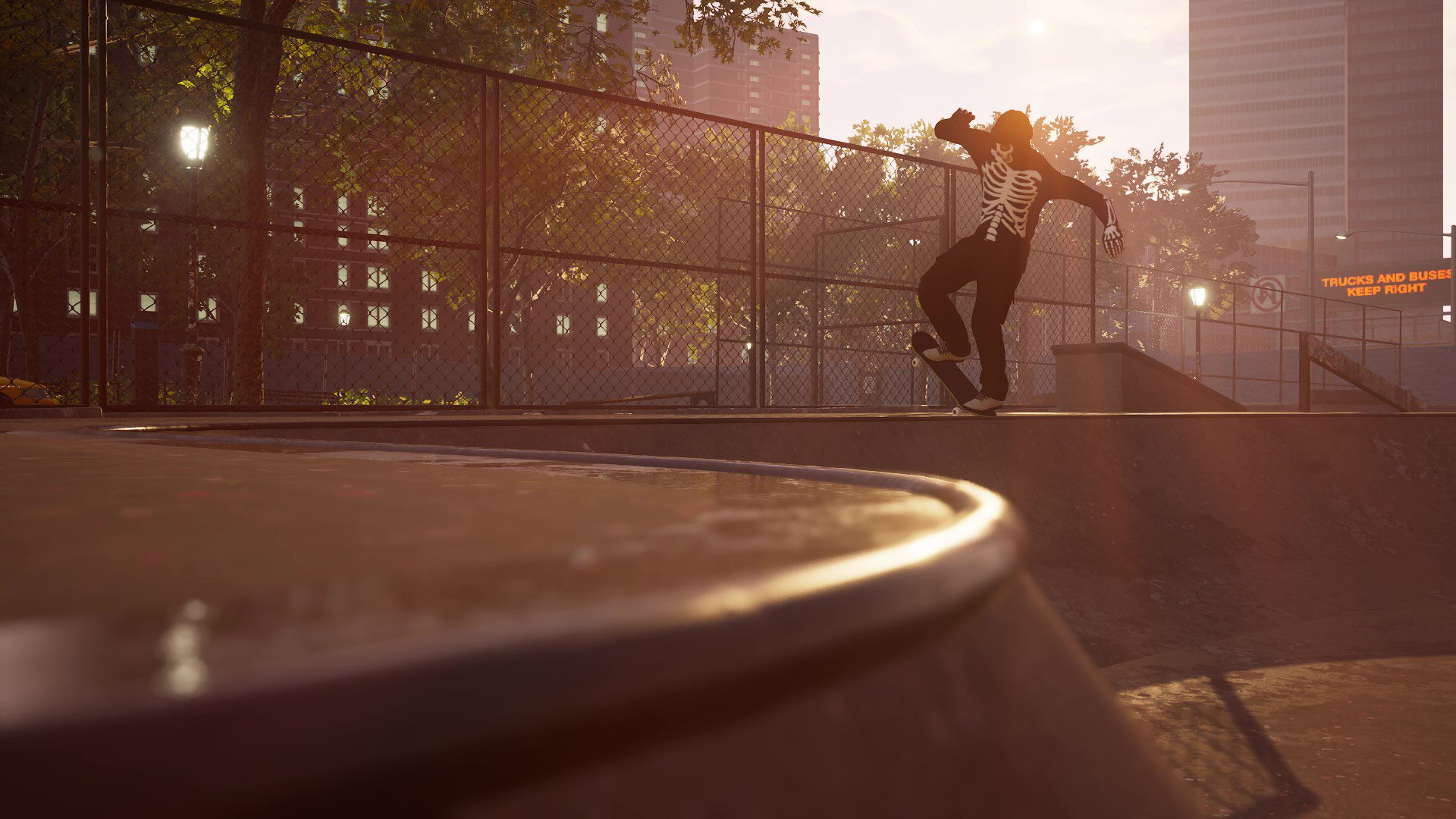 Learn these simple Recon Bolt spots for Valorant's Ascent map to reveal all your enemies.

If you're jonesing for Tony Hawk then there's another skate game to whet your appetite with coming to Xbox's early access program next week.

Session, the Skate-like realistic skating game from Crea-ture Studios, is coming to Xbox Game Preview on June 17. However if you can't wait even that long to get your grind on, there's a trial available right now before the game unlocks next week.

Of course if you have a PC then you can check out Session right now on Steam where it is also in Early Access, but the true skating game experience isn't with a mouse and keyboard.

Taps on microphone ehem... Can we have your attention please, and that means you at the back as well. :speaking_head: SESSION COMING TO XBOX GAME PREVIEW JUNE 17!!
A trial is available right now and the game will unlock next week! pic.twitter.com/GRyCV1qDvi

To get Session on Xbox One, just head to the Game Preview section of the store and you'll be able to find it there, with a trial available until everything they have in the game so far is added on June 17.

Session bases its destinations and locations on real skateparks around the world, so if you're a true fan of skating at the LES Coleman skatepark in New York under the Manhatten bridge then you can do the comparison yourself.

The game focuses on realism in skating, so you won't find any of the ostentatious Christ Air or Benihana tricks from THPS games. Instead you'll be able to control exactly how quickly you raise each foot during an ollie to land safely on rails or clear small obstacles. It's the little things.

If that sounds like your kind of thing, check out Session on Xbox Game Preview when it arrives on June 17, or head to Steam now if you have a controller you can plug into your PC. It's hard to do all the tricks without analogue control from triggers and joysticks.