SteamDB and Denuvo sites host references to a Steam release of the PS Vita-exclusive JRPG. 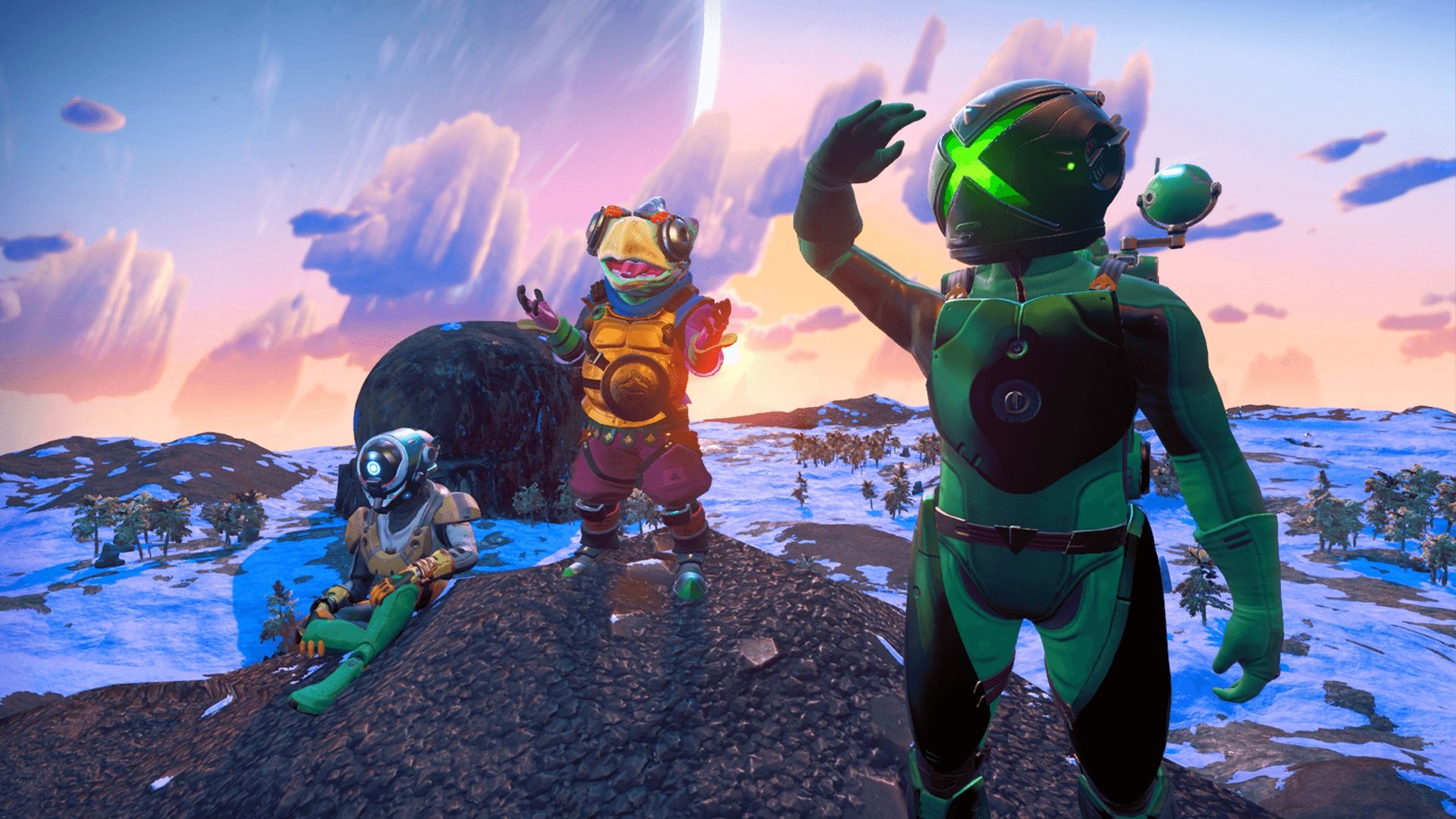 No Man's Sky will have cross-platform multiplayer support when it arrives on Xbox and PC Game Pass tomorrow, Hello Games has announced.

The game has had numerous huge updates (all free) since its 2016 launch, with the latest adding a weird organic spaceship system which means you can fly around in a fleshy pod, and also some cool mech robots to run around in.

Now that all that's in the game, No Man's Sky is joining Xbox Game Pass for Xbox One and PC on June 11, which is tomorrow, meaning if you're already signed up for Microsoft's absurdly good game subscription deal you can just download it and play. This also includes a new Windows 10 version of the game (required to be able to redeem from the Game Pass for PC program) which adds to the other PC distribution platforms it is available on, including Steam and GOG.

What's more, if you have friends on PC, PS4 and Xbox One then you can all play together in multiplayer with the new cross-platform support added to the game.

"Over the past six months we have been quietly reworking the networking back-end of the game to get all versions of the game onto one single multiplayer base," Hello Games explain in a blog post about the development today. "To that end, players from all platforms - whether on Xbox One, PlayStation 4, Steam, GOG, Windows 10, or in VR - will be able to meet in No Man's Sky's Nexus to take on missions or simply explore the universe together, starting tomorrow, 11th June.

"Making No Man's Sky available to vast new audiences, and allowing those audiences to come together, has been something we've been building towards for a long time. We're lucky to have one of the nicest and most welcoming gaming communities there is, and it's a delight to be able to allow them to play together."

The update adding cross-platform support to No Man's Sky tomorrow will also have a number of other quality of life improvements to features such as lobbies, fireteams and speech-to-text, all of which can be found in the patch notes.