The new Valorant Sovereign skins will let you lord it over the competition. 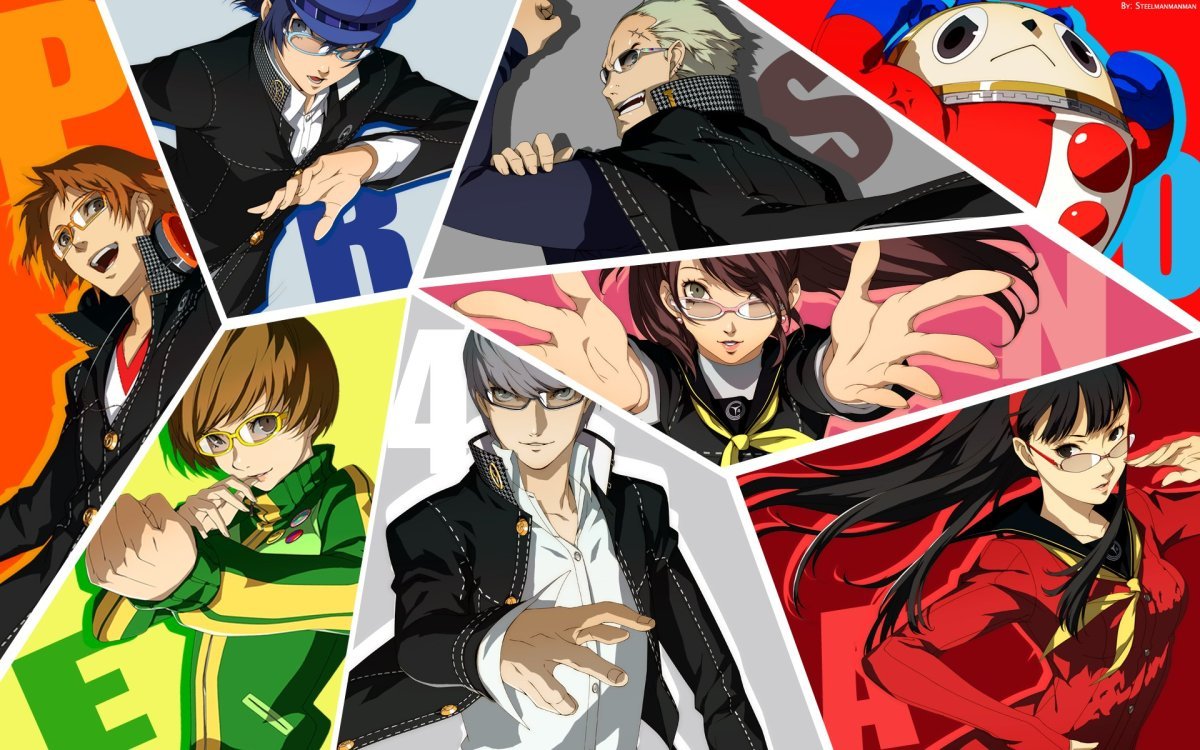 Hello Games have added cross-platform support to No Man's Sky just in time for Game Pass players on Xbox and PC.

Persona 4 Golden could be coming to Steam very soon according to leaked details from a number of different sites supporting the PC distribution platform.

Atlus' JRPG pits you as a new arrival at a school out in the rural Japanese countryside attempting to solve the mystery of the Midnight Channel, a strange TV show that airs at midnight and features trapped humans who are killed if not rescued in time. It's a weird time management/mystery solving turn-based RPG, and it's pretty good.

The game has until now been a PS Vita exclusive since its 2012 release, as an expanded version of the PlayStation 2's Persona 4 title. Atlus have previously only ever released Persona games on Sony platforms, with the sole exception of a Windows PC port of the first game which was only available in Japan.

However references to Persona 4 Golden's Steam release have been found in the third-party monitoring site SteamDB which tracks changes made to the database of the PC game distribution platform. An entry for "Unknown App 1113000" was updated eight days ago to add Persona 4 Golden logos.

This isn't quite the slam dunk confirmation it should be, as basically any developer can upload images if they create a new hidden store page for a game and change them later before making the page public. The Steam database entry for this app suggests it was created more than two months ago, however, and has been regularly updated with packages for various different countries and regions, which is standard activity for a publisher preparing to release a game worldwide.

Lending more credence to the rumors of an imminent release for Persona 4 Golden on Steam is the simultaneous discovery of a support page for players of the game on the site of Denuvo – a Digital Rights Management (DRM) company tasked with securing game code against pirates.

Denuvo's page is a standard customer service message for if a player encounters trouble with launching the game, beginning: "Dear Persona 4 Golden player,".

Suggestions from Niko Partners senior analyst Daniel Ahmad also indicate that the Steam database preparation for multiple region releases is for the simultaneous announce and release of Persona 4 Golden on Steam in the same day.

These are credible signs pointing towards a Steam release for Persona 4 Golden, so if you never got a PS Vita and haven't played the PS2 version of the game, this is a chance to play through one of Atlus' best realized JRPG worlds.