The Valorant update 1.01 patch notes bring a small nerf to Sage and plenty of performance tweaks. 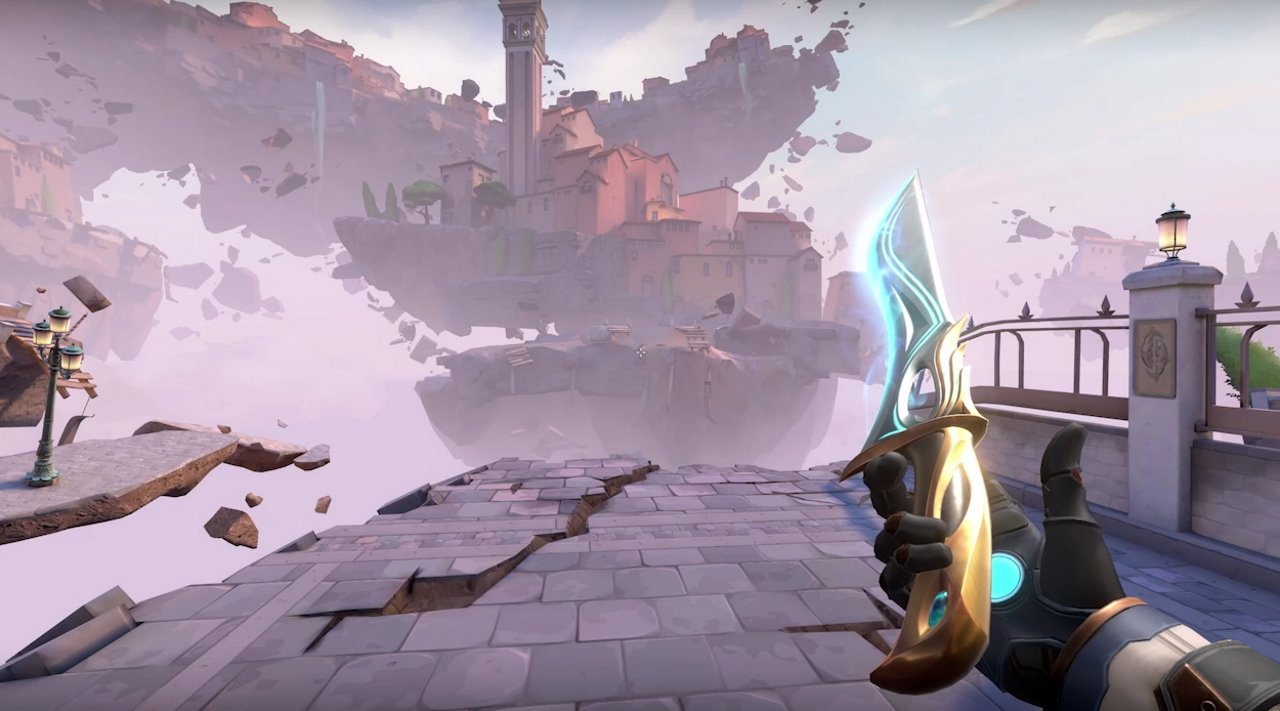 SteamDB and Denuvo sites host references to a Steam release of the PS Vita-exclusive JRPG.

The latest update for Valorant has introduced more than just a small nerf to sage and some performance fixes. Sneaking into the back of the site like a tricksy Omen is a new set of skins under the Sovereign banner. Below, we’ll take you through everything we know about the new skin set, including the new sword melee weapon.

The Sovereign skin set in Valorant is the latest expensive bundle to be added to the game, and it’s drawn plenty of attention online despite the hefty price collections charge in the store ($70). The bundle includes skins for the Ghost, Stinger, Guardian, Marshal, and finally a new knife. You can take a look at them all — including the new sword — below.

Like many of the other fancy weapon sets, the Sovereign skins also include plenty of Radianite upgrade options. The Ghost, Guardian, Marshal and Stinger all offer several color variants if you’re a royal who’s not a fan of having everything in pristine white, and you can view an explosive new finisher in the collections page of each weapon. Remember, that’ll only play when you kill the last member of the enemy team to win the round.

We’ve no doubt players will be sad at the lack of Vandal and Phantom skins in the pack, but at least the popular Ghost pistol got some more love here. The sword is certainly a fresh melee option, following on from the Axe included in the prime bundle. Valorant isn’t afraid to play around with alternatives to knives in the melee category, though despite being twice the size, the Axe and Sword thankfully don’t have any extra reach or damage in game.

The Sovereign skins aren’t yet available in the Valorant store. It’s likely that they’ll be added in a few days’ time when the Prime bundle expires. Check back again then if you’re eager to pick it up, but as noted before, it will be an expensive purchase. You can also wait for the skins to show up individually on offer, if you’re not a fan of paying for a terrible gun like the Stinger to get a new skin.

What do you think of the Valorant Sovereign skins? Think you’ll pick them up or prefer the previous Prime pack? Let us know in the comments. Once you’re done here, head over to our Valorant game hub by clicking here for more guides, news and features for the game.