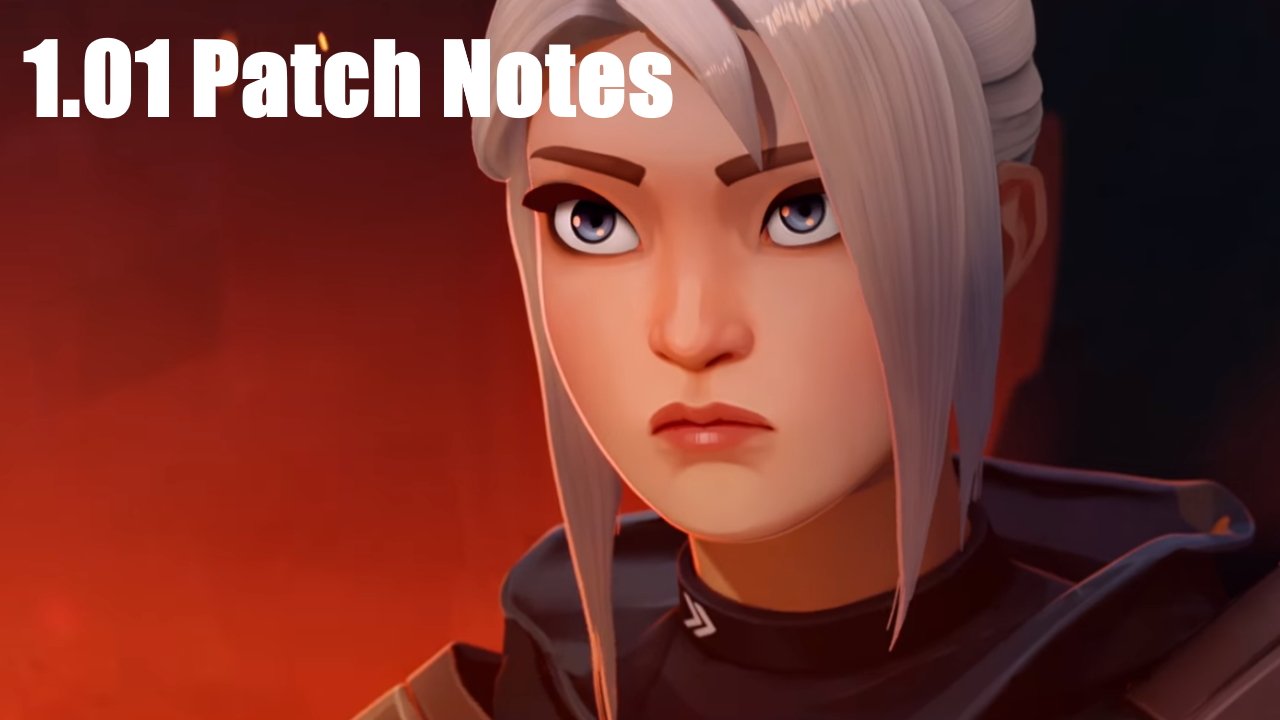 The new Valorant Sovereign skins will let you lord it over the competition.

That’s another one down the pipe! Valorant’s regular updates continue with the 1.01 patch notes revealing yet another nerf to Sage and some fixes for a few different issues. Interested to know more? We’ve got the full details for the update in our Valorant 1.01 patch notes below. Enjoy!

The Valorant 1.01 patch notes are a lot smaller than the game’s last big update, but still include plenty of good stuff. When it comes to balance changes, Sage is the only Agent hit, receiving a reduction to the cast range of her Barrier Orb. You’ll now need to be up close when laying down those walls. Beyond that, Spike Rush has had some fun new tools added including a Golden Gun orb that gives you a one-shot-kill weapon with mobility equalling knife speed. Sounds terrifying.

Outside of balance, the 1.01 patch notes include a load of bug and performance fixes, which will hopefully improve the game for almost all users! Right, without further ado, let’s dive into the Valorant 1.01 patch notes, delivered directly from Riot Games.

Our performance work this patch primarily focuses on improving performance during combat and general performance improvements for high spec machines. The game should feel even smoother in combat and many scenes will likely have higher average FPS depending on your spec.

That’s the Valorant 1.01 patch notes for June 10 covered. Head over to our Valorant game hub by clicking here if you’re after even more news, features, tips and tricks for the game.