Rainbow Six Siege is free to play this weekend 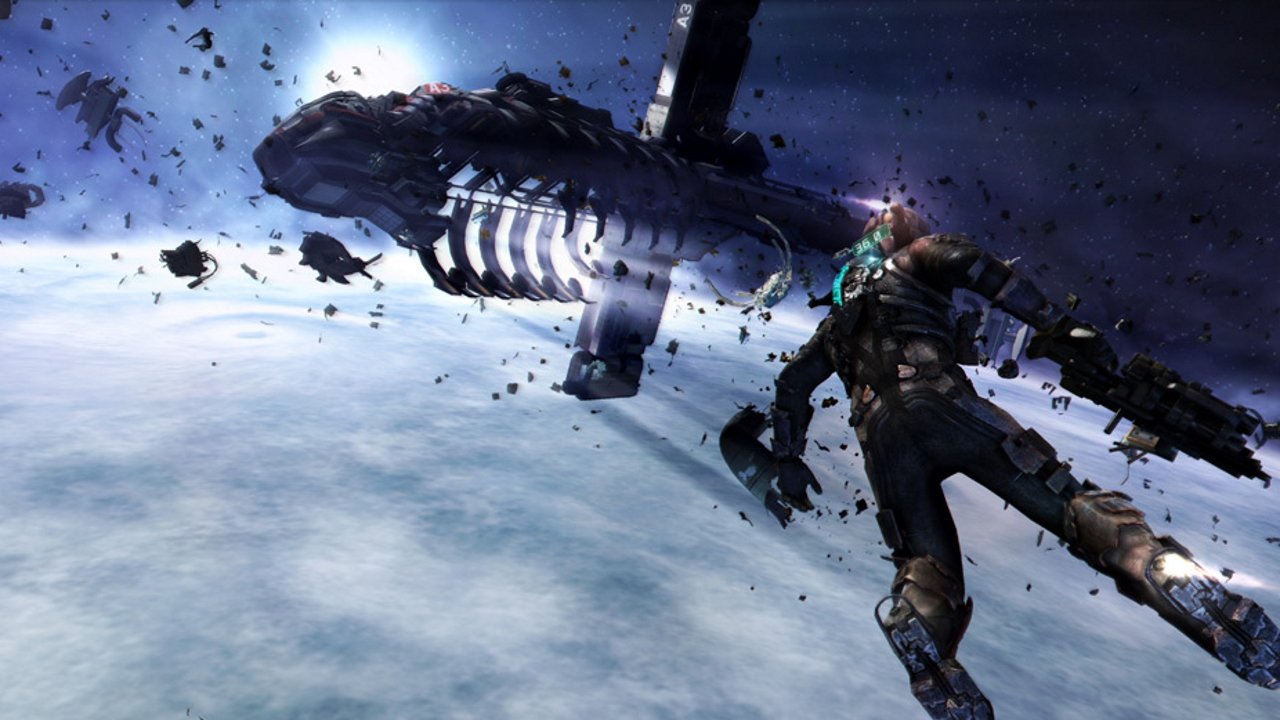 The Valorant update 1.01 patch notes bring a small nerf to Sage and plenty of performance tweaks.

Our memories of Dead Space largely involve wildly screaming “Why does it have so many legs? What is it doing to that corpse?!?” But among all the tears, screams and an uncomfortable number of bloody limbs floating in zero-g, we’re reliably assured that the original game had a solid story hiding somewhere among the necromorph-filled halls of the ship.

Good news for those who could stomach Dead Space’s spooks, then, as original scriptwriter Antony Johnston has teased that a new game he’s been working on will be shown during Thursday’s PlayStation 5 showcase.

As some of you know, I’ve been working on a big videogame for almost 2 years now.

In totally unrelated news, you should all watch the PS5 launch event on Thursday.

Johnston posted the news on Twitter with the message: “As some of you know, I’ve been working on a big videogame for almost 2 years now. In totally unrelated news, you should all watch the PS5 launch event on Thursday.”

While we don’t know much about the game to be revealed, it seems pretty likely that it’ll be a horror title given Johnston replied to a request for a hint by saying “Hint: you play a character having a really bad time.” Ooh err. That said, Johnston has worked on much more than just horror in the years since Dead Space, having helped out on less-so-scary titles such as Shadow of Mordor.

Naturally, many fans will be eager for the slightest chance of a new Dead Space title, especially given the franchise drifted pretty far from actual scares (or a sensible story) with the third, action-heavy and co-operative entry in the series.

What we’ll actually be getting will have to wait until Sony’s broadcast at 1pm PT on Thursday. Either way, the involvement of Johnston has certainly piqued plenty of interest and we’re eager to find out more during the show. We’ll be covering the show as all the big news is revealed, so be sure to check back on Thursday for further details when they arrive.