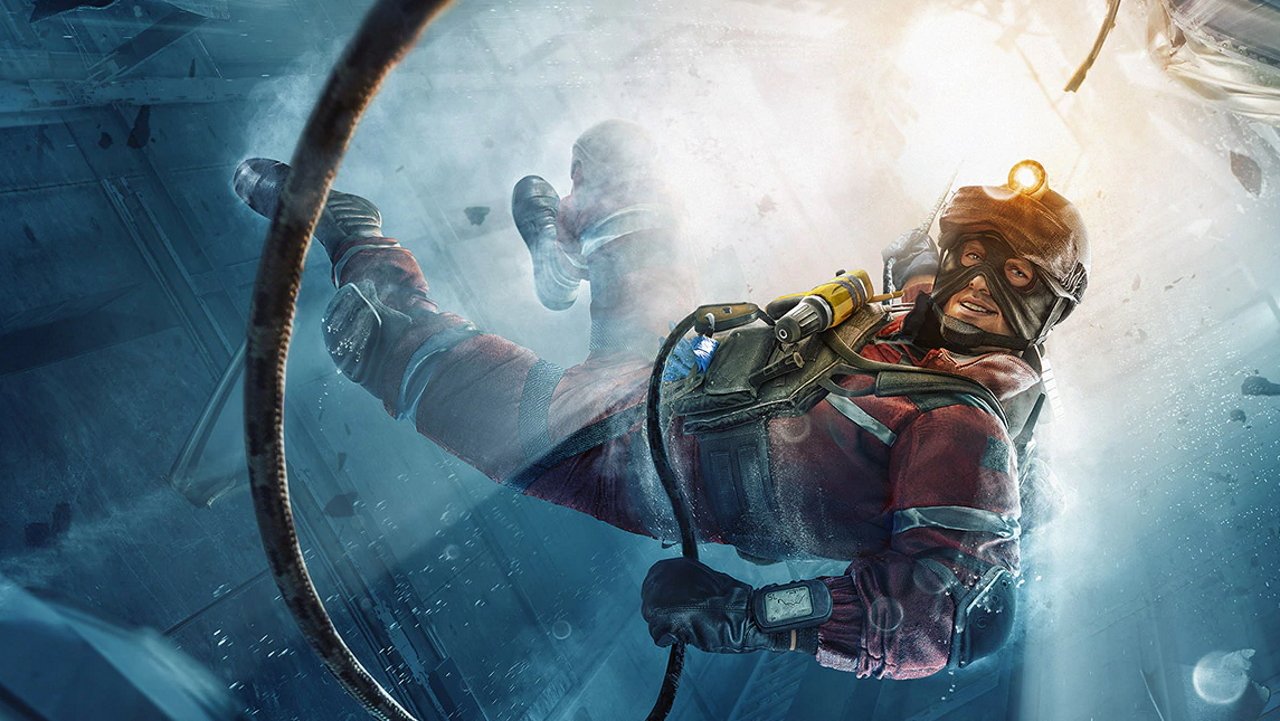 Rainbow Six Siege is free to play this weekend

Rainbow Six Siege will be free to play this weekend.

Your home may be a fortress, but that doesn’t mean you’d like to see it besieged. If you’re looking for some more agreeably attackable houses, then you might want to jump into Rainbow Six Siege this weekend. Ubisoft’s tactical shooter is getting a free weekend on PC, PS4, and Xbox One for Gold members.

The Rainbow Six Siege free weekend will run from June 11 - 14, leaving plenty of time to test your skills on both attack and defense. There are no limits to the content included, meaning you can jump in to all the maps and modes on offer.

If you’ve not given the enduring competitive game a go yet, you can join via the Uplay launcher on PC, the free demo option of the R6S PSN store page on PS4, or through the Games with Gold section on Xbox One.

Prove tempted enough to pick up the full game and you’ll find your progress carries over from the trial to the full release. The good news too is that the game will be on a 67% sale, including the Deluxe, Gold and Ultimate editions. That’s some mightily affordable sieging!

Though it may be an old release, Rainbow Six Siege is far from finished when it comes to support. Operational Steel Wave will be arriving in the game, soon, bringing two new Operators with pretty terrifying powers like a Banshee sonic device that deafens and slows attackers. Hmm, maybe attacking this bank wasn’t such a good idea after all.

If you happen to own Ubisoft’s third-person loot-’n’-shooter The Division 2 and play Siege during the free weekend, you’ll also unlock a Thermite Outfit for your agent in The Division 2.