The future of Destiny revealed today by Bungie as Destiny 2: Beyond Light takes players to Europa, with two further expansions. 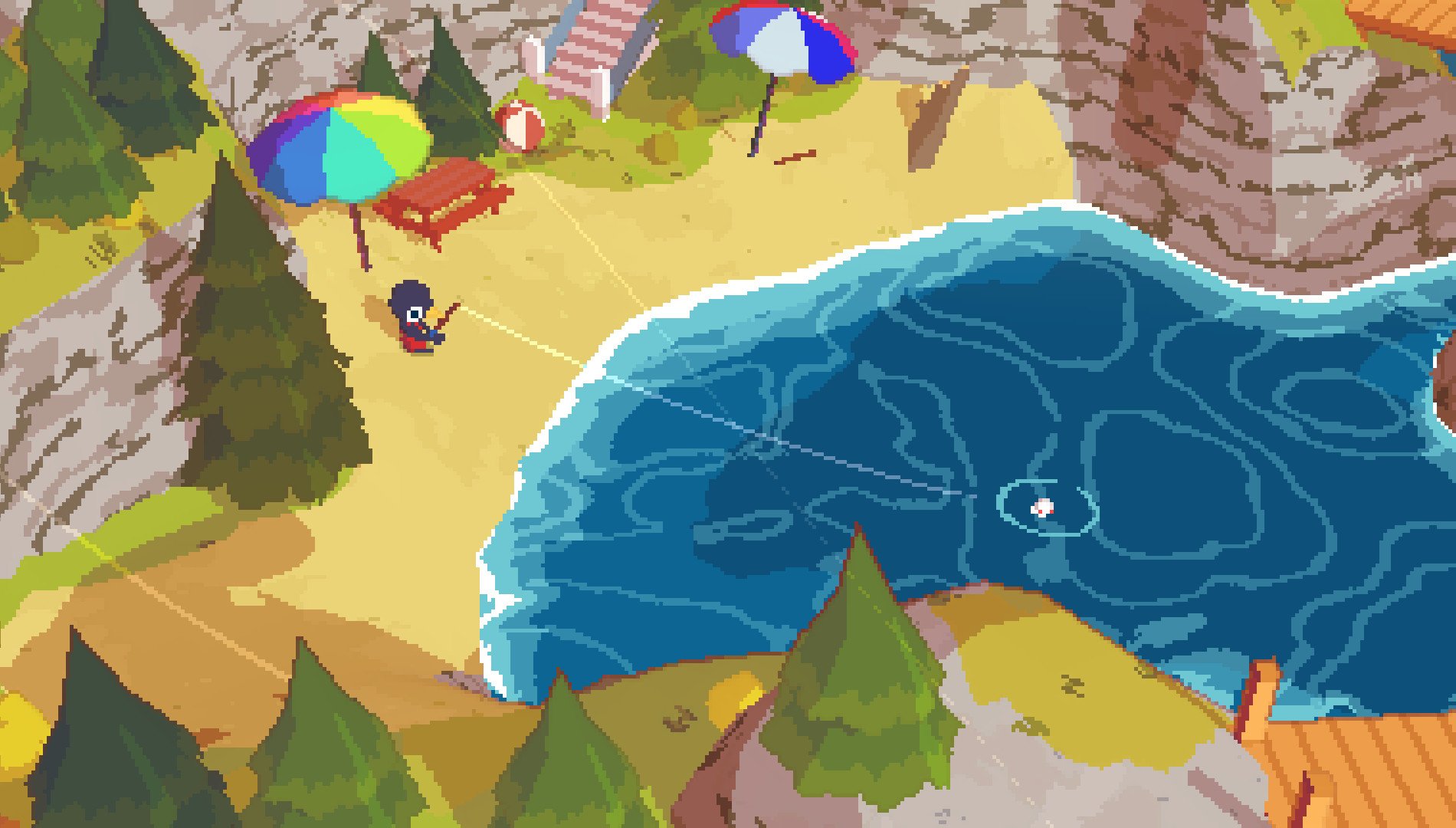 On Itch.io, there’s a Bundle for Racial Justice and Equality available right now that includes over 1,000 indie games and bonus goodies, all for an entry price of $5. Despite its low minimum “Pay What You Want” price, the bundle has already managed to raise over $3 million dollars.

To encourage gamers to donate and support the Black Lives Matter movement, indie game developers have contributed over 1,000 games to a bundle on Itch.io. The minimum “Pay What You Want” price for the Bundle for Racial Justice and Equality is $5.00 but you can pay more than that if you want.

And you should, as all proceeds from the bundle will be donated to the NAACP Legal Defense and Educational Fund and the Community Bail Fund as a 50/50 split. As expected, the bundle has been wildly popular following its creation and subsequent promotion on social media, raising over $3 million dollars since it was posted.

There’s a little under a week left to pick up the Bundle for Racial Justice and Equality if you haven’t done so already. When we say it includes over 1,000 indie games, we mean it. If you’ve never purchased games on Itch.io before, you won’t get Steam keys or keys in general. Instead, you’ll be able to download the games directly to your computer.

Included in the bundle are some incredible games such as:

As mentioned above, there are over 1,000 indie games in this bundle, those are only a few of the hundreds and hundreds of games you can discover and enjoy. We really love seeing bundles like this one that encourage gamers to donate to help support important causes.

This one in particular is one of the largest bundles we've ever seen. It's heartwarming to see so many indies coming together to support the Black Lives Matter movement.

Again, all proceeds from the Bundle for Racial Justice and Equality will be donated to the NAACP Legal Defense and Educational Fund and the Community Bail Fund so if you haven't bought the bundle yet, you really should!