Valorant on Mac? You can Mac it happen, but be prepared to Boot Camp. 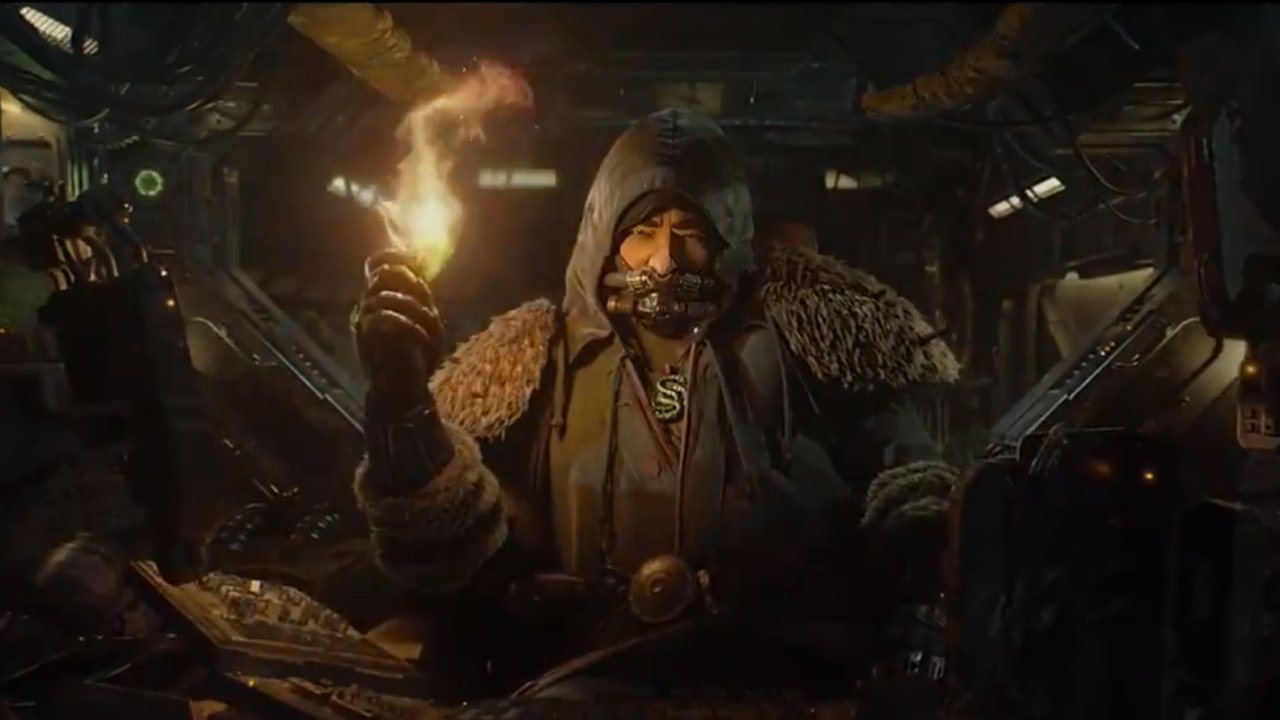 Discover the best and worst guns in Valorant, ranked based on their use, price and power.

Destiny 2: Season 11 is on its way imminently, and you won’t want to miss the new trailer kick things off later today. Thankfully, we’ve got you covered and have embedded it below for easy viewing pleasure.

The Destiny 2 Season 11 trailer will be broadcast at 9am PT / 12pm ET / 5pm BST. Head back to this page at the correct time and you can watch it below via the embedded YouTube link, but if that’s not working then click here to head directly to the YouTube page, or click here to watch on the Bungie Twitch channel.

So where can we expect our Guardians to be heading next when Season 11 kicks off? Well we’ve been given plenty of hints toward events on Jupiter’s moon Europa recently, as both Eris and the Drifter appear to have set sail there.

Rumors of a brand new enemy race have been floating around, which could make for a very exciting season indeed if true. Fans also reckon Mara Sov, the pirate and Queen of the Reef may also be making a big return. While there’s plenty of speculation around characters and plotlines, we really won’t know for sure until the Season 11 reveal trailer kicks off a new wave of content for Destiny 2. Then again, the content shown is only likely to fuel further excited guesses and predictions for what's to come!

Whatever path Bungie takes, any dedicated Guardian won’t want to miss out on Bungie’s next big reveal, so tune in when the trailer debuts — again, that’s 9am PT, 12pm PT, 5pm BST — so you can watch it unfold live. Season 11 is due to start today along with the broadcast, so once you’re hyped up for the new season, you can get straight into downloading the update and exploring the new content.