Valorant stuck on a loading screen? Here's how to fix it

The best fixes for when Valorant is stuck on a loading screen. 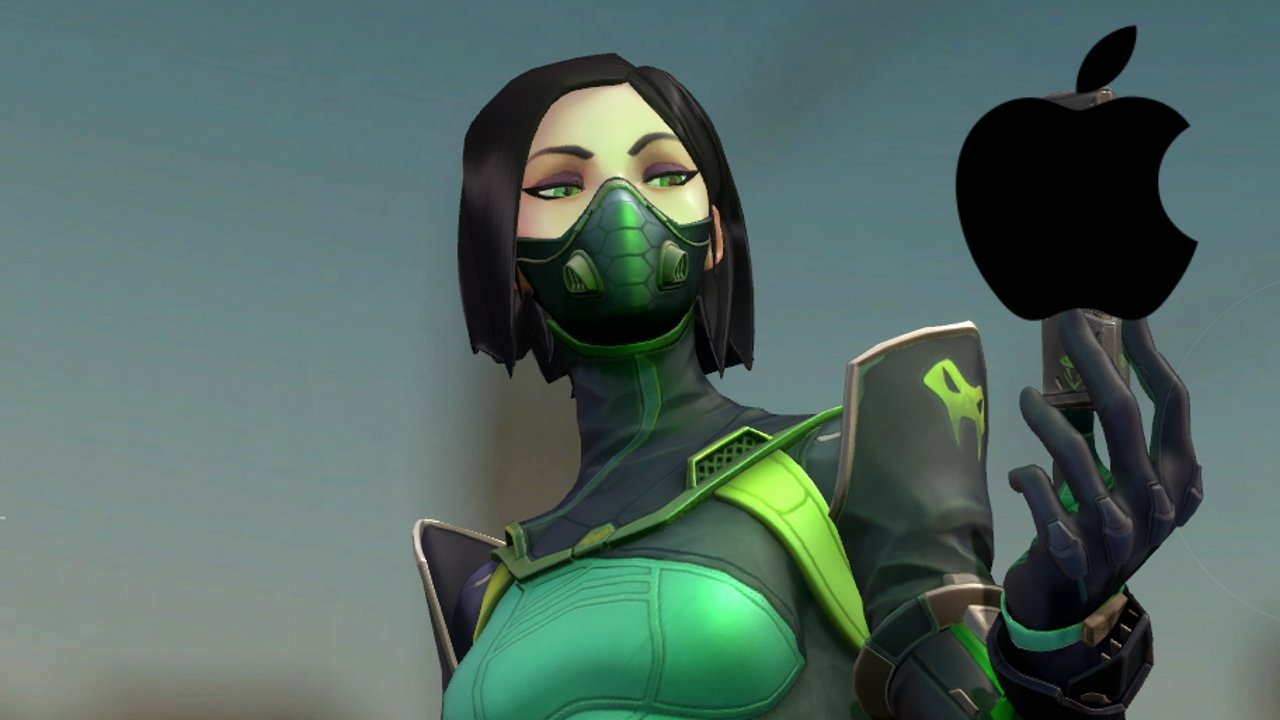 We’re definitely team banana. Give us a choice between different tasty fruits and the yellow boy is bound to win any time. That said, someone people prefer apples, especially when it comes to computers. If you’re one of those folks with a competitive spirit, you might be wondering if you can play Valorant on Mac. Seedy jokes aside, it’s an important question, though one that sadly has a bit of a complicated answer.

Right now there’s no official Mac version of Valorant. Valorant isn’t compatible with Mac operating systems, and the studio hasn’t previously given much support to Macs with their games. However, if you want to play Valorant on Mac, there are some workarounds. Macs have long been an afterthought for many development studios, so Mac-based gamers have gotten used to using Boot Camp to run Windows games.

If you already know how to use Boot Camp, then we’re afraid that’s the only solution to playing Valorant on Mac. If you don’t, you’ll need to make sure your Mac’s hard drive has enough space to install a Windows install on it. You’ll need to make sure your Mac can support Boot Camp, then download Windows 10, run the Boot Camp Assistant and register a legitimate version after installing. Then you can download and install Valorant.

Technically you’ll still be playing Valorant on Windows, but through Boot Camp you can at least play the game on your Mac computer or laptop. It’s far from perfect, but if you really want to play Valorant on Mac, we’re afraid that it’s your only option available for now. League of Legends is supported for Macs in the US, so there’s a chance Valorant will jump over eventually, but we wouldn’t hold your breath.

Related: The best highlights from the Valorant Twitch Rivals tournament

That’s all there is to know for folks who want to play Valorant on Mac. We’re sorry it’s not better news, but if you do get the game running then click here to head to our Valorant game hub for more tips, tricks, features and guides.