Gamescom Asia delayed to next year

The debut event in Singapore has been pushed to October 2021. 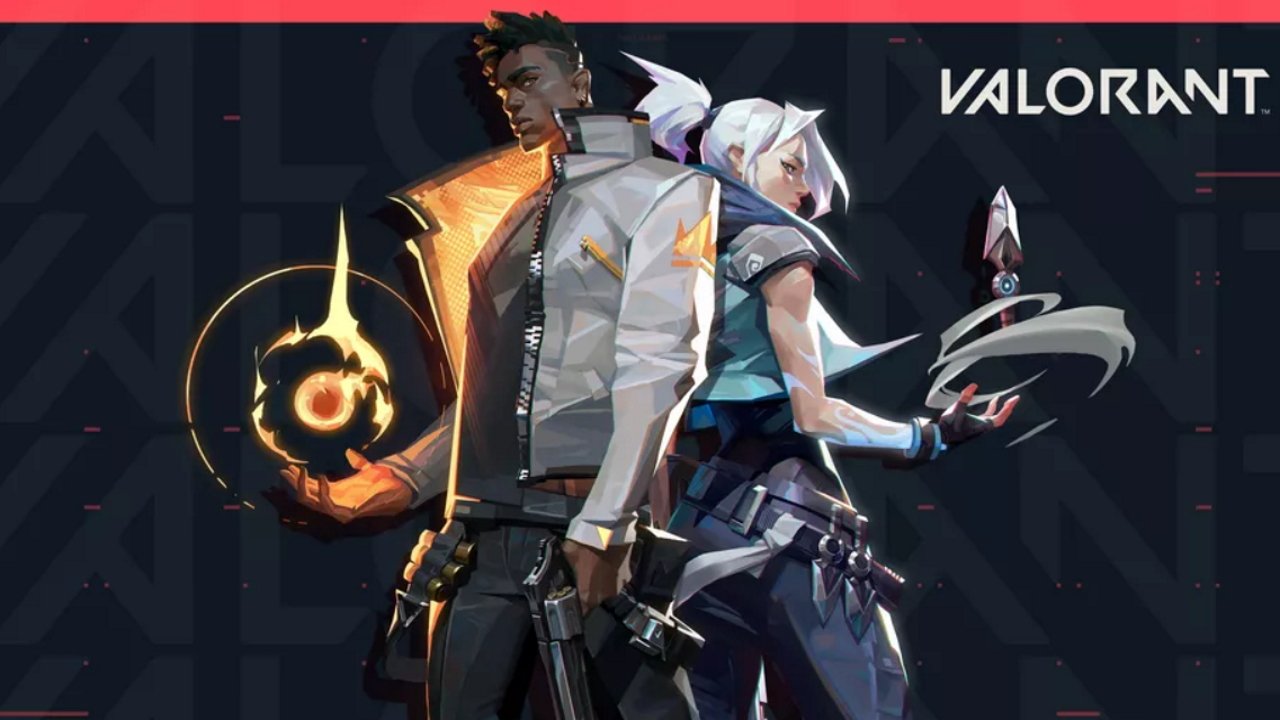 Valorant stuck on a loading screen? Here's how to fix it

Valorant on Mac? You can Mac it happen, but be prepared to Boot Camp.

Patience may be a virtue, but no one deserves to be on a loading screen forever. If you’re finding yourself stuck on a loading screen in Valorant, you might be encountering a pretty common problem that’ll stop you from playing the game at all. Fortunately, the fix won’t take you too long, so if you follow the steps below then you can get back on the servers and securing those frags.

How to fix Valorant’s stuck on a loading screen error

Before you try any more complex fixes, we first recommend restarting your PC and running the game as an Administrator (right click on the game launcher, open properties and head to the compatibility tab). A few people have reported this as solving their issue, and if it works, it’ll save you a whole lot of work doing the more complex fixes. No luck? Right, let’s get started.

The most common reason for Valorant to be stuck on a loading screen is due to a messed up install of the game’s Vanguard anti-cheat system. You can solve this by reinstalling the entire game, but it’s faster to just reinstall Vanguard itself.

Head to the Riot Vanguard folder which should be found in your Program Files folder (not x86). It’s a separate place to the general Riot Games/Valorant folders. Use the Uninstall.exe file found here to remove Vanguard from your computer, then restart your PC as directed. Once you reinstall Vanguard, you should find that you’re able to play once more.

If you’re still having trouble, we recommend uninstalling Vanguard, then uninstalled Valorant itself. Once that’s done, start a fresh download for the full game and the Vanguard anti-cheat. Again, try running the game as administrator if having issues. Finally, some users on Reddit have also recommended heading to the Riot Games/VALORANT/live directory and deleting the two Manifest txt files in there. We’re not entirely sure how this could help, but if it worked for some people, it might for you.

We hope this guide has helped you solve the stuck on a loading screen error for Valorant. If you’ve found another fix then leave it in the comments below to save people a world of trouble.