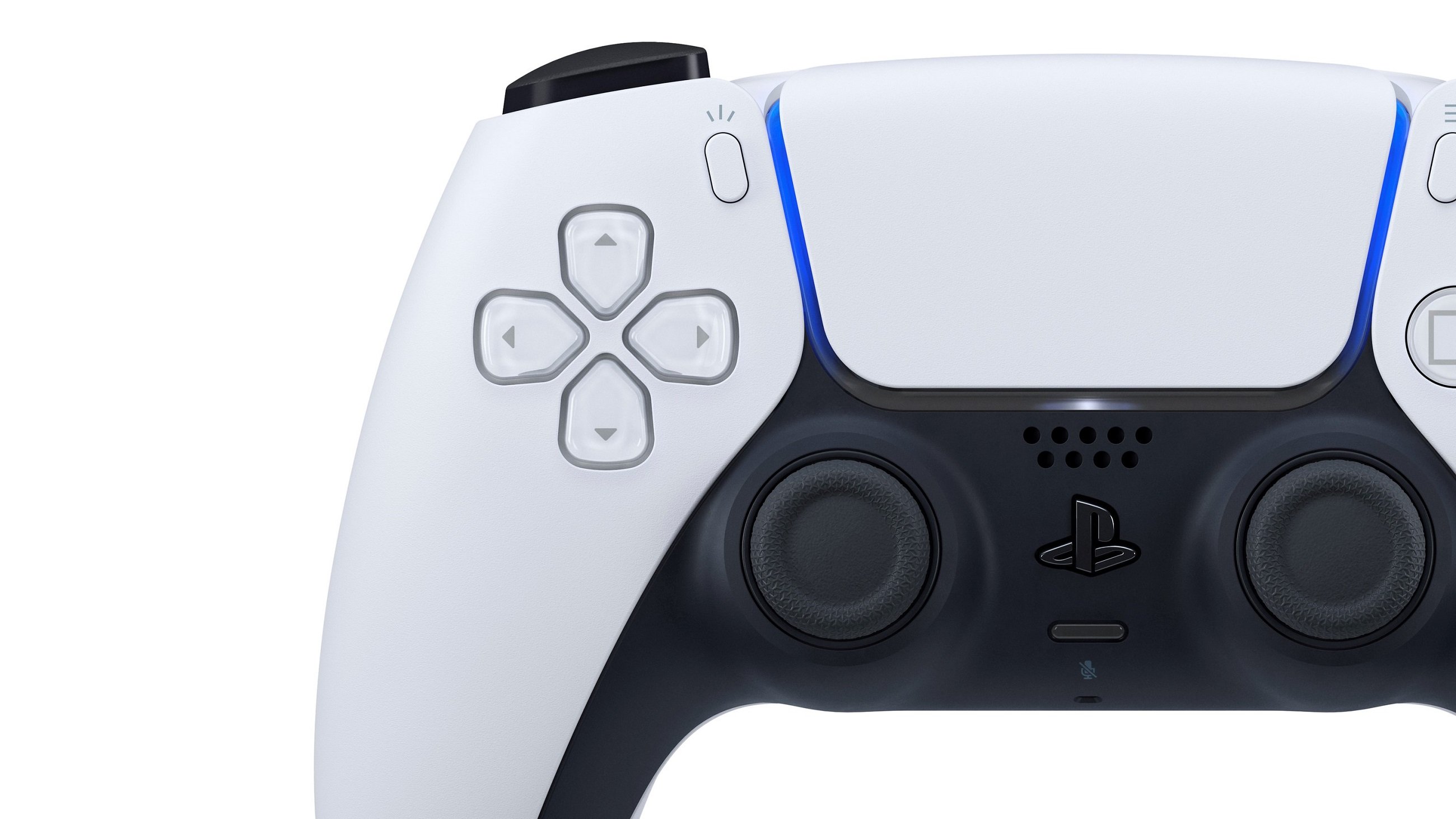 How can you say no to free?

Earlier today, a leak suggested a new date for Sony’s PS5 reveal which had previously been delayed so as to not distract from the Black Lives Matter movement. When Sony delayed the reveal, they didn’t provide an updated time, leaving many to speculate on how long they’d have to wait for the reveal. Now, we finally have an official answer.

On Twitter, Sony confirmed a leak that emerged this morning regarding the new air date of the PS5 reveal. According to Sony, the PS5 reveal will now take place on Thursday, June 11 at 1:00 p.m. (PT) and 4 p.m. (ET).

Previously, Sony planned to formally reveal the PS5 on June 4, but decided to delay the livestream due to the Black Lives Matter movement protests and discourse happening right now.

As some have noted following Sony’s new PS5 reveal date, the Black Lives Matter movement is ongoing with multiple protests taking place this past weekend. It hasn’t ended or died down after a week, nor should it, there’s a lot more to be done.

That said, Sony has held off on officially showing the PS5 for months now, leaving many gamers to wonder what the console looks like, what the full specs are, and what sort of launch titles might be included with the system.

If Sony sticks to the release window of previous PlayStation consoles, the PS5 will release sometime this November, leaving only five months of promotion time. It’s a complicated situation.

In general, it’s exciting to hear we’ll be able to see the PS5 this week and learn more about the system. For updates, be sure to check back as we’ll be going over the PS5 reveal after it airs on Thursday.

Until then, what are your thoughts? Are you looking forward to the Thursday reveal? Let us know down in the comments below!