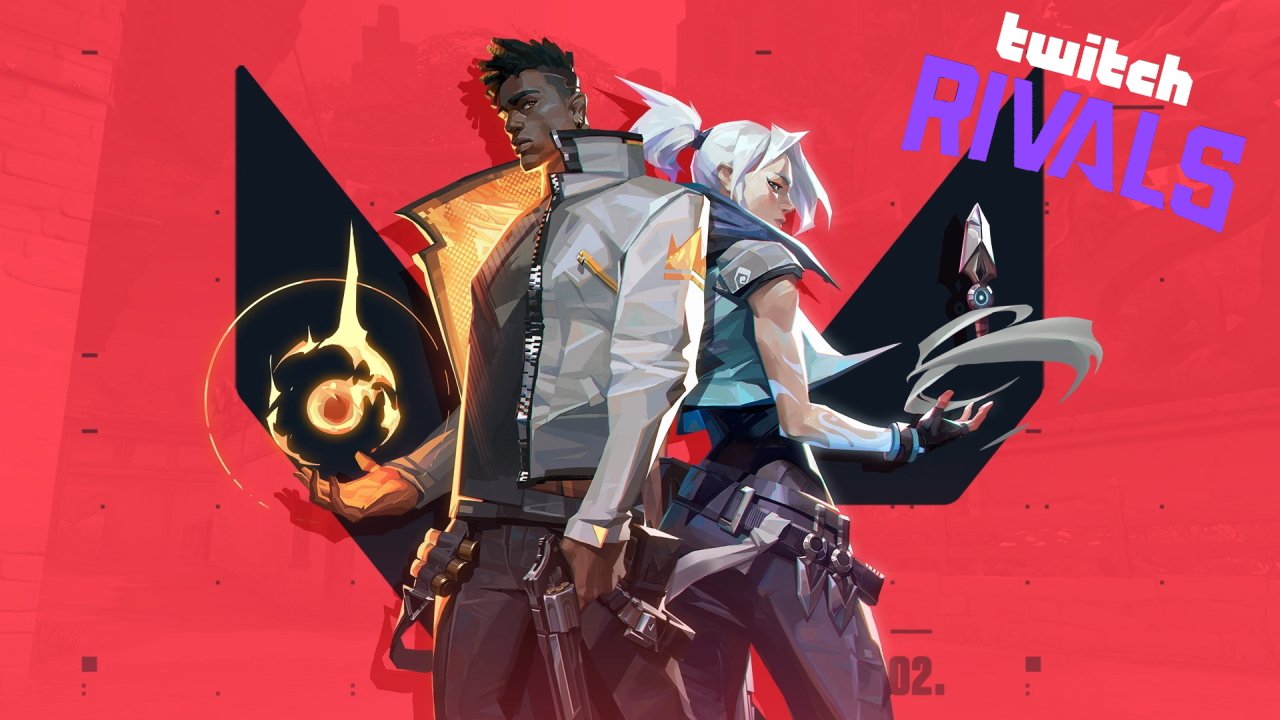 The best highlights from the Valorant Twitch Rivals tournament

Which region has enough valor for Valorant? If the Twitch Rivals event this weekend was anything to go by, quite a few! A massive, global event pulling players from North America, Brazil, LATAM, Europe, Korea, and Japan, it was a chance for the best players in each area to strut their stuff in the first major event to follow Valorant’s 1.0 launch. The top players certainly didn’t hold back, and as a result we got a full suite of stunning plays to gawp at time and time again. Whether you missed the event or just want to relive the coolest plays, here are some of the best highlights from the Valorant Twitch Rivals tournament.

The Vandal was made for ScreaM

For those joining us without prior Counter-Strike knowledge, Belgian pro Adil "ScreaM" Benrlitom made a name for himself on the sandy streets of Dust_2 by landing headshot after headshot with a single tap of the trigger. While many pros prefer to master spray control, ScreaM is all about initial precision. As such, Valorant’s one-shot-headshot Vandal was all but made for the man. Unfortunate, for his opponents.

Brax only needs one clip

Your team has been wiped from the map, and you’re the only one left standing against five enemies hungry for the kill. We’ve all been there. But where we’re promptly hit from five different directions as we cower in a corner, Braxton "brax" Pierce is barely breaking a sweat. In one of the most impressive clutch plays of the event, he takes out the entire enemy team with a single clip of his Phantom. Shooting down a Reyna Leer orb along the way, brax shows some serious trigger discipline as he pulls the round back from the brink.

Among the Valorant community, there’s a pretty common acceptance that speedy duelist Jett is one of if not the worst Agent in the game. During Twitch Rivals, however, several players wanted to prove not just their own capabilities, but those of the character as well. Team wtcN’s Mehmet ”cNed” Yağız İpek pulled off a phenomenal clutch play on Haven, using Jett’s ultimate to wipe three players out in the blink of an eye before recovering the Spike and sneakily baiting in the last two enemies. Perhaps the winds do favor Jett after all.

Listen, we know you watched that last play and thought to yourself “yeah, yeah, they just got lucky and their opponents weren’t great.” Well wtcN wasn’t the only side rocking a Jett during Twitch Rivals. On their way to the NA final, Team Myth’s Wardell also pulled off this nutty clutch play with Jett to save his team a round.

Not content with just one clip, ScreaM is back again to round out our highlights with a tasty 4k that secured team mixwell a place in the final. Sneakily repositioning behind a Sage ice wall, the enemy team completely miss him, allowing the Belgian to line up four straight kills with the Phantom. That’s right, he’s not just a beast with a Vandal.

Those were our picks for the best moments from the Twitch Rivals Valorant tournament. Did you see any clips that we missed? Share them in the comments below!