How to catch a Saw Shark in Animal Crossing: New Horizons

Everything you need to know about the elusive Saw Shark in Animal Crossing: New Horizons. 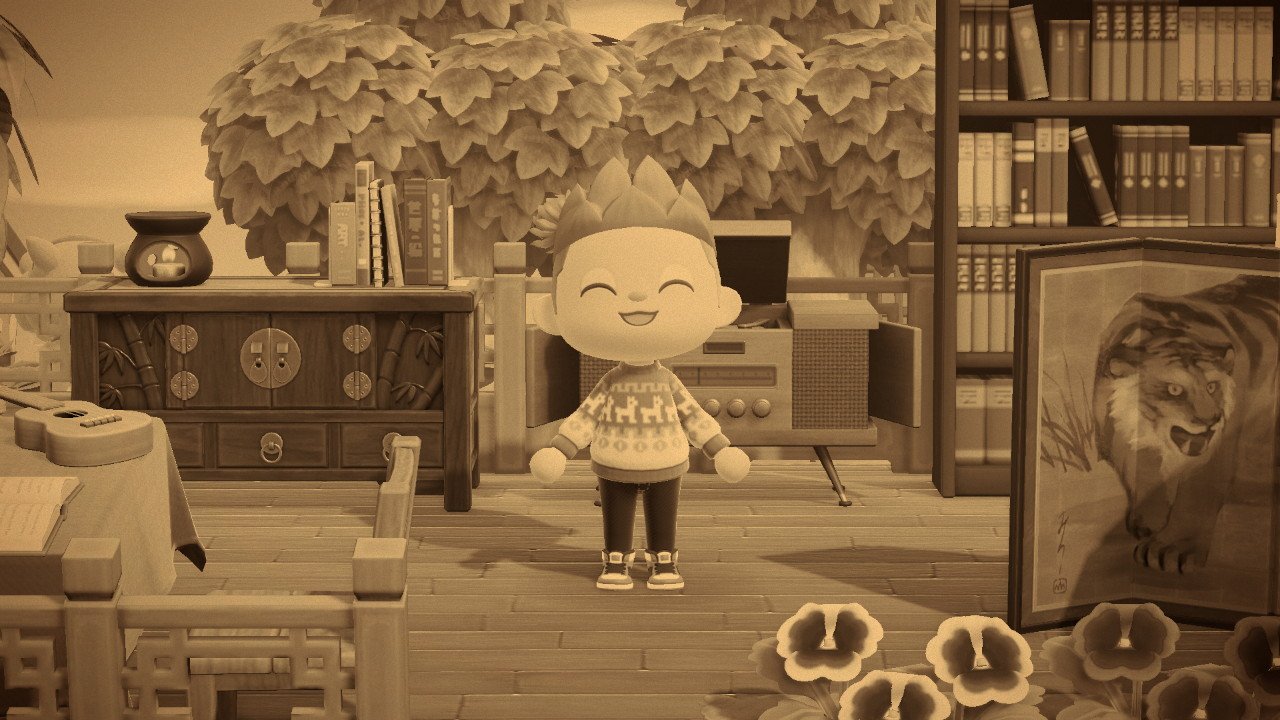 The best highlights from the Valorant Twitch Rivals tournament

A flower crown really ought to be a lovely, cheer-inspiring thing. But then again, we’ve seen Midsommar and we’ll not sure we’ll ever smile at the sight of flowers again. If you’ve saved yourself that trauma, then the latest Animal Crossing: New Horizons seasonal items will be a lovely treat for you. The Summer-solstice Crown and Winter-solstice sweater are now available for players to pick up from the Nook Store, and you get get a glimpse of them below, along with a few extra details.

The summer solstice is marked as the point at which the Earth has its maximum tilt towards the sun (in this case for the northern hemisphere). Conversely, the winter solstice occurs when the Earth has its strongest tilt away from the sun. As you might expect, the two match up for opposite hemispheres, meaning the summer solstice for the northern hemisphere is the winter solstice for the southern. This year it’s due to take place on June 20, meaning Nintendo has got in on the solstice action well in advance,

That’s everything we know about the summer and winter solstice seasonal items in Animal Crossing: New Horizons. Don’t forget that the Thank-you Dad mug for Father’s Day and the Handmade cape and crown for International Children’s Day are still available to grab from the Seasonal store.