But a release is far from confirmed. 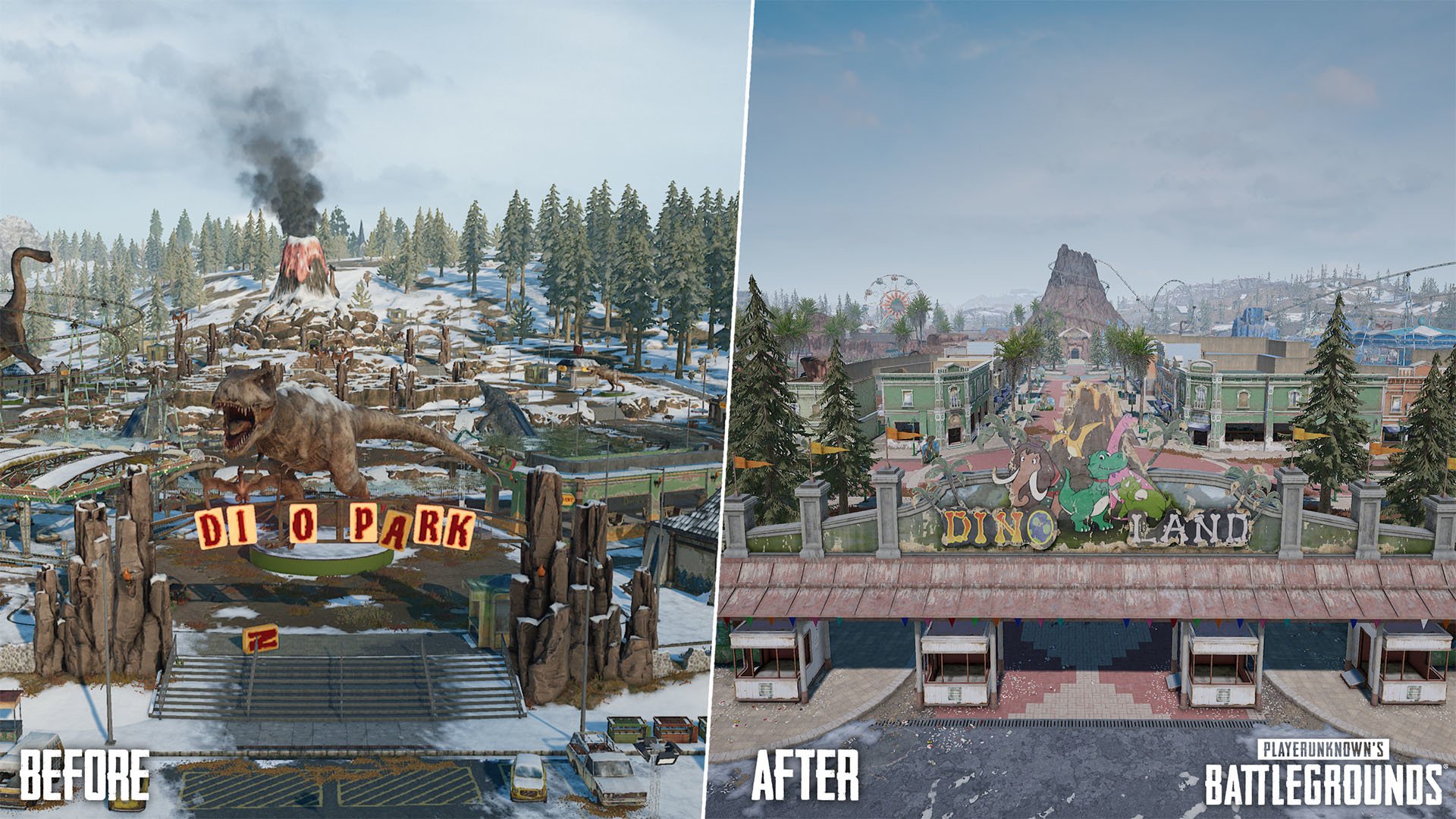 Xur's location and all of the Exotics he's selling this week in Destiny 2.

PlayerUnknown's Battlegrounds is having a free weekend on Steam, and if you fancy carrying on after Sunday then the game is half price, too.

PUBG's free weekend on Steam starts right now and runs through until 10am PT/1pm ET on Monday June 8, giving you plenty of chance to check out the battle royale game that sparked the trend.

Free players will have access to pretty much everything in the full retail PUBG game, including all maps and game modes. However if you're jumping in for the first time you won't be able to get into the in-game store, which makes sense because why would you spend money on a game you don't own?

If you do fancy owning it though, and checking out some of the rad clothing and customization you can get from progressing and unlocking things in the in-game store, you can pick up PUBG for 50% off throughout the free weekend.

When you do buy in, all your progress throughout the free weekend will carry over into your new retail copy, so you don't miss a beat. It's one of the best times to get into PUBG as Vikendi has now been added back with a fresh lick of paint, and a recent balance patch has significantly changed the game, meaning even old hands are learning the ropes again.

You can get PUBG on Steam for free this weekend, and 50% off retail price if you intend to keep playing past Monday at 10am PT/1pm ET.