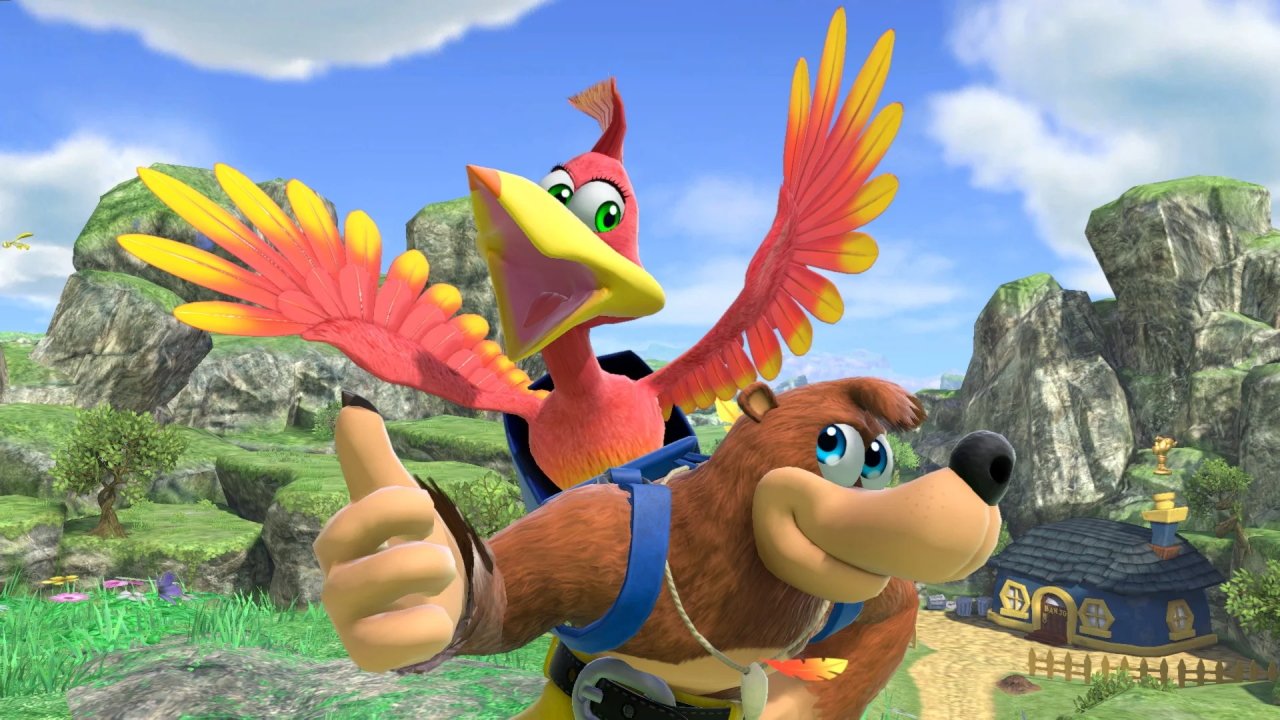 A friend in need’s a friend indeed, but a friend who’ll ride on your back to help you soar across gaps or slide down ziplines is better. You don’t have any friends like that? Well it’s time to step up your relationships, because these video game partnerships are putting you and your friends to shame. Life is almost always better with someone to watch your back, so in the spirit of Best Friends Day, here are ten iconic duos from video games.

It’s easy to forget, but duo-based action-platformers were kind of a genre all of their own back in the late nineties and early noughties. Oddly, almost every single one featured one character riding on the back of the other, making it very hard for the unfamiliar to distinguish between them.Each one was someone’s favorite childhood title, but we’d be writing this list on our deathbeds if we included them all.

A fairly happy-go-lucky genre, it was rare you’d see much character development or even serious interaction over the course of each game. Still, the short period of prolific and popular gaming pairs shouldn’t be overlooked, and to this day it forms a cheery bed of memories for many gamers.

The grand universe storyline of the Call of Duty games is probably about on a par with Kingdom Hearts for nonsensical complexity at this point. Roll back the years to 2007’s Call of Duty 4: Modern Warfare however and things were much more simple. Long before Marakov, drone warfare and the numbers, Mason, Captain Price and his main man Gaz were taking on evil nationalist Zakhaev all around the globe.

Playing as Soap MacTavish, the player joins an already well-oiled unit, and has to work to earn their place alongside the perfect partnership of Price and Gaz. COD 4 was also the start of the series’ penchant for killing lead characters, though a gunshot to the forehead didn’t stop Gaz from returning (and dying again) with a new mask and name as Ghost in Modern Warfare 2. And yes, looks like he’s back at it again again in the new Modern Warfare. Is this man a literal ghost? No wonder Price thinks he’s so cool.

The Onion King and Kevin

Becoming master chefs and facing off against the Unbread menace, you might suggest that it's you and your mates who are the real best friends of Ghost Town Games' Overcooked. To which we would have to reply, are you insane? This is a game that features a royal onion who regularly needs to be bailed out by a canine friend called Kevin. How could you ever compete with that? We can only bow down in admiration of the Onion King and Kevin. Best friend goals indeed.

The Last of Us is rightly recognized as one of the best video game stories ever. Yet while we love the core game, the ties between Ellie and Joel can hardly be called friendship for the vast majority of the game. Load up the Left Behind DLC, however, and you’ll be treated to a far sweeter yet melancholy relationship.

Exploring the origins of Ellie’s immunity to the disease, we see her establish a friendship with — and eventually feelings for — Riley, another young girl in a shared world of ruin. While we knew that things couldn’t last, their short time together is filled with moments of such light and hope that, even for just a little while, you can forget about the downfall of humanity, or the sheer terror or Clickers.

That’s right, we’re not hopping off the Naughty Dog train just yet! Sometimes, a friendship is forged in the fires of distrust and adversity. Okay, maybe not all that often, but it worked for Uncharted: The Lost Legacy’s Chloe Frazer and Nadine Ross, okay? After realising how much better she was than world-renowned clown Nathan Drake, Chloe Frazer took off on her own treasure-tracking adventure, enlisting the help of ruthless paramilitary boss Nadine Ross.

It’s fair to say that the two don’t exactly hit it off at first, but following a few twists, turns and shared betrayals — you know, classic Uncharted fair — Chloe and Nadine form an impressive team who quite simply get stuff done. Sorry Drake, you’re not needed any more!