Don't worry, it's not that big. 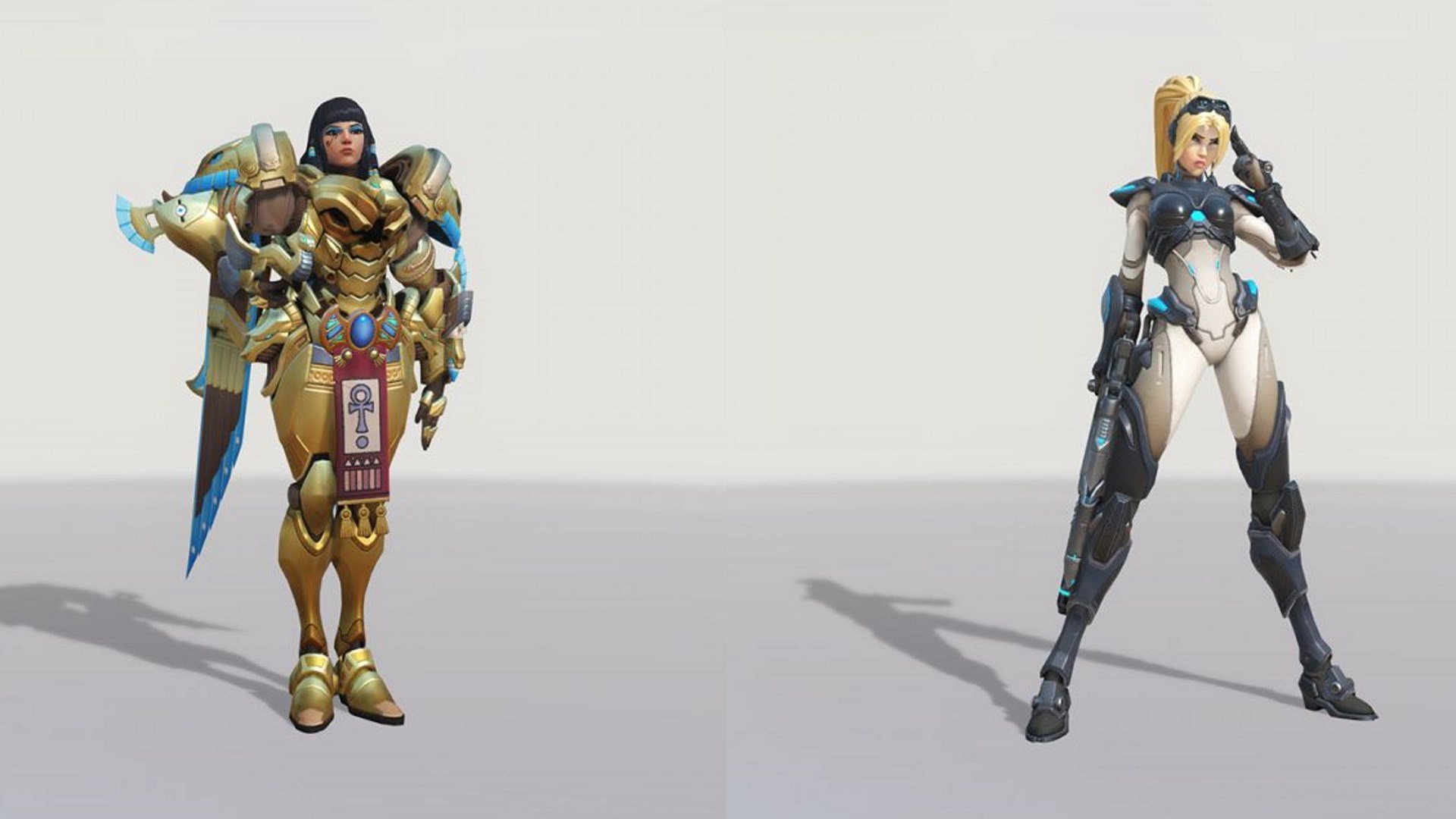 Creative Assembly's masterpiece has yet to be topped.

The Blizzard World map update for Overwatch will be released today and includes a treasure trove of new skins.

Looking to smash out some wins on Blizzard World? Check out our guide.

Blizzard has been teasing the new skins daily, showing off fancy outfits such as Hanzo’s Kabuki kit, Lucio’s first topless outfit (if you listen really hard you can hear the sound of fandoms squealing) and, yesterday, D-VA’s Black Cat outfit.

With 100 cosmetic addition, skins are the only additions, as the update also adds a bunch of new highlight intros, victory poses and emotes for characters, including a cute one for Sombra where she plays with a tiny Reaper puppet.

The Blizzard World map has been on the PC test servers for some time, and is filled to the brim with references to the developer’s other titles.

Only 3 more days until our cosmetics update arrives in Overwatch! Join us as we count down to their release with new item reveals every day.

The update launches today for free and adds all of the new skins and details to the non-event loot boxes, offering a ton of new items for players to earn.

You can see the full lineup of revealed skins below, we’re big fans of Zarya’s Barbarian outfit from Diablo, and Blizzard finally admitting that Widowmaker and StarCraft’s Nova are the same person with her new, blonde-haired kit.