Grab this tasty indie for free on the Epic Games Store! 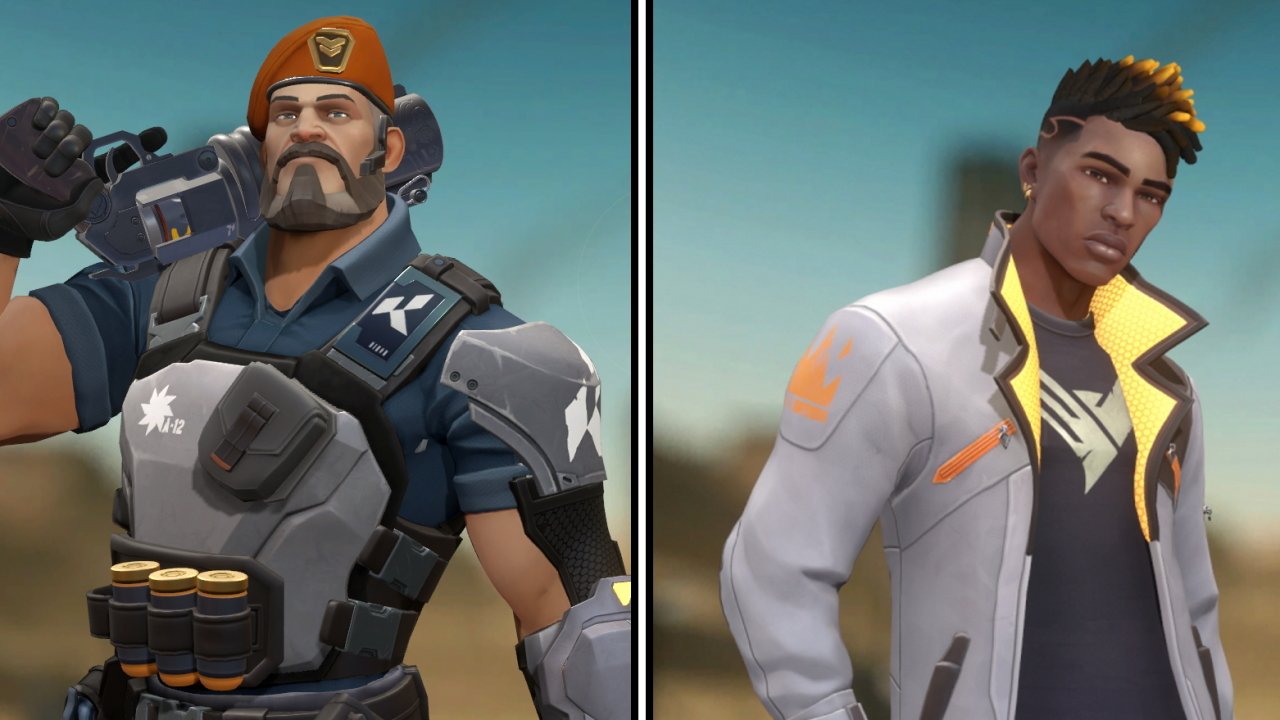 But a release is far from confirmed.

Every professional gaming god started out by missing their fair share of headshots. Everyone has to start from somewhere, and while competitive shooters can often be a daunting place to jump into for the first time, the launch of a new game is a great place to get involved. Valorant is far more welcoming than the likes of CS:GO, but the array of characters to pick from can be a daunting prospect. Below, you’ll find our recommendations for the best beginner Agents in Valorant.

Each agent in Valorant fills a specific role during matches. While some Agents are certainly tougher than others, how you prefer to play will play a big part in determining the Agents you spend the most time with. Riot Games split them into four distinct categories, as follows:

For our best beginner agents, we’ve largely stuck to the starting five all players have access to when loading up Valorant. You’ll be able to unlock two more by playing a few games, so we’ve included some recommendations there as well for newbies.

We’ll take you through the details of the best beginner Agent in each class below, but in our view, the best overall beginner characters in Valorant are Phoenix and Brimstone. Picking up either of them is a great place to start when you head online. Read each character’s description below to get an idea of why.

Phoenix is a hot-headed duelist with a mastery of fire. His abilities include flashes that blind anyone who sees them, a fireball which sets the ground alight for a time, and a wall which can be controlled with your aim. He’s a great pick for newcomers because none of his abilities require much setup or map knowledge, and they will help you earn a kill or two. In addition, he can heal himself when injured using his Hot Hands fireball or Blaze wall.

If you want to give phoenix ago, we recommend jumping quickly into Spike Rush or training mode to practice throwing his curveball flashes. They’re extremely quick, and when you’re still learning it’s all too easy to throw them short or bounce them off a wall and accidentally blind your team. Once you get the hang of them, remember to throw them out before moving around any dangerous corners during a game!

A good Brimstone is the linchpin around which any attack is formed in Valorant, but he’s also a great character for learning each map. His incendiary and Stim Beacon powers are incredibly straightforward, which just leaves you with Sky Smokes; by using these, Brimstone can call down sight-blocking smokes in a wide area around his position.

It’ll take you a while at first to learn where you’re looking on his wrist-mounted map, but over time you’ll learn the common choke points on each level by playing him. Anytime you’re killed from an unexpected angle while attacking, drop a smoke there on the next round and see how it helps. Brimstone is a great character for those who want to help but struggle with quick aim, as by lining up good smokes you can help your team enormously without firing a shot.

Sova is the only initiator you’ll start with access to, and if you want to get really good with him, there’s a lot to learn and practice. At a beginner level, however, his bow is a simple tool that can make you very useful for your team, even if your aim is lacking. Designed to scout out enemies, his Recon Bolt power can be fired over walls or bounced around corners to reveal enemy positions.

Fire it from a safe position before you attack a plant site each round to force the enemy side to move. You can also send in his Owl Drone to spot enemies more directly. Shock Darts require more practice, so hold off using them until you’ve got used to the bounce and charge powers of his bow.

Sentinels are some of the most unique and complicated characters in Valorant, so we don’t recommend jumping straight into them. We actually reckon Cypher is easier to play for newbies, but Sage is who you’ll start with and one of the game's most powerful Agents, so it pays to learn her as well. With slow orbs and a barrier wall, Sage is an expert at slowing enemy teams down when they want to attack.

Her wall is one of her most useful tools, but you’ll definitely want to practice the slightly confusing alignment controls before jumping into a game, proper. Remember to use your heal on your teammates or yourself as often as you can, because the recharge time is lengthy. Finally, Slow Orbs can be thrown out early in defensive rounds to put off quick rushes by the enemy team.

Related: Valorant tips, tricks and secrets you need to know to improve

The best beginner Agents to unlock

Once you’ve played a few games online, you’ll be given the chance to unlock a couple of extra agents. If you’re feeling confident, go for whoever you like the sound of. If you’re still getting to grips with the game, these are our suggestions for the best beginner Agents to unlock.

An explosives expert, Raze comes equipped with cluster grenades, satchel charges and a Boom Bot. She may be an aggressive duelist, but she’s more than capable of dealing heavy damage without landing headshots. Throw out the boom bot at the beginning of a round to scout for enemies, then toss a grenade anywhere you think someone’s hiding. Her Ultimate is also a rocket launcher, and it doesn’t come much simpler than that. Just point at the enemy and fire.

Another character that requires a lot of time to master, Cypher is still extremely useful in the hands of a beginner. When playing on defense, place his tripwires and Cyber Cage over common attack routes, and set up a camera somewhere so you can see the enemies coming in safety. If you’re on attack then put tripwires behind your team to catch any sneaky players trying to flank. Your traps will do their work on their own, leaving you to focus on your shooting instead.

Agents to avoid as a beginner

Finally, we’d just like to point out a couple of the more complex characters who you might want to avoid before you’ve played more extensively. We won’t go into details here, as it’s largely down to needing a lot of knowledge regarding maps and round structure, or a requirement for quick, on-the-fly ability usage. To that end, we recommend avoiding Jett, Reyna, Breach, and Viper until you’ve got more experience.

So there you have it, our detailed guide to the best beginner Agents in Valorant. The game’s always best when played with friends, so team up if you can to learn how everything works together! You can head over to our Valorant game hub by clicking here to discover more tips, tricks and features.