The reason for the latest Season 3 delay is Epic wanting to be respectful of the ongoing protests. 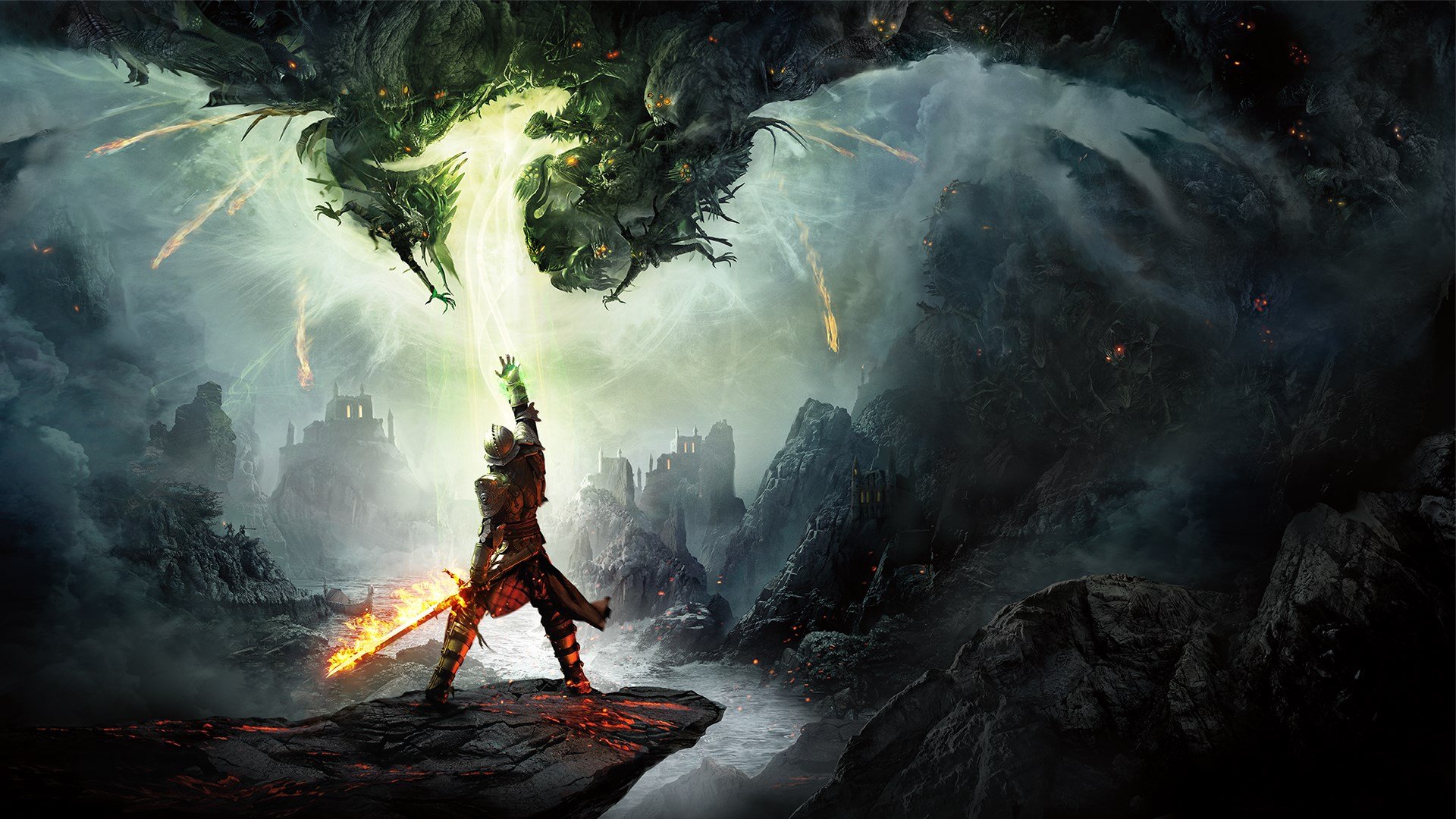 Grab this tasty indie for free on the Epic Games Store!

Electronic Arts and Valve are working together to bring EA Access to Steam this Summer. Ahead of this EA Access launch on Steam, EA announced they’ve made a number of their PC games available for purchase on the platform. EA plans to add even more games to Steam including new releases like the Command & Conquered Remastered Collection.

Electronic Arts added several of their PC games to Steam today and are planning to make their EA Access subscription service available for Steam users later this Summer. The move comes as EA expands the availability of their games on various platforms.

For example, EA casually confirmed plans to release 14 games on Nintendo Switch by March 2021 while discussing the company’s Q4 2020 financial results last month. It makes sense that EA would want to make their games available on as many platforms as possible as it increases revenue opportunities.

It also boosts the number of potential EA Access subscriptions the company can scoop up as seen with EA’s move to Steam. You don’t need an EA Access subscription to play any of the games added to Steam today like Dragon Age: Inquisition, but it does sound like other games EA plans to add will be tied to EA Access.

“Electronic Arts launched the first wave of 25+ EA games on Steam, with more on the way. Starting today, players can explore BioWare’s award-winning Role-Playing Games - Dragon Age: Inquisition and Dragon Age II, experience high-speed, white-knuckle driving action in Need for Speed Heat, Need for Speed: Rivals and Need for Speed (2016) and battle it out in the wacky, fun and over-the-top shooter, Plants vs. Zombies: Battle for Neighborville,” the press release from EA reads.

“A selection of the bold and innovative games from EA’s indie development partners like Unravel, Unravel II, Fe and Sea of Solitude will also become available. Additionally, these games and many others will be available as part of an EA Access subscription on Steam that will launch to players later this summer.”

Wondering what EA added to Steam today? Here’s a list of confirmed EA games you can buy and play on Steam as of today, June 4.

You can also view a full list of Electronic Arts titles available for purchase on Steam here.

It’s not just existing EA games that are making their way over to Steam as EA noted that new games developed for PC will release on Steam alongside other platforms.

Examples provided include the Command & Conquer Remastered Collection which is scheduled to release tomorrow, June 5. We've included a trailer for the collection below if you want to see what it's all about.

All in all, it’s exciting to hear that games like Dragon Age: Inquisition can now be bought and played on Steam. We’re also looking forward to the potential release of other games like Apex Legends, though we’re curious to see how EA incorporates EA Access to these subsequent PC releases.

While we wait for EA Access to roll out on Steam, we’re curious to hear your thoughts. Are you happy EA is porting games to Steam, or are you worried you may need an EA Access subscription to play some of the other PC games EA plans to release on the platform? Comment below!