THQ Nordic is remastering Kingdoms of Amalur: Reckoning but with a worse name. 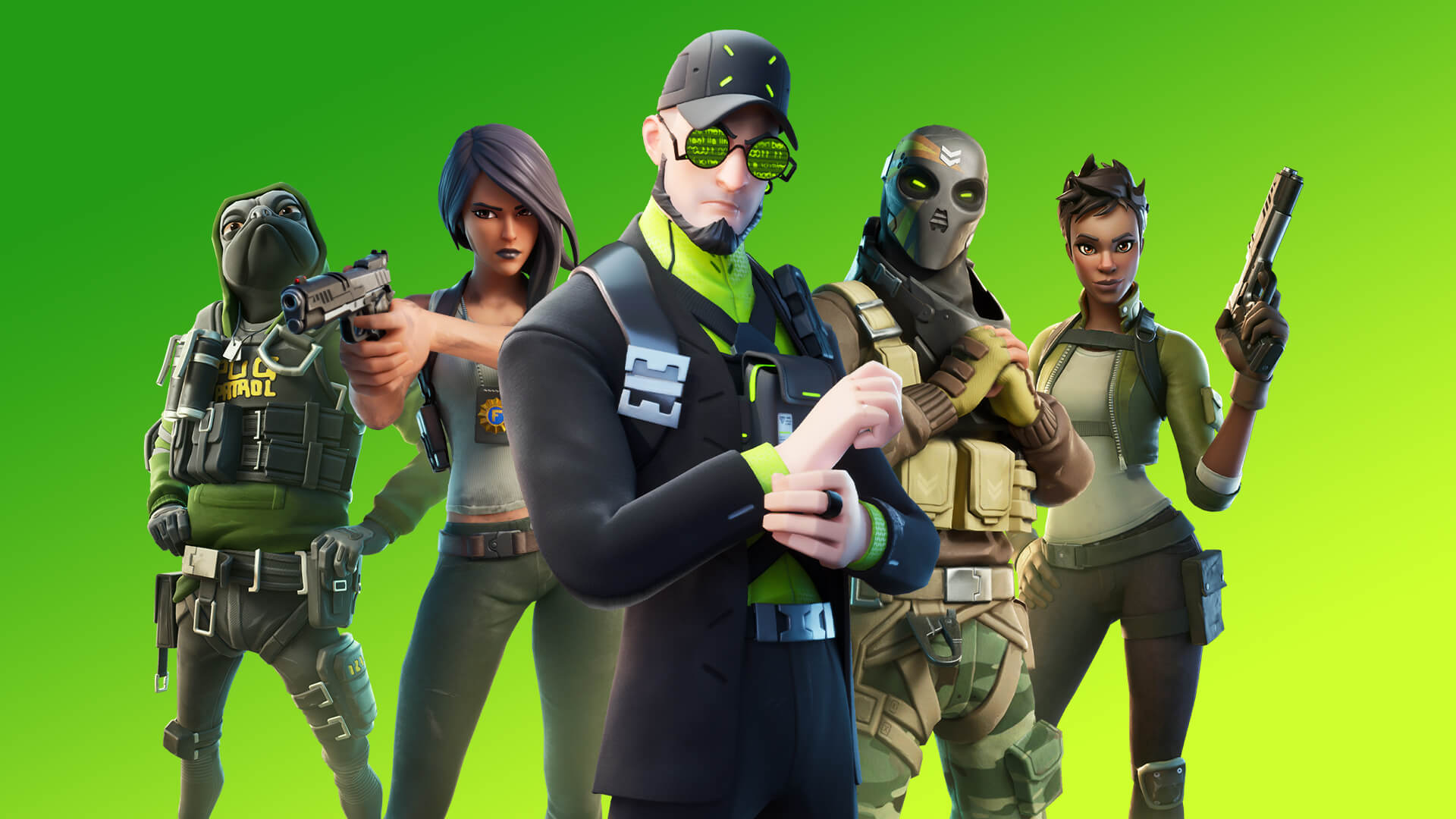 Another major win for Steam, and great way to for EA to make more money.

Protests have been happening throughout the week in response to the murder of George Floyd. In response, companies like Epic Games have come forward to make statements condemning racism and show their support for the Black Lives Matter movement. Companies have also been delaying events in order to amplify these protests even further. For Epic, that means delaying the launch of Fortnite’s Season 3 and The Device event.

Fortnite Season 3 and the special event that precedes it, The Device, have both been delayed by Epic Games. The delay is due to Epic wanting to let the voices of protestors be heard rather than add in an unnecessary distraction. It also ties to Epic wanting to give the team some time to process everything, protest, and so on.

“Recent events are a heavy reminder of the ongoing injustices in our society, from the denial of basic human rights to the impact of racism both over and subtle against people of color. We’re acutely aware of the pain our friends, families, team members, players, and communities are experiencing,” Epic wrote in their latest blog post.

“We believe in equality and justice, diversity and inclusion, and that these fundamentals are above politics. The team is eager to move Fortnite forward, but we need to balance the Season 3 launch with time for the team to focus on themselves, their families, and their communities. The live event The Device will be delayed to Monday, June 15, and the Season 3 launch delayed to Wednesday, June 17. We know this delay comes on the heels of another one, and we appreciate your patience and understanding during these difficult times.”

It makes sense that Epic would want to delay The Device and Fortnite Season 3 as the ongoing protests are vastly more important than new Fortnite challenges and cosmetic items. That said, we also understand why Fortnite players would be saddened by the delay as this is one delay of many for Season 3.

Hopefully the delay gives people time to protest, or engage in discussions about why these protests are happening, or even to just decompress as a lot has been going on in the world the last six months of 2020. Take care of yourselves, keep fighting, and stay tuned as we’ll be posting Fortnite updates as they’re announced by Epic.