Building your own PC doesn't have to break the bank, here's a sample budget build to get started. 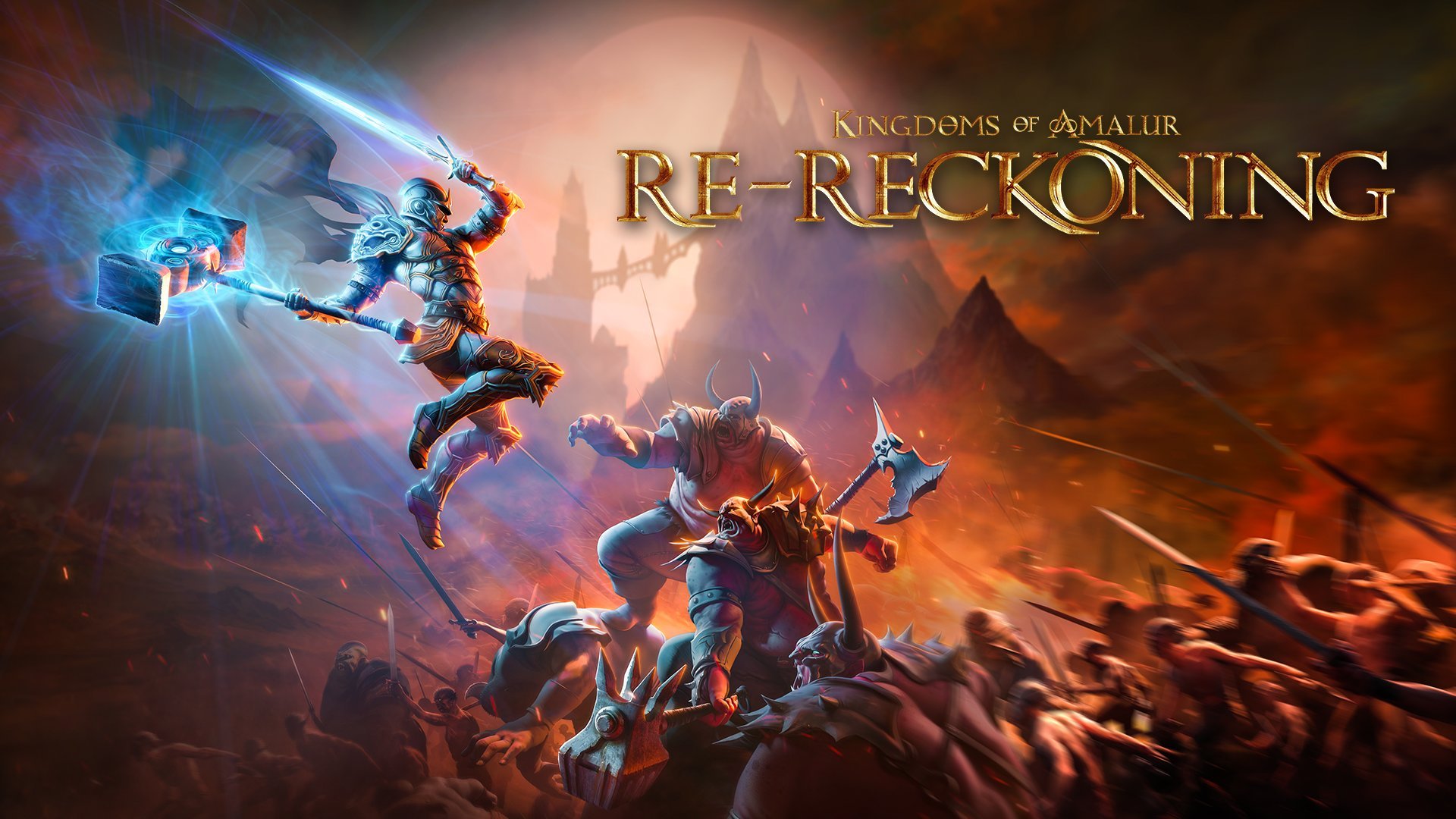 The reason for the latest Season 3 delay is Epic wanting to be respectful of the ongoing protests.

Kingdoms of Amalur: Re-Reckoning, a remaster of the 2012 RPG without the 'Re-' in the title, is coming soon according to news posted today by THQ Nordic.

The game, which cast you as a lowly mortal walking the lands of Amalur among immortal Fae and the usual fantasy fodder elves and other beasts, was the only game released by 38 Studios before they went bankrupt. That said it was a pretty good game and has amassed a cult following of people who preferred it over Skryim or Oblivion or any of the other 1,400 western RPGs with the same high fantasy setting.

The rumours are true! Prepare for a Re-Reckoning, because Kingdoms of Amalur is coming back.

Remastered with stunning visuals and refined gameplay, it's soon time to experience an epic RPG journey and all its DLCs like never before.#KingdomsOfAmalur #ReReckoning pic.twitter.com/MlpSCTrjPe

Amalur was born from the mind of Oblivion's lead designer, Ken Rolston, as well as Spawn creator Todd McFarlane and bestselling author R.A. Salvatore. It did also have a unique Destiny system which added more buffs to your character as you completed quests, and the eponymous Reckoning Mode which was basically bullet-time with swords.

THQ Nordic acquired the rights for the Amalur IP from 38 Studios in September 2018, and with no other details on how long we'll be waiting before we see this remaster appearing we can expect it to have at least a year's worth of work done already.

The tweet announcing the existence of Kingdoms of Amalur: Re-Reckoning claims the remaster will have stunning visuals and refined gameplay, as well as all the original DLC for the game.

Kingdoms of Amalur: Re-Reckoning is the latest THQ Nordic remaster to eschew the usual naming conventions of updated re-releases, following on the heels of Darksiders: Warmastered Edition, Red Faction: Guerrilla Re-Mars-tered and Darksiders 2: Deathinitive Edition. Perhaps by the time they get round to having another go at the Painkiller series they'll have run out of puns.

Kingdoms of Amalur: Re-Reckoning is coming soon, though we have no info on platforms or a timeline just yet.