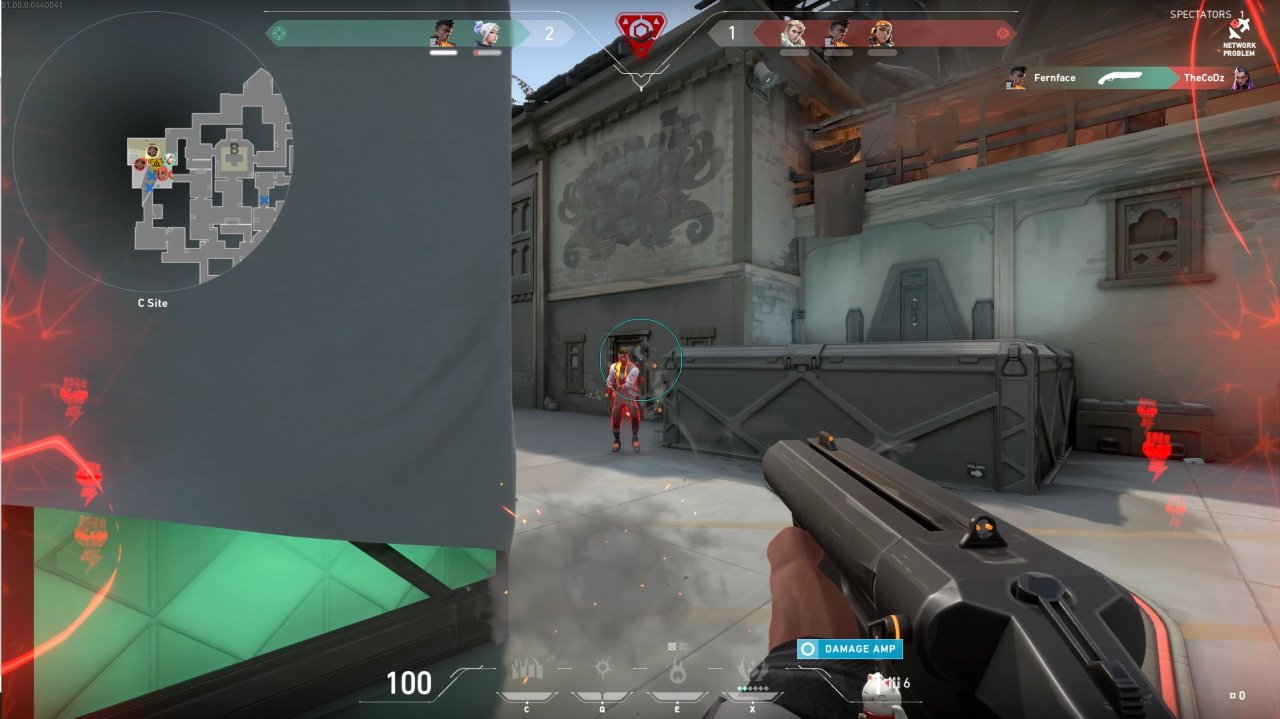 Valorant's Spike Rush mode is exactly what the game needed

Building your own PC doesn't have to break the bank, here's a sample budget build to get started.

Before we even saw Valorant in action, Riot Games was keen to let us know that their first foray into the FPS market was one of the competitive gamers of the world. When it was finally unveiled and the closed beta kicked off, we got a mix of tactical shooting and wild powers of wizardry. As long-time Counter-Strike fans, we were loving it, but there was one thing missing.

You see, while Valorant is an impressively refined competitive shooter, we don’t always have time or the energy to commit to a full match. With little difference between ranked and unranked matches, if you wanted to play a game in the closed beta, you had to be sure you could spare a solid half hour of competitive play. In addition, while tossing out each Agent’s abilities in the shooting range is certainly fun, online matches didn’t even offer a warm-up phase to test them against other players, meaning playing someone new typically left you as a burden for your side.

Thankfully, the full release has introduced a new mode called Spike Rush, and it’s so much more than a solution to all these problems. Rather than tossing in a basic deathmatch mode and considering it the job done, Riot Games instead plans to rotate a series of quick and silly new modes for players to dive into. And this first one? It’s a hell of an opener.

Keeping the five-on-five format, Spike Rush pits teams in a speedy race to just four rounds. Matches can be over less than ten minutes, but each is packed with a ludicrous cacophony of abilities and gunfire. Throwing careful planning and positioning out the window, Spike Rush removes the option to buy shields or even weapons. Instead, every player on both sides spawns with the same randomized gun each round (though each half always starts with a pistol).

Valorant's new Spike Rush mode is really silly fun. Especially so when everyone is forced to use shorties pic.twitter.com/NU2PMI1Fiw

The resulting action is invariably a complete mess, with five-player shotgun rushes just as common as a round in which deafening heavy machine gun fire is a near constant. Players start with a full suite of abilities and half a charge of their ultimate, meaning both sides are capable of unleashing a torrent of powers every single round. Ramping up the action further, maps are littered with power up orbs that grant hyper speed, damage boosts, immediate ultimate charges or powerful weapons. It’s ridiculous, silly, and over in a flash.

It may not be the perfect place to practice lining up those Vandal headshots, but Spike Rush provides an ideal break from the tensely focused action of Valorant’s core game. With matches over so quickly, we can easily see it taking over our lunchtime breaks to for some time come. If you haven’t tried it yet, take a break from lining up those Sova Arrows or practicing your Brimstone executes to dive into a game or two of Spike Rush. You won’t regret it.