Learn about the Valorant characters so you can master the abilities and ultimate powers they bring to the FPS table. 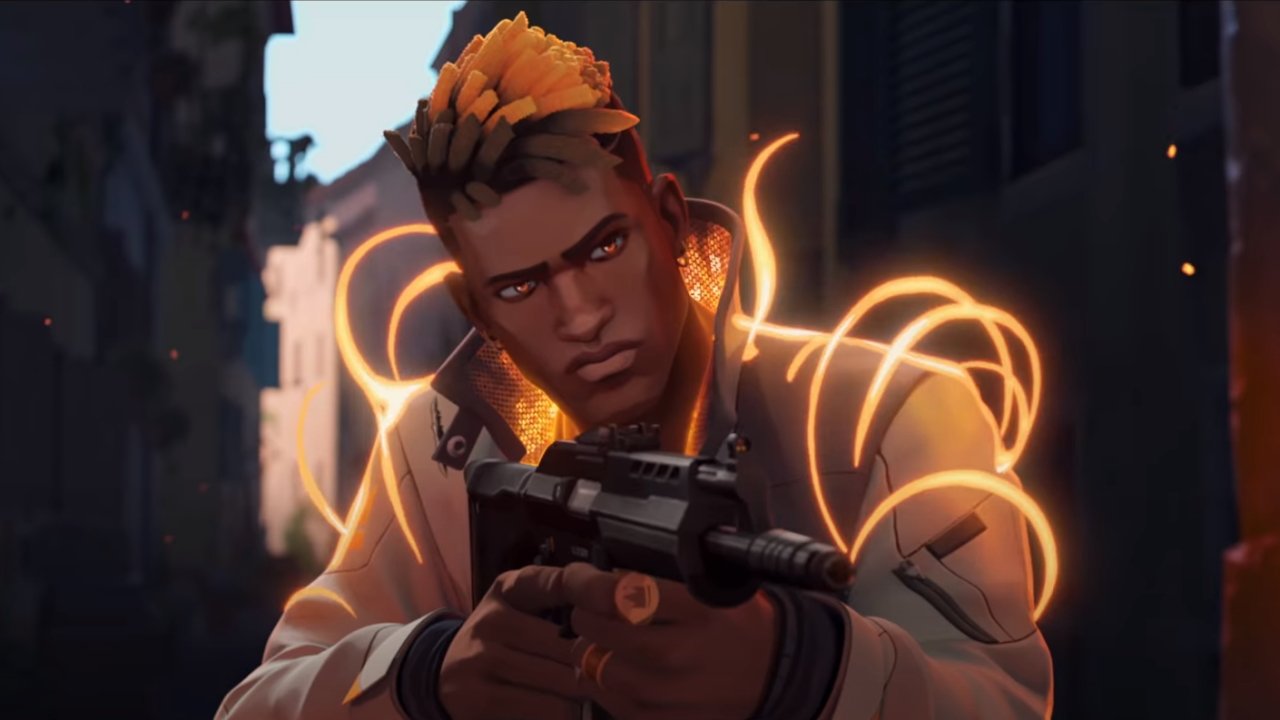 The PS5 devkit's unsual V-shaped design is the result of an extensive cooling system, patent reveals.

Time, once again, to consider how much you value your time. Valorant’s battle pass certainly contains its fair share of exciting skins and sprays, but the real question is whether you’ll be able to earn them. After working their way through the early levels yesterday, players found that each level of the battle pass takes longer and longer to obtain, forcing players to put in more and more time.

After developer Riot Games created a blog post stating the season will run for around two months, it didn’t take long for players to work out some quick maths based on the daily and weekly challenges, and share their findings on Reddit. After an initial estimate was shut down by Riot devs, a rough figure of 100 hours was supplied, meaning most players will need to put in upwards of 12 hours a week if they want to earn the Kingdom Melee knife waiting at the end.

For streamers that might be no problem, but for the average gamer working a full time job, that’s a heck of a lot to commit. Given that you can buy pass levels using Valorant points, a potentially cynical view is that this is an attempt to squeeze even more money out of those who bought the pass. It’s also worth noting that those 12 hours aren’t just general mucking around. You’ll need to be sure you complete the missions set and play effectively to secure enough experience.

Valorant offers daily and weekly challenges to secure XP, and in the replies to the initial Reddit post, developers confirmed that the weekly quests don’t expire, and will offer increasing experience as the weeks progress, in an attempt to even out the rate. That does beg the question however, that if the challenges increase and the levels do as well, why not just set a consistent experience requirement for each and every level like most battle passes? In comparison to games such as Rocket League and Fortnite, Valorant’s is far, far harder to complete.

To make matters worse, Valorant’s weekly challenges haven’t been working as intended, with many players seeing their progress reset randomly between games. Riot has acknowledged the issue, but it’s not going to help players who may already struggle to meet the hefty amount of time needed to complete the pass.

With players already committing money to the game with a purchase of the battle pass, we hope Riot will keep track of the pace of progress and balance this and future passes for the average player, and not the few able to commit plenty of hours each and every day. We’ll have to see how this first pass plays out, but the progress made it in may affect the decisions by many as to whether to buy in to the next.