Some simple tips to help you win easily at COD Mobile. 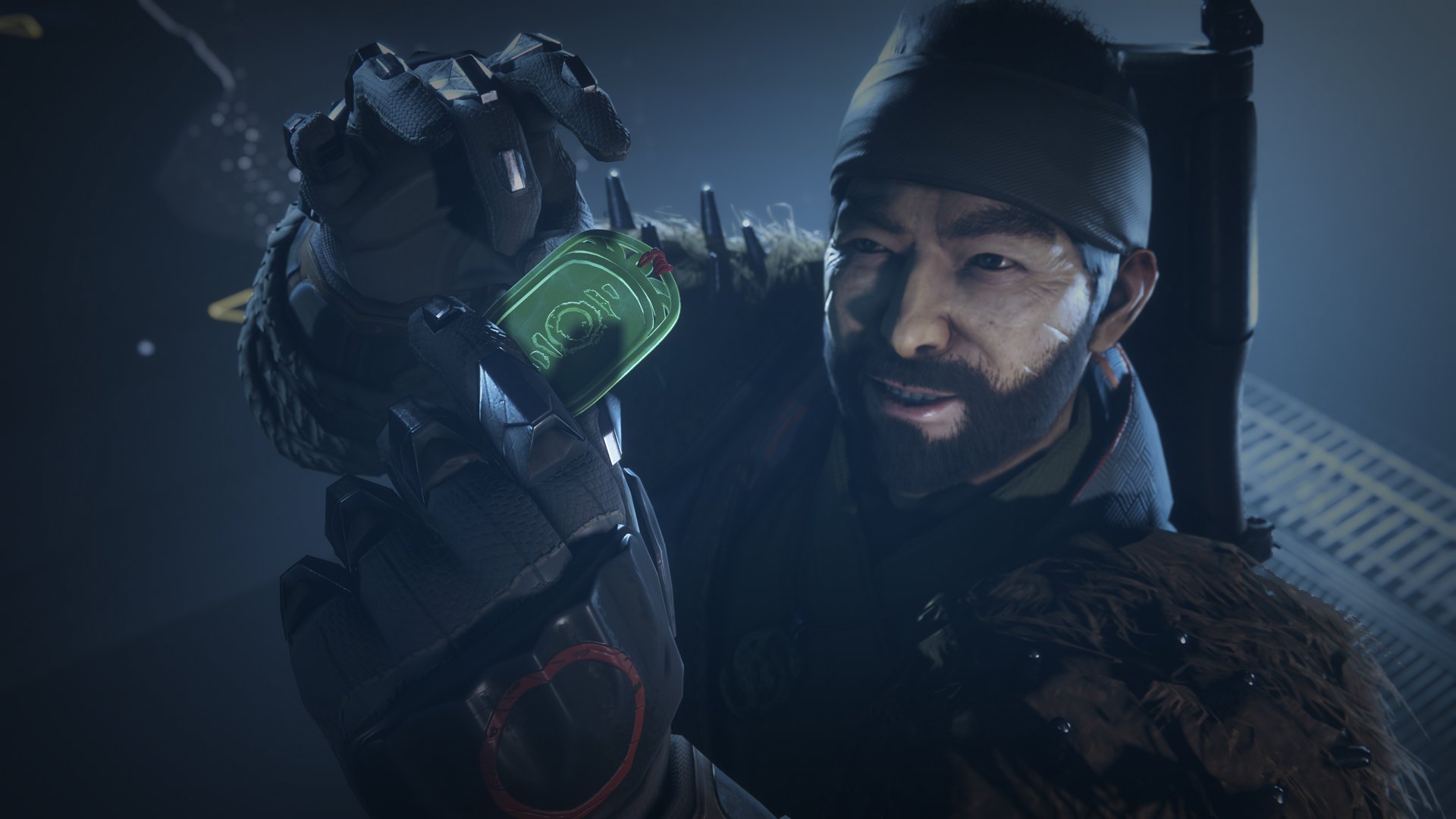 How many Wedding Day items are there in Animal Crossing: New Horizons?

A list of all the Wedding Day items you can acquire in Animal Crossing: New Horizons!

The next major update for Destiny 2 is on the way and Bungie will be revealing what's happening in everyone's favorite space opera on June 9.

To get you in the mood for news, they've released a teaser trailer (an announcement of an announcement) for the next major update, titling it 'the future of Destiny 2'.

The character in the video is the Drifter, that lord of the Gambit arena and grey-area-good-guy who may or may not be turning bad. The tweet also features a conspicuous triangle, and as any fany of Destiny knows, all the major forces in the game are basically 3D shapes in a battle to defeat the orb of The Traveller.

The triangle this time refers to the mysterious pyramids that have been slowly making their way towards Earth since being awoken by The Traveller's energy wave exploding at the end of the first Destiny game. Could we be in for a showdown with the shadowy Darkness that has been pursuing The Traveller since time immemorial? Probably, but what fancy guns do we get? Show us the fancy guns, Bungie.

You'll need to wait until 9am PDT on June 9 to find out about the future of Destiny 2, when Bungie shows off what's coming up in the next major update.