How to catch a Hammerhead Shark in Animal Crossing: New Horizons

Hammer it home by learning how to catch a Hammerhead Shark in Animal Crossing: New Horizons! 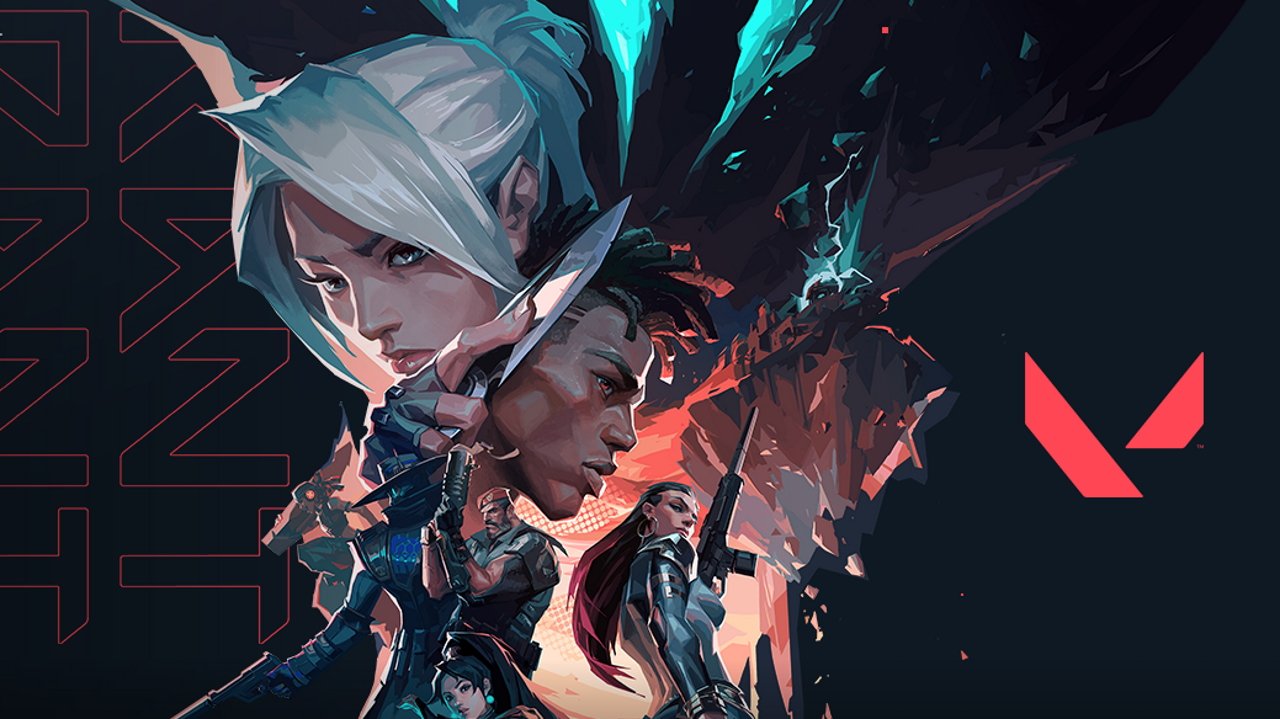 How to buy the Valorant battle pass

All the skins and rewards in the Season 1: Ignition Valorant battle pass

Valorant had a while in closed beta to sort out the gameplay kinks, but one area that didn’t get much of a testing was its battle pass. Ignition is the first session for Riot’s FPS, and includes several tasty looking skins and items to earn. Unfortunately, many people are having trouble unlocking the battle pass, largely because Valorant’s menu UI is far from clear. Thankfully you don’t need to miss out, and in this guide we’ll teach you how to buy the Valorant battle pass so you can start levelling that bad boy up.

How to buy the Valorant battle pass

You can view the Valorant battle pass easily from the game’s main menu, just click on the ignition progress ring in the top left corner of the screen. From there, you’ll notice the big old button saying you can purchase the premium pass. Unfortunately, clicking on this does nothing. Despite it working for skins and other items in the store, you need to buy the Valorant battle pass by first purchasing credits.

Start by clicking on the V icon in the top right of the screen. There should be two small circles, one with a V and one with an R. We’re not after Radianite, so click the V instead. This will take you to a store page. From here you need to purchase at least 1000 credits. Card and paypal both work, so pick the option that suits you. Grab that, and you can afford the pass.

Now return back to the battle pass menu (clicking the ignition icon in the top left corner again). That big button which did nothing before? You can now hit that to spend credits on the battle pass. It seems like Riot might have forgotten to make the premium button link to the store, so we imagine they’ll rectify this in future to make picking up the pass a lot easier. Don’t worry if you missed out for a bit. Any XP you earned still goes towards the pass, you just won’t unlock the rewards until you buy the pass.

Several players are reporting that the battle pass rewards haven’t been unlocking for them. This is a confirmed bug, and Riot has thankfully been swift to release a hotfix which should sort the problem for all areas except APAC (Asia - Pacific). If you’re still having problems, we recommend reporting the issue to Riot Games. On the official Valorant Twitter account, Riot stated that they’re working to get everyone the rewards they should have been earning as well.

We're aware of issues with players not being able to earn rewards from the Battlepass. We have fixed this moving forward for everywhere but APAC. Next we'll move on to getting you back what you should have earned by now.

And that’s all there is to know about how to buy the Valorant battle pass. If you pick it up you can begin working your way towards that shiny knife at level 50. Good luck getting there, Agent! Head to our Valorant game hub by clicking here for more news, guides, and features for the game.