Wondering what Radianite is, and how to spend or get it? This is the Valorant guide for you. 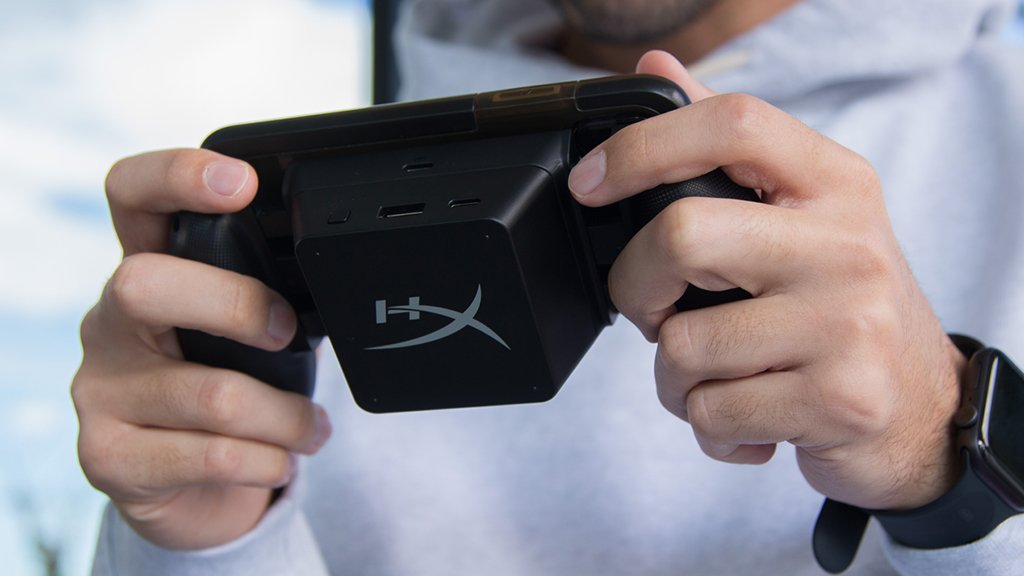 The next big update for Destiny 2 will be revealed on June 9 and feature the king of Gambit.

Mobile battle royales are a great way to do some serious gaming on the go, and with heavy hitters like PUBG Mobile and Call of Duty available, you’re practically guaranteed a good time. But making the jump from joysticks and mouse clicks to touchscreens and taps can make things a little difficult to get the wins you’re used to.

If you’ve just downloaded COD Mobile and want some tips and tricks to help you on your way to victory, we can help you out. So remember to stay frosty and check out these helpful hints to make your first steps into mobile battle royales a bit easier.

If you’ve just played your first game, you may have thought things were pretty easy and you don’t even need to improve your game. We hate to burst your bubble, but you were playing against a bunch of bots. The early matches pair you up with a mix of AI players and real people to give you a little taste of that sweet, sweet victory XP, and also to ease you into the gameplay. So our first pointer is to not let yourself be discouraged if you aren’t winning so easily after a few matches. That’s just because you’re being bumped up to the human leagues.

Call of Duty is one of the best-looking games on any console, and mobile is no exception, but this does come at a cost. Players on older phones and devices might find that their game stutters a bit, which can be the difference between life and death in some matches. Head through to the graphics settings and lower everything you can to optimal levels, such as dropping down from UHD to HD or Medium. This improves your frames per second (FPS) and can reduce stuttering, which will help you aim better and even reduce the time between you tapping the screen and pulling the trigger in game. After all, there are only two types of people on the battlefield: the quick and the dead.

Ok, we lied, there’s way more than just two types of people on the COD Mobile battlefield. Unlike some other battle royale games, COD Mobile has a class system, allowing you to pick loadouts to suit your playstyle. If you’re just starting out and learning the ropes, we recommend you use the Scout or Defender classes. Scouts can gather extra intel on their enemies, allowing you to see footprints and trails of where they headed to give you the drop on them. Defenders have a Transform Shield ability to reduce damage you take from enemy firestorms, and Reinforced is Mobile’s version of EOD, reducing the grenade damage you take.

The best way to make sure you set yourself up for a solid game of COD Mobile is to get a good start, so you’re going to need to stick the landing. Getting to the ground first gives you a big advantage when looting, but if you’re targeting a less busy area off the flight path, then you might be able to more easily find the gear you want with a more peaceful start but the glide time might be pretty long. Also consider whether you want to loot up near your friends or further away to guarantee you all get something worthwhile.

It’s important to stay alert in COD Mobile as you won’t always be surrounded by friendlies. The best sign of incoming danger is often heard before it’s seen, so you’ll want to have your head – and especially your ears – in the game. A decent set of headphones for your mobile device will give you the audio advantage, helping you pick out footsteps and other sounds of impending doom better than your tinny phone speakers ever could. So invest in some good buds like the Cloud Earbuds.

One of the best ways to get high quality gear is to find yourself an Airdrop, but of course everyone else will be on the lookout for them as well so it can be a risky strat. One of the best ways to make sure you get the loadout you want is to take advantage of other people fighting over Airdrops to launch your own claim to them. Be sneaky, and make use of your class abilities like Transform Shield to get the job done.

Teamwork makes the dream work, so using a mic to let your squad know what’s coming can be the difference between winning and losing. If you have good headphones like the Cloud Earbuds or a Cloud MIX Bluetooth headset then you already have the built-in mic that doesn’t sound like you’re playing on an airport runway. Be kind to your own ears, and those of your team, and you’ll be bringing in those wins in no time.

There’s nothing worse than getting jumped by enemies when your grip on your phone slips. You would have had those rude jerks, your phone just slipped! Put an end to deaths by slippage by getting yourself some grips for your phone. Even better than that, get grips for your phone that let you keep your phone wirelessly charged through the magic of Qi charging! (Not really magic, just good ol’ induction charging.) The HyperX ChargePlay Clutch for mobile will help you deal with a ton of annoying mobile gaming quirks. Wireless charging + comfy grips = EZ clap.