Assassin's Creed Origins The Hidden Ones expansion is out today 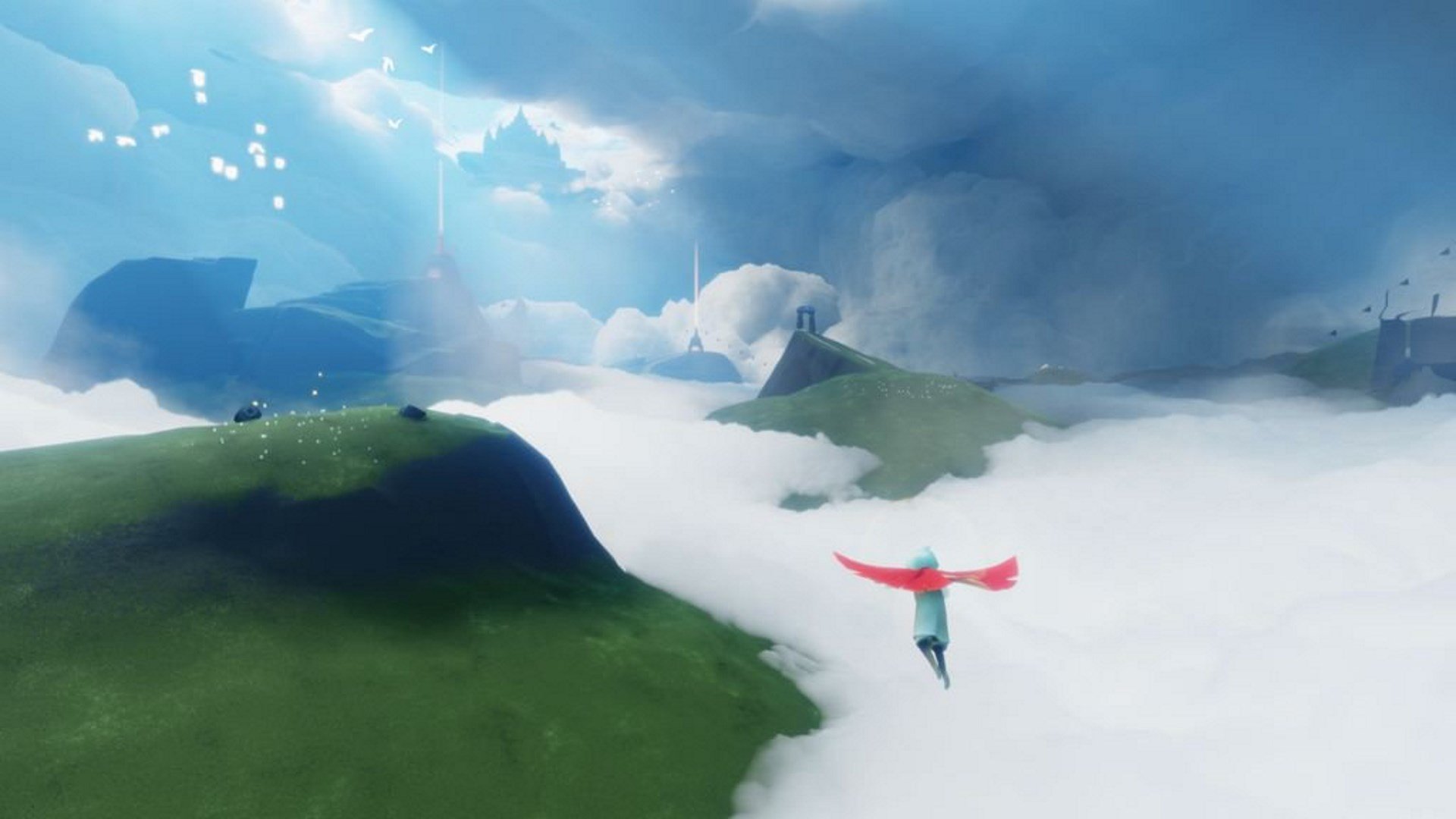 Don't worry, it's not that big.

The opening 30 minutes of Sky, next game from the developer of Journey, has appeared online.

The new footage, which comes just ahead of the game’s launch on iOS, was uploaded by AllGamesDelta and is part of a special preview of Sky. The footage notes that the game is still a “work-in-progress.”

The footage certainly looks like a spiritual successor to Journey, with gentle third person adventure combined with multiplayer collaboration. The inclusion of other players is much more up front in Sky, with direct cooperation required at times to progress.

ThatGameCompany hopes this will inspire a spirit of “compassion, altruism and teamwork within its audience base.” It all looks gorgeous at the very least, and over the course of the footage we get to see the protagonist develop from a colorless dark blob to a beautiful, white haired and cape-cloaked avatar.

Sky has no console release date as of yet, but the studio has said they’d like the title to enjoy a multiplatform life after it has launched on iOS.