Valorant launches today and the trailer to celebrate gives us our first look at the new Ascent map. 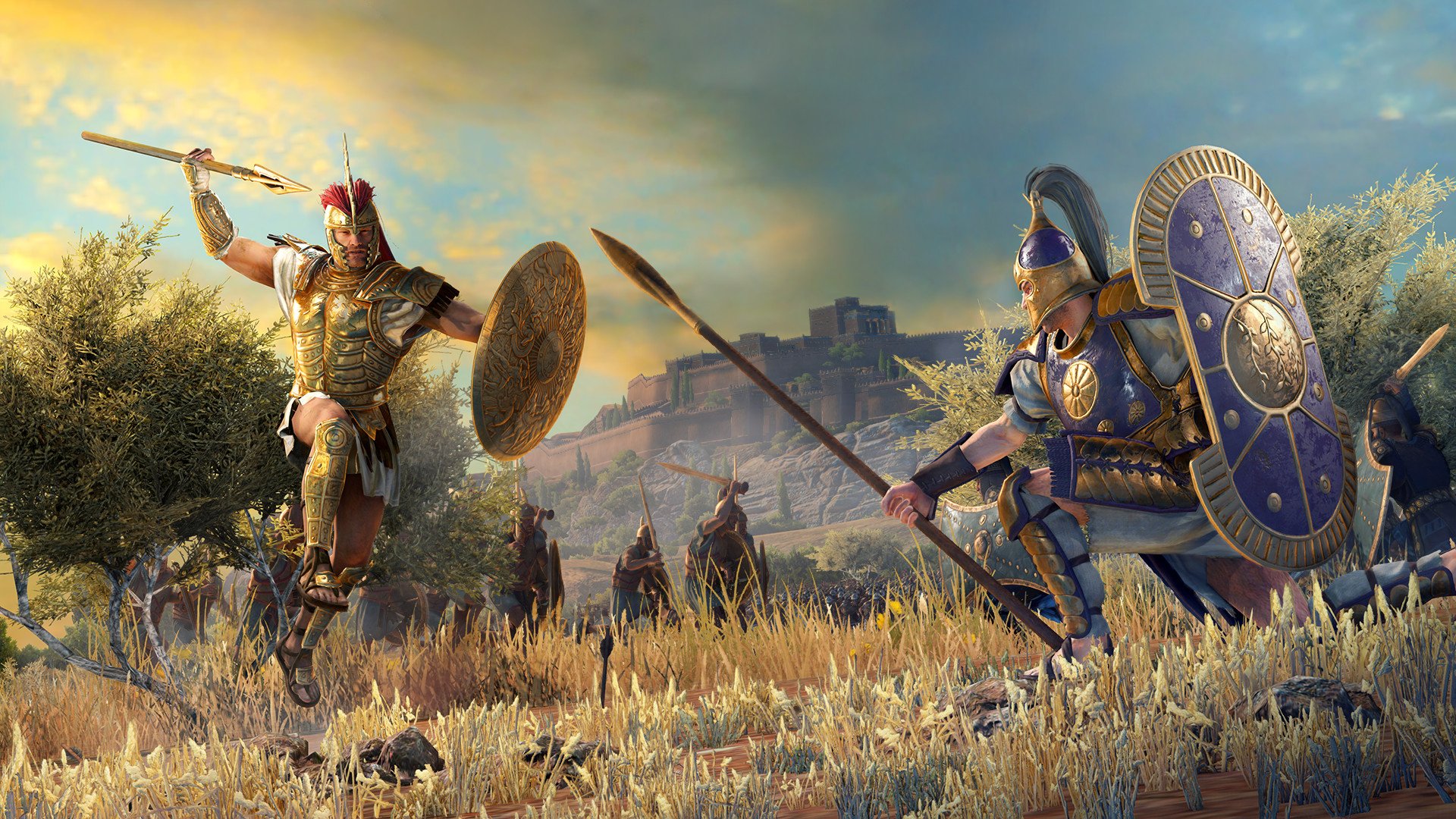 A Total War Saga: TROY will be free for 24 hours when it releases

How to catch a Rainbow Stag in Animal Crossing: New Horizons

The Rainbow Stag is an extremely jumpy little beetle.

A Total War Saga: TROY will release on Epic Games Store on August 13 and if you get in fast you can have it for free.

The war strategy series' Greek instalment will be free for the first 24 hours after it releases on EGS, with a timed exclusive on the platform of one year before it presumably makes its way to Steam.

In the game you loosely follow the story of The Iliad, ancient Greece's finest poet Homer's sweeping tale of romance and bloodshed. Of course the main focus of which is the assault by the Greeks on the city of Troy during the Trojan War, using their famous wooden horse technique to transform warfare forever.

Publishers Sega and developers Creative Assembly explained the timed exclusive and the 24-hour free offer in the announcement of the game's unusual release strategy in a blog.

"Epic approached us and asked if TROY could be an Epic exclusive, as part of a commercial deal," Sega and Creative Assembly wrote in the announcement. That’s not to say that we immediately signed on the dotted line, or that money was the only reason that we did this (it’s not!). It was a difficult decision, and you can be assured that there were a lot of differing opinions in the studio, and a lot of discussions about it—which largely focused on what it would mean for you, the players.

"However, ultimately we considered two things. First we’re at a time when we’re looking to invest more into the ongoing development of Total War this felt like an opportunity to really move the franchise forward by getting it in front of more people. Secondly, Epic were paying for our players to have our latest release free on day one. For Total War’s 20th birthday, that felt like an opportunity too good to pass up."

You can download A Total War Saga: TROY on August 13 for free when it releases on Epic Games Store for a 12-month timed exclusivity contract.