Find a slither-free friend by learning how to catch a Giant Snakehead in Animal Crossing: New Horizons. 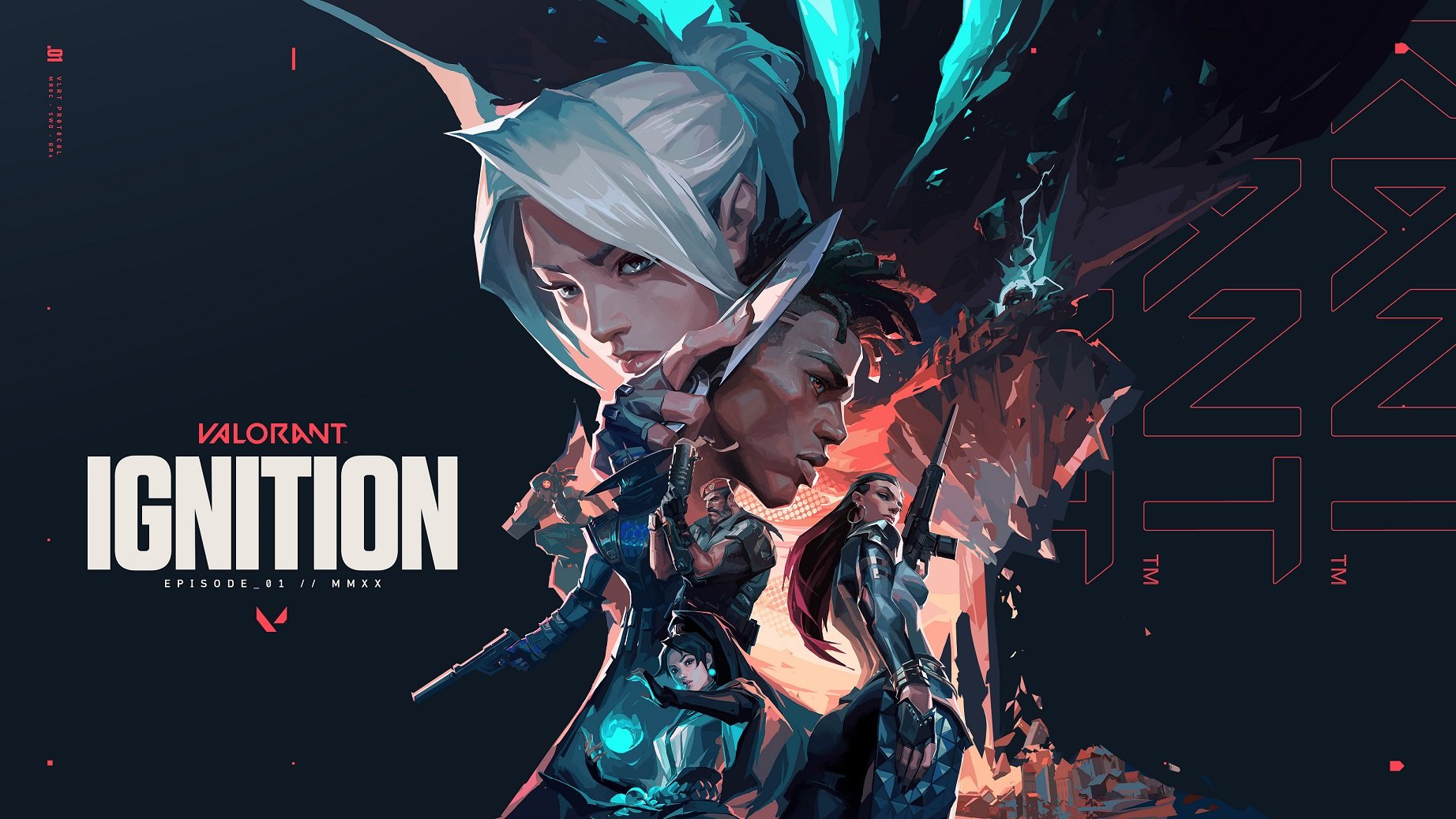 A Total War Saga: TROY will be free for 24 hours when it releases

A Total War Saga: TROY is free if you claim it in the 24 hours after it releases on Epic Games Store.

The new gameplay trailer shows off some of the character abilities of the agents you'll be playing with, including the potentially OP Reyna who can become invulnerable at will. It also shows off the new map added for Valorant's launch, and Italian town suspended in some sort of mid-air cataclysm called Ascent.

Ascent has plenty of Venetian-inspired architecture and narrow streets for you to sweep, as well as what looks like a sliding door that opens and closes offering limited opportunities for attackers to breach and enter one of the bomb sites. Players can activate the door to try and close out attackers, or defenders on the retake if it wasn't activated first time. It also appears that you can bust right through the door if you deal enough damage to it, just like Sage's walls.

Valorant is a free-to-play game and goes live in most major worldwide regions today, though Riot has warned that there's currently no account migration for the game so don't VPN into a new timezone to try and unlock it earlier.

For anyone attempting to VPN in to a different region to get early access to VALORANT, a gentle reminder that we aren't supporting regional transfers at this moment.

The game's launch today comes with a number of patch notes for the 1.0 version over the beta. If you were involved in the closed beta through getting lucky with Twitch drops, then you'll find your progress has not been carried over in unlocking agents and everyone starts on the same footing.

If you're interested in getting the best start possible for Valorant, check out some of our useful guides for the game:

Will you be jumping straight into Valorant today when it launches? What did you think of the new Ascent map and the launch trailer?