Find out how to download and play Valorant so you can jump into matches as quickly as possible. 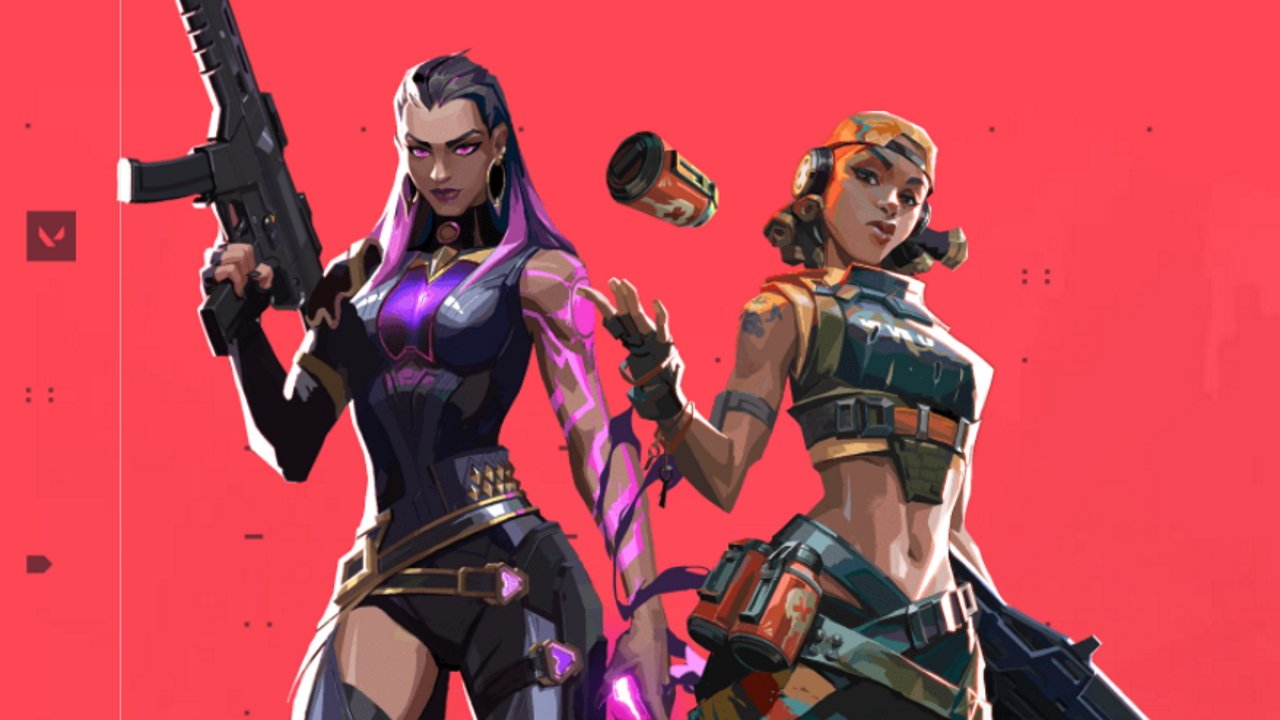 How to play Valorant competitive and ranked modes

Find a slither-free friend by learning how to catch a Giant Snakehead in Animal Crossing: New Horizons.

Oh so you think you’re a hot shot, eh? A duelist with things to prove on the battlefield. While the unranked matches of Valorant follow the same format, there’s just something different about playing competitive ranked modes as you strive to rise through the rank list. We get it, but while the closed beta let you establish your level, those hoping to play Valorant’s competitive ranked modes in the full release will need to wait a bit first.

How to play Valorant competitive and ranked modes

If you earned yourself a tasty rank in the closed beta, you may be eager to reclaim your glory, or perhaps you’re looking to aim higher. Either way, you’ll probably want to get into the competitive ranked mode as soon as possible. Unfortunately, you’re going to have to wait. As part of the move to full release, Riot Games has said it won’t be introducing competitive more for a little while.

The delay to competitive mode is likely to make sure that the servers can handle the new influx of players; no one wants to be dumped in Iron because the servers they were playing on were struggling under the load. In addition, in the 1.0 patch notes — click here to read them in full — Riot stated that they believe this will also give a chance for new players to learn the game and catch up with those who got a head start in the beta.

In addition, the competitive mode itself will be receiving some tweaks based on feedback from the closed beta. We don’t yet know what those are, but expect them to be minor adjustments to things like the economy. Currently Riot has stated that their “plan is to turn on Competitive a few patches into our launch.” so at most we expect it to be a couple of weeks, but likely sooner.

That’s unfortunate news for those hoping to get into ranked games even faster, but what we can announce is that any matches you played in the closed beta will count towards the 20 game limit needed before you’re able to play ranked mode. In addition, your unranked MMR will remain from the closed beta, so you won’t be thrown into games with too many players outside of your skill level. Hopefully, anyway.

So now you know that you can’t play Valorant competitive and ranked modes, at least for a little while, it means the coming days are a good opportunity to practice. Study up as Sova with our list of easy Haven recon bolt spots you won’t forget, or head over to the Valorant game hub by clicking here for more news, guides and features for the game.