The company wants to be respectful of the Black Lives Matter movement. 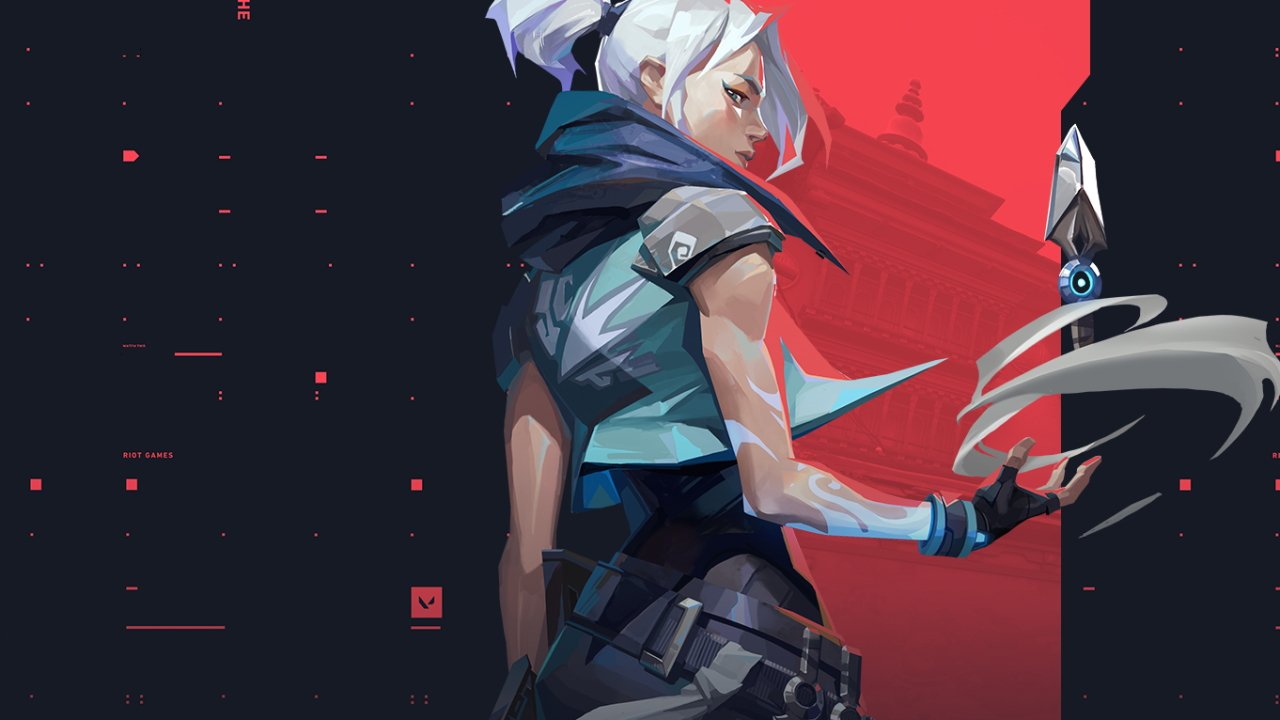 Find out how to download and play Valorant so you can jump into matches as quickly as possible.

Grab your rifle and prepare those skills, because Valorant 1.0 is officially out. If you were lucky enough to play during the closed beta, you’ll want to know exactly what’s changed between then and now so you’re ready to dominate the matches you play. We’ve got the full Valorant 1.0 patch notes below so you can find out all the Agent changes and map updates.

You can find the full Valorant 1.0 patch notes below, but we’ll summarize the key points here for those who don’t want to read the lengthy notes. Several Agents have received small balance changes, with Sage seeing the biggest nerf to her Barrier Orb duration and health. Jett and Phoenix both got small buffs to their utility, and Omen has had an entire rework to his smoke system (click here to see how it looks now).

In terms of maps, several of the existing ones have received changes, most notably the infamous middle of Split. We’re also getting our first go at the new map Ascent, which features a large central area for teams to fight over. Several more performance quality of life changes have been made, so read the full patch notes below or head directly to the Riot Games Valorant website to find out more.

The team rallied in this patch to fix a number of performance issues. Our focus for this round is primarily on the framerate dips you may sometimes experience in combat. Simpler scenarios, where very little is happening, may not see the same dramatic gains in FPS. Rest assured, we’re not done improving performance and you can expect to see more from us on this subject in upcoming patches.

While we’ve made good progress at addressing hit registration issues, there’s one known issue we haven’t gotten to yet:

We’re also looking into ways to improve the visual clarity of our hit impact effects (especially sparks). In many of the clips that we reviewed, readability issues caused shoulder shots to read like headshots, further contributing to the feeling of hit reg being off.

Those were the full Valorant 1.0 patch notes. Are you happy with the balance changes or were you hoping for more drastic improvements? Let us know your thoughts in the comments below. Head to our Valorant game hub by clicking here for more news, guides and features about the game.