Digging up an old gem. 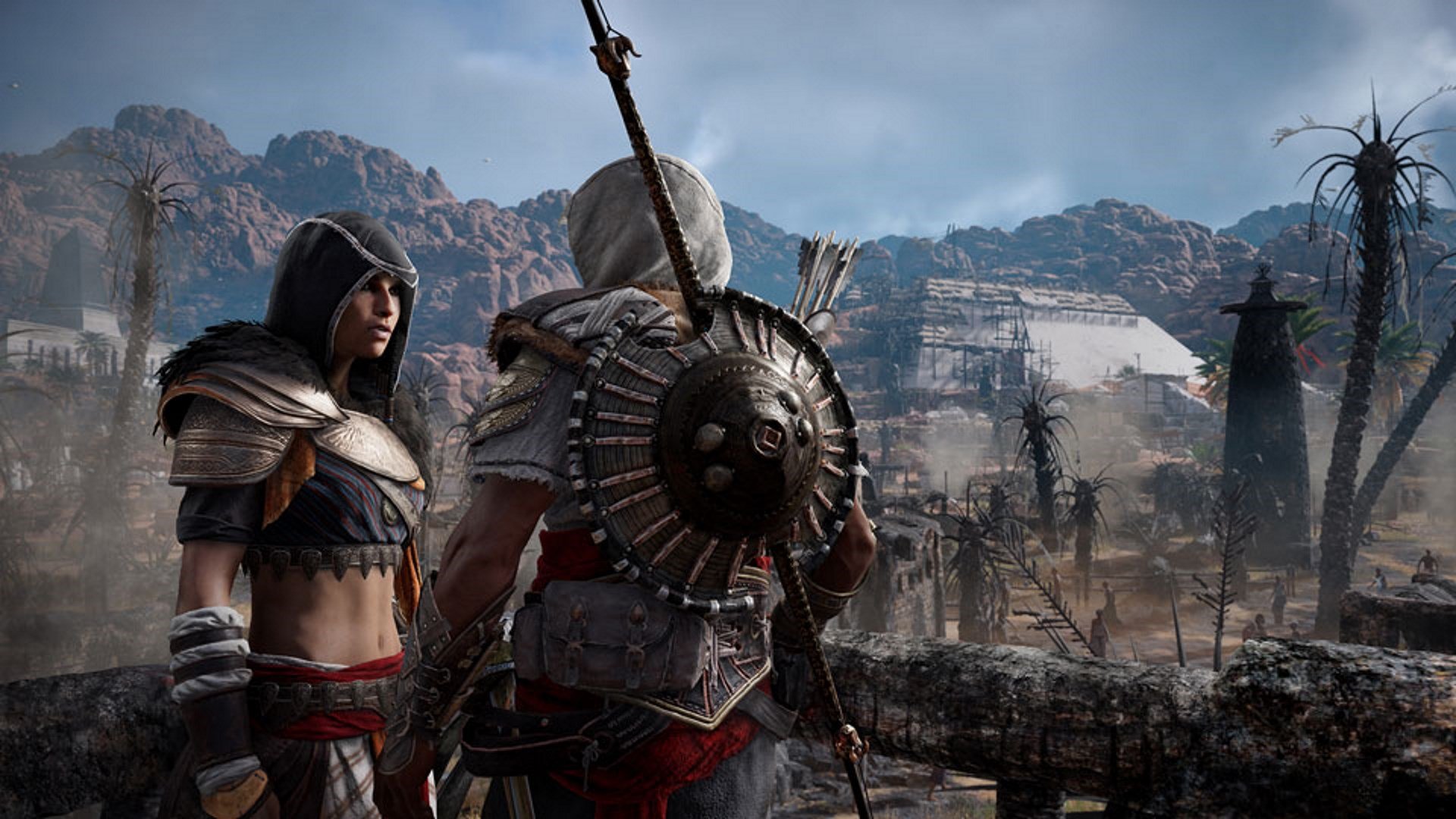 Assassin's Creed Origins The Hidden Ones expansion is out today

The successor to Journey.

Assassin’s Creed Origins is getting a deluge of content today with the launch of The Hidden Ones expansion.

The Hidden Ones is ACO’s first expansion, and includes a selection of freebies for all players. The Bulk of new content in the DLC is the Sinai region, in which you’ll uncover a story set four years after the ending of ACO.

The story follows the occupation of the area by Roman forces, along with all the standard AssCreed Templar guff.

The expansion also grants players a level cap increase, new weapons and outfits, a new mount and more. The update also offers free goods to all users including a new quest called Incoming Threat (which leads into the DLC mission), an expanded Heka loot table and the option to sell outfits to weaver shops.

The Hidden Ones DLC costs $10 alone, but can also be obtained as part of the game’s season pass.