How to catch a Saddled Bichir in Animal Crossing: New Horizons

Saddle up and learn how to catch a Saddled Bichir in Animal Crossing: New Horizons! 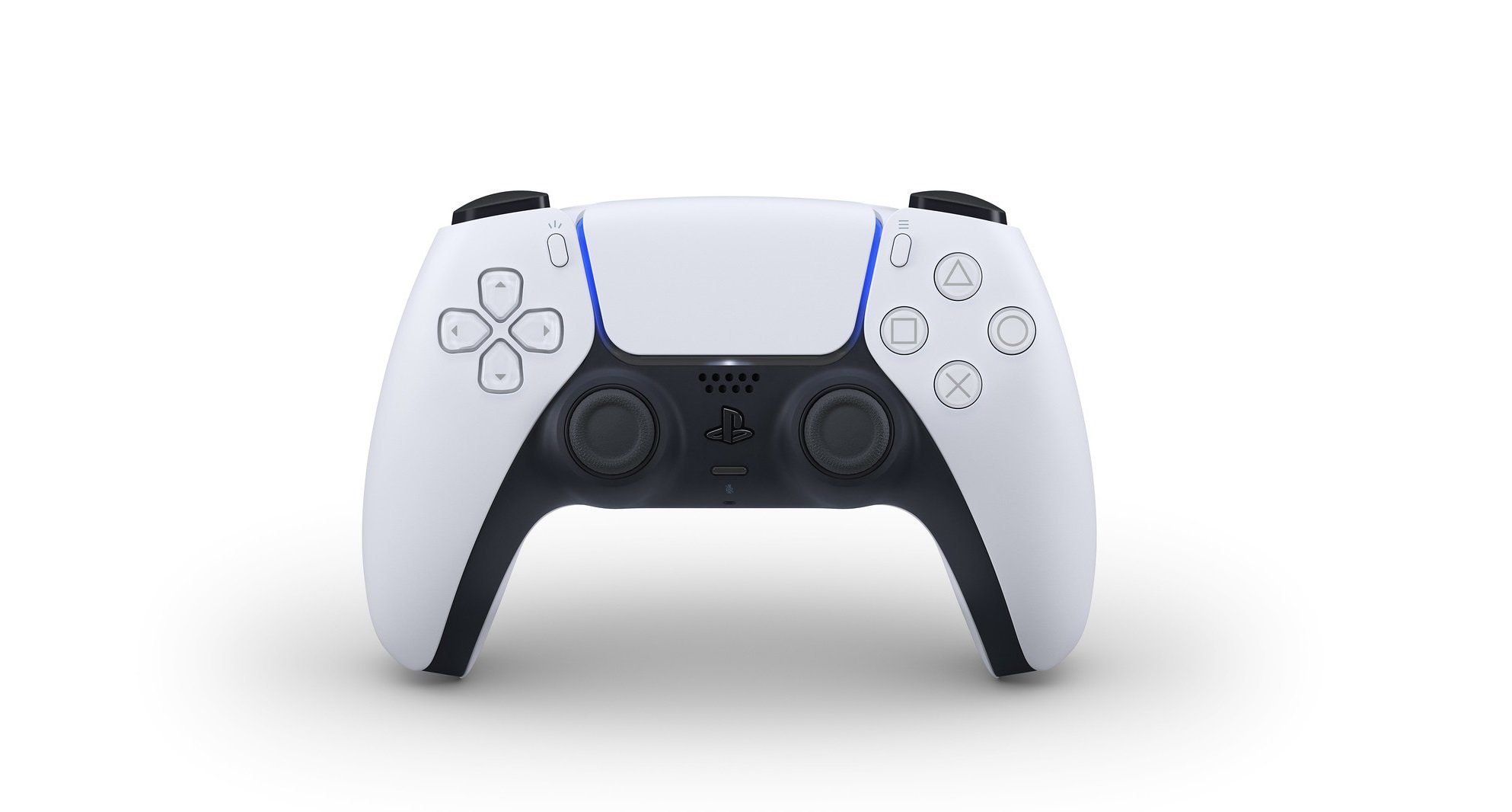 On Twitter, Sony announced they are postponing the PS5 reveal event that was originally scheduled to take place on Thursday, June 4. The reason for the delay isn’t because they’re unprepared, but because they don’t want to overshadow the movement that’s taking place right now.

Over the last week, protests have ramped up in support of the Black Lives Matter movement following the murder of George Floyd. All across the country, people are making their voices heard not only in saying the name of George Floyd, but others who were murdered by the police like Breonna Taylor, Ahmaud Arbery, and Eric Garner.

The reason why we’re mentioning all of this information is because Sony announced today they’re postponing their PS5 reveal. Originally set to take place on Thursday, June 4, Sony has decided to set the event aside for a later date in order to “allow more important voices to be heard” as noted in their tweet.

It makes sense as the PS5 reveal would undoubtedly be a huge subject of discourse within the gaming community. Rather than add that distraction, Sony is keeping quiet to allow people to focus on the Black Lives Matter movement.

We know this is the reason for Sony’s postponement because earlier today they also tweeted out their support for the Black Lives Matter movement.

“We denounce systemic racism and violence against the Black community,” the tweet from Sony reads. “We will continue to work towards a future marked by empathy and inclusion and stand with our Black creators, players, employees, families, and friends. #BlackLivesMatter”

We respect Sony’s decision to postpone the PS5 reveal. As excited as we are to see what Sony has been working on, the Black Lives Matter movement is more important than a console or the games you can play on it. As of right now, there’s no updated date for the PS5 reveal.