Get to know the abilities of Reyna, Valorant's new 'feast or famine' fragger. 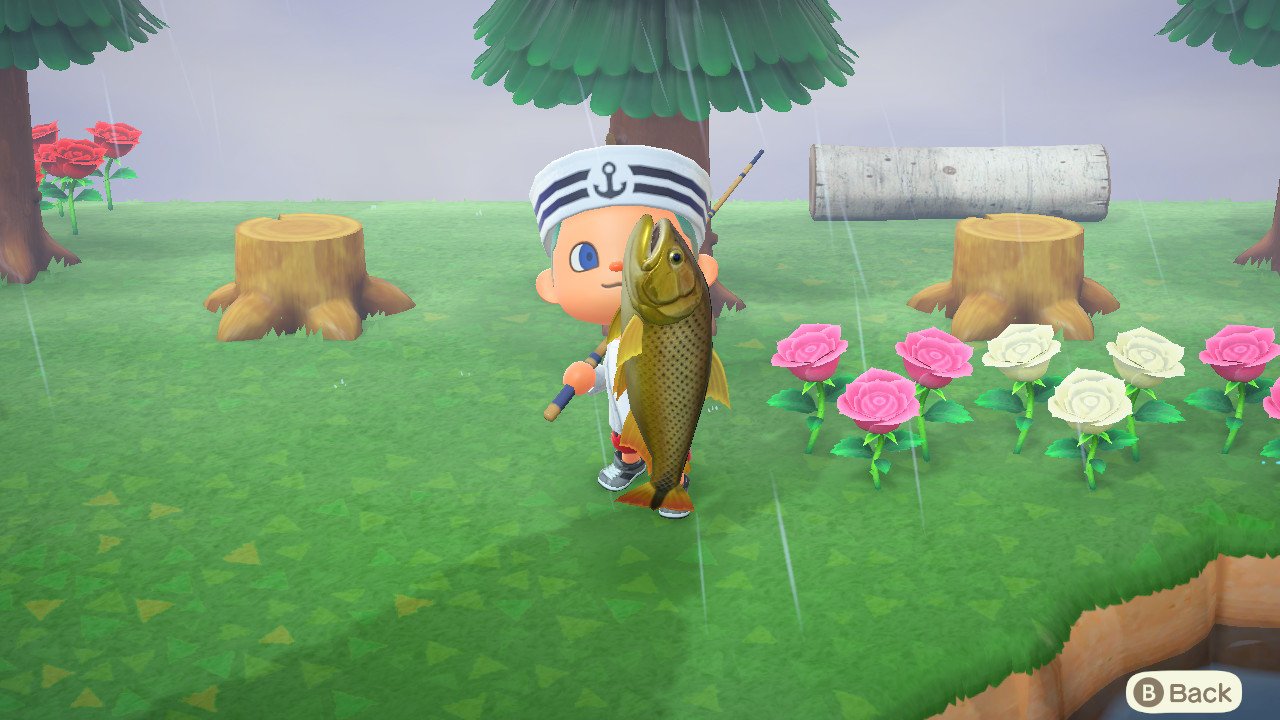 How to catch a Great White Shark in Animal Crossing: New Horizons

You won't need a bigger boat to catch this mighty sea shark.

There’s gold in them there hills! No, wait, not the hills. There’s gold in the water! Provided you know where to look, of course. If you’re hoping to catch a Dorado in Animal Crossing: New Horizons, you might be wondering how such a shiny, valuable fish could keep itself hidden so well. Not to worry, we’ve already discovered this famous fish and discovered its secrets. Below you can find all the instructions you need to catch Dorado in Animal Crossing: New Horizons.

If you’re looking to catch Dorado in Animal Crossing: New Horizons then you may find yourself with a bit of a hunt on your hands. Before we delve into details, here’s are the important bits of information about the fish itself and where to find it:

The Dorado is one of the most valuable fish in Animal Crossing: New Horizons, selling for 15,000 bells. It’s only available to catch between 4am and 9pm in the months June through September for northern hemisphere islands (December - March for southern hemisphere).

Because Dorado is a river fish, it’s relatively easy to spot when it is swimming around. It’s one of the only large fish that appears in the river, so be sure to angle fro any of the big shadows you see swimming around during the hours it’s about. You don’t need to be on an elevated surface, so feel free to check every bit of river on your island.

If you’re seriously dedicated to catching a Dorado quickly, we also recommend crafting plenty of fish bait (click here to learn how if you’re unsure). Build up a nice supply and you can while away the hours throwing bait in and catching any large fish that appear. If you spawn smaller fish, then you can either catch them or scare them away by sprinting nearby. We recommend catching most though as there are other rare fish hiding around. While you’re in the rivers, you may also be lucky enough to pick up an Arapaima (full details for that fish can be found by clicking here).

Now that you know how to catch Dorado in Animal Crossing: New Horizons, the rest is simply a case of patience and good fishing. If you’re interested in filling out that critterpedia quickly, be sure to view our full list of bugs and fish which arrived in June. We also have a rundown of every single fish in the game right now, if you’re more of a completionist. Click here to head there instead.