How to catch sharks in Animal Crossing: New Horizons

Add some fin-tastic friends to your museum by learning how to catch sharks in Animal Crossing: New Horizons. 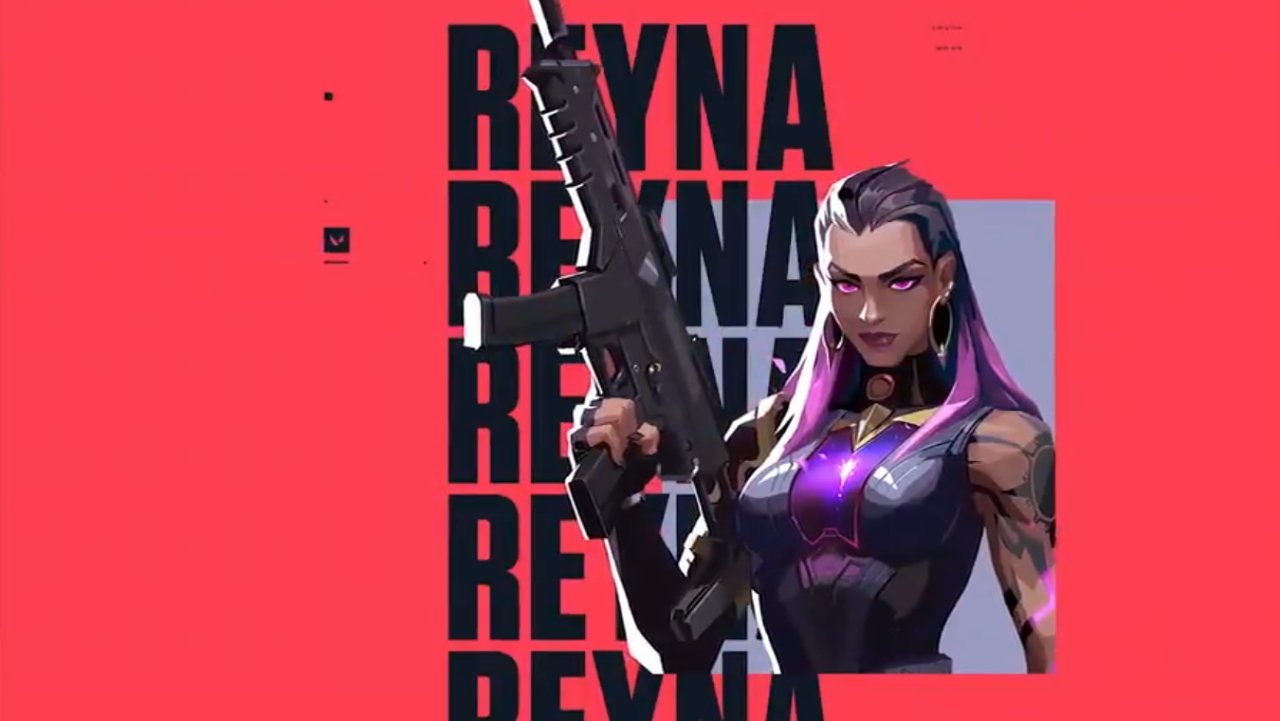 Treat yourself to a scaly golden treasure by learning how to catch Dorado in Animal Crossing: New Horizons.

Hold on, who’s this rookie? Be careful with your words there, because Reyna may be the next Agent coming to Valorant, but she’s certainly not for scrubs. Announced after the closed beta had ended, the next addition to Valorant’s wizard warriors is a vampiric fighter from Mexico. Below, we’ll detail everything we know about Reyna’s abilities in Valorant so you can master her skills quickly, or face them prepared when she’s on the other side.

Arriving with the launch of the game, Reyna is a new duelist character defined by “feast or famine” mechanics. Relying on teammates to set her up, her purpose is to turn kills into even more kills, and quickly. Just like the rest of the cast, Reyna has a signature ability, and ultimate ability, and two purchasable utility powers. However, she also comes with a new passive that feeds these (credit to millennium.gg for spotting the info).

The key to her character is that enemies killed by Reyna will drop a Soul Orb. This can be collected with Reyna’s powers to produce different effects. Below you’ll find a breakdown of all Reyna’s abilities in Valorant:

Enemies killed by Reyna will drop a collectible Soul Orb where they fall. Soul Orbs only last for three seconds, encouraging Reyna to be aggressive after securing a kill. She can collect from from over long distances, so long as she has line of sight.

By collecting a Soul Orb with her signature ability, Reyna can instantly become invincible for a brief period of time (roughly 2 seconds). Reyna cannot shoot while invulnerable.

By collecting a Soul Orb with her Q ability, Reyna can heal herself for three seconds, up to and beyond full health (max 150). Any health gained beyond the standard 100 will decay slowly

Reyna launches an Eye-shaped orb out which floats in the air for two seconds and causes nearsight to any enemies who have line of sight to it. Nearsight drastically reduces the vision range of any players affected (the same as Omen’s blind ability). The orb can be shot and destroyed by players

Reyna gains increased rate of fire, increased reload speed, reduced recoil modification and faster skills casting for the duration. In addition, all enemies are highlighted in red. The time limit is reset whenever you earn a kill. In addition, Reyna’s orb skills (E and Q) are enhanced while in Empress.

So with the ability to turn invincible and invisible, along with boosts to rate of fire, health and other factors, Reyna sounds pretty terrifying, huh? While the abilities do sound scary, it’s worth noting that, on her own, Reyna has very little utility to help her earn the kills she needs.

This means that she’ll be reliant on her teammates to set up her frags, and won’t be as effective as a solo star. She also has to earn the kills herself to spawn Soul Orbs, making them far less common than you’d expect. As such, while Reyna is certainly capable of demolishing a team in minimal time, she’ll struggle to do it alone.

And that’s all the information we have on Reyna’s abilities in Valorant right now. Once the official patch notes and update arrive tomorrow, we’ll be sure to bring any new details to you directly. Until then you can click here to head to our Valorant gaming hub for more guides, features and news for the game.