Baldur's Gate 3 will be part of the upcoming Guerrilla Collective Showcase. 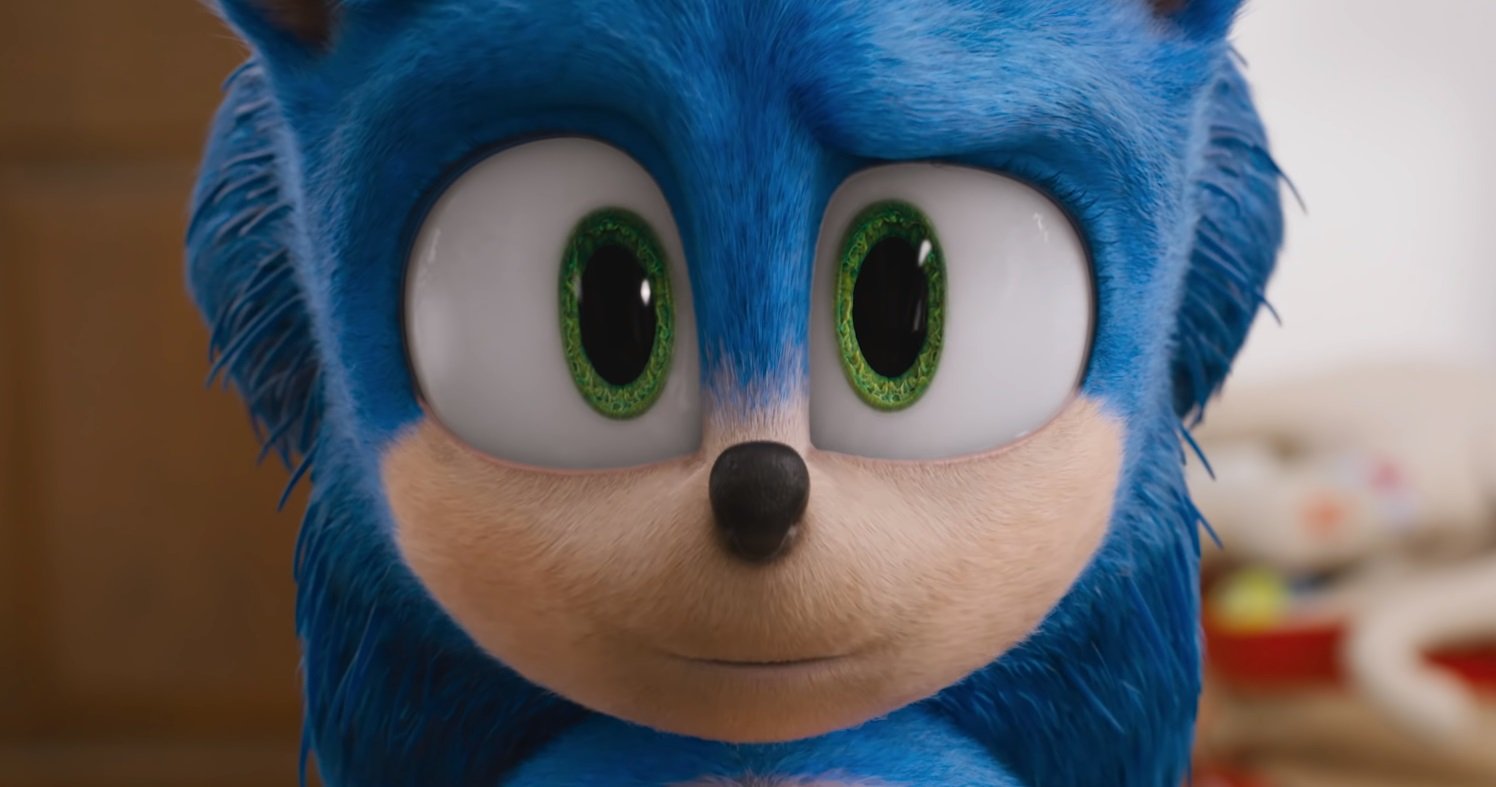 We're getting a sequel to the Sonic the Hedgehog movie

How to catch Arapaima in Animal Crossing: New Horizons

Learn where, when and how to catch Arapaima in Animal Crossing: New Horizons.

After its rocky start and horrific CGI Sonic monstrosity, the Sonic the Hedgehog team listened to fan complaints and went back to the drawing board to fix Sonic’s design. The fact that they listened instead of pushing the original design helped the movie become a global success. With that success, a sequel was bound to happen.

We’re getting a sequel to the Sonic the Hedgehog movie

In a new article from Variety, Sega Sammy and Paramount Pictures confirm a Sonic the Hedgehog sequel is currently in the works. Director Jeff Fowler will return to direct the sequel along with writers Pat Casey and Josh Miller.

The cast itself has yet to be determined and there’s no production start date as of the time of this writing. It’s unclear what direction they’ll take the sequel, though there’s a lot of Sonic the Hedgehog content to choose from in addition to the events of the first film.

It makes sense they’d want to forge a connection between the sequel and the first film given its rampant success. Sonic the Hedgehog had the best opening weekend for a video game movie, and was #4 on the list of best Presidents Day weekend debuts.

It’s also done extremely well after its release to streaming services following the COVID-19 pandemic as people who were unable to watch the film could do so from the comfort and safety of their homes. Likewise, it gave people something fun and lighthearted to re-watch a second time.

One of the reasons why the Sonic the Hedgehog film performed so well was because of how the studio responded to the backlash surrounding their original Sonic design. Fans of the Sonic series were anything but happy to see the adorable little blue hedgehog rendered into some sort of sleep paralysis demon.

The new Sonic design presented in the final cut of the film looks lightyears better than the original and shows that studios have the ability to take criticism and use it to improve a film.

Until then, what are your thoughts about the Sonic the Hedgehog movie getting a sequel? Did you enjoy the first film? Comment below!