Here's where you can find Xur and all of the Exotics he has available for purchase this week in Destiny 2! 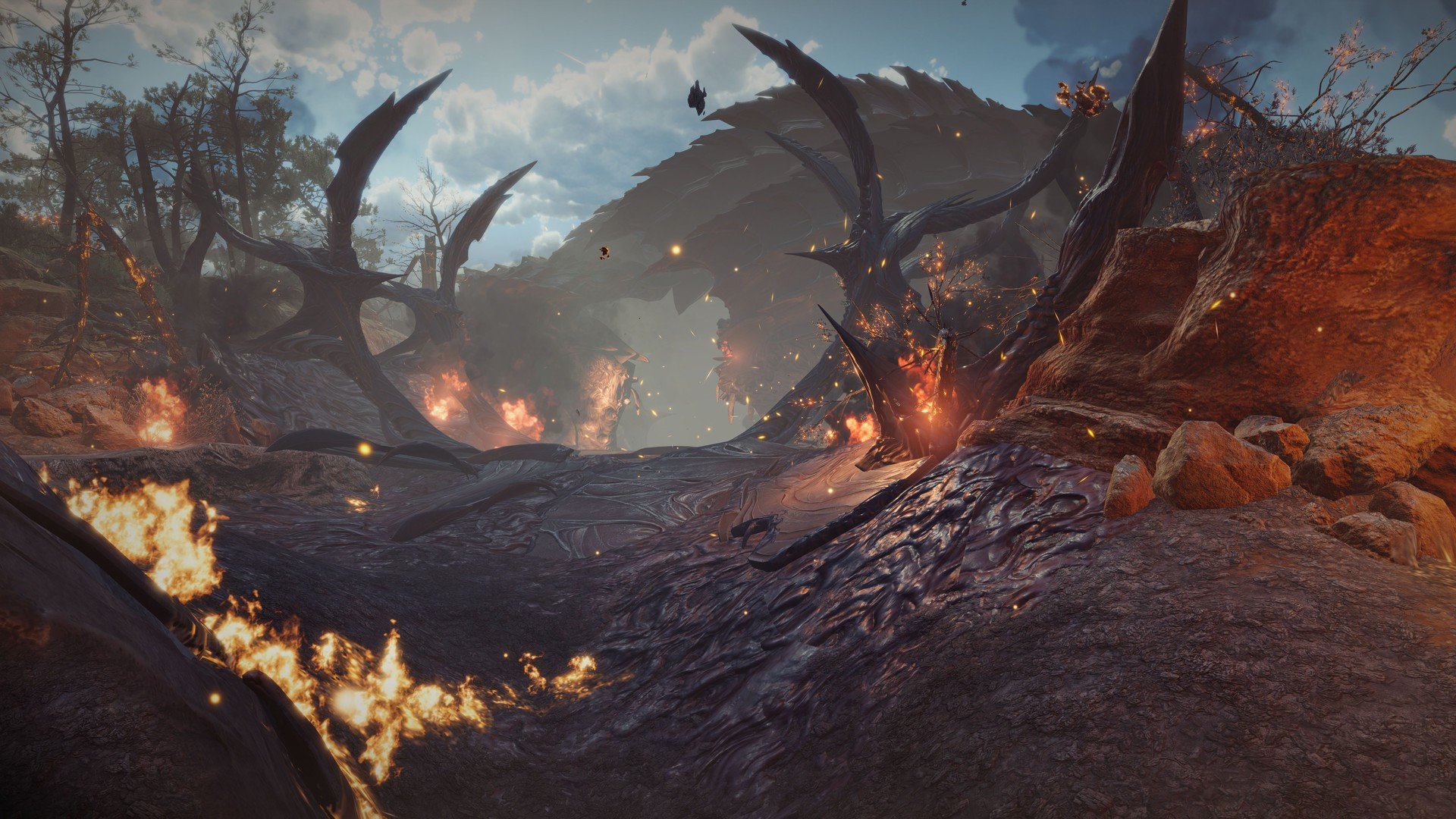 We're getting a sequel to the Sonic the Hedgehog movie

Hopefully the production goes smoother this time around.

On Twitter, Larian Studios announced that new Baldur’s Gate 3 info will air on June 6 as part of the Guerrilla Collective Showcase. Larian Studios included a 40-second teaser trailer along with the news, and in it, fans can catch a small glimpse of what they can expect from the reveal.

Larian Studios will officially drop new information about Baldur’s Gate 3 on Saturday, June 6. The news comes courtesy of their Twitter account, where they confirmed the presence of Baldur’s Gate 3 in the upcoming Guerrilla Collective showcase, and included a short teaser trailer.

We’re not sure what Larian Studios plans to show on June 6, but watching the trailer really gets us hyped up for whatever info will be shared. A release date or release window, perhaps? We already got a hefty gameplay reveal at PAX East 2020.

Throughout June, we'll be revealing more about #BaldursGate3 starting June 6, on the #GuerrillaCollective Showcase. https://t.co/alQZxS4kH6 It's almost time to venture forth. pic.twitter.com/I4Cjrf0BIT

While we’ll likely see more gameplay, it feels like Larian is bringing something else to the table beyond new gameplay footage. For those unfamiliar with the Guerrilla Collective showcase, it’s a digital event full of game trailers, reveals, and more.

Larian Studios isn’t the only developer confirmed for the showcase as the website lists other names like Versus Evil, Raw Fury, Paradox Interactive, and more. Instead of a single showcase, the Guerrilla Collective event is being stretched from June 6 through June 8.

Overall, we’re excited to see new Baldur’s Gate 3 info from Larian Studios, and are keeping our fingers tightly crossed for a release date (or release window).

After hearing the news, what are your thoughts? What do you think Larian Studios will show for Baldur’s Gate 3? Comment below!