Sony has informed developers that all new PS4 titles must also work on the next-generation console. 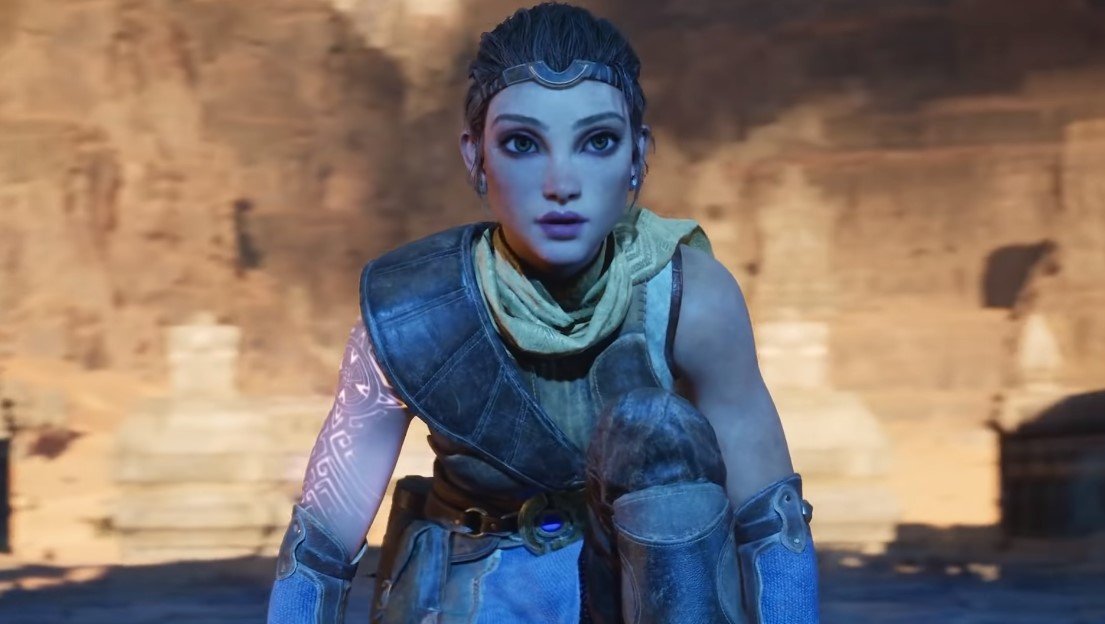 The best gaming TikToks in May 2020

In an interview published today in GamesIndustry.biz the CEO of Sony's games wing indicated that making PS5 games playable on PS4 or other consoles in the PlayStation family wasn't part of the new generation's ethos.

"We have always said that we believe in generations," Ryan told GamesIndustry.biz. "We believe that when you go to all the trouble of creating a next-gen console, that it should include features and benefits that the previous generation does not include. And that, in our view, people should make games that can make the most of those features.

This may leave some fans worried about the approach Sony will take to cross-gen gaming, backwards compatibility and preserving access to the console family's entire library. Especially in the wake of Microsoft's announcements this week that Xbox Series X will run 'thousands' of old games at launch, with more compatibility planned.

Microsoft have also outlined a system called Smart Delivery, allowing you to purchase a game on the Xbox One platform and automatically be upgraded to its Xbox Series X version when you do finally buy into the next generation, carrying across all of your save data too.

A recent report from GI.biz sister site Eurogamer reveals developers have been asked to make sure that any PS4 games entering certification after July 13 should also be compatible with PS5, so there will at least be crossover with games currently in development and, likely, third-party titles.

When the PS4 launched in 2013, there was at least a year of overlap where games would release on PS3 as well as the new console generation, but Ryan's statements suggest first-party titles from Sony studios will be making use of technology not present in the PS4.

Ryan also confirmed to GI.biz that production was on schedule for the PS5 to launch globally, with first-party games, this holiday season.

Are you hoping to be able to hold onto your PS4 for a few more years and still play the next generation of games? Or are you ready to enjoy the future of gaming?