PS5 games revealed in hour-long stream on June 4 as Sony president promises 'much to share'. 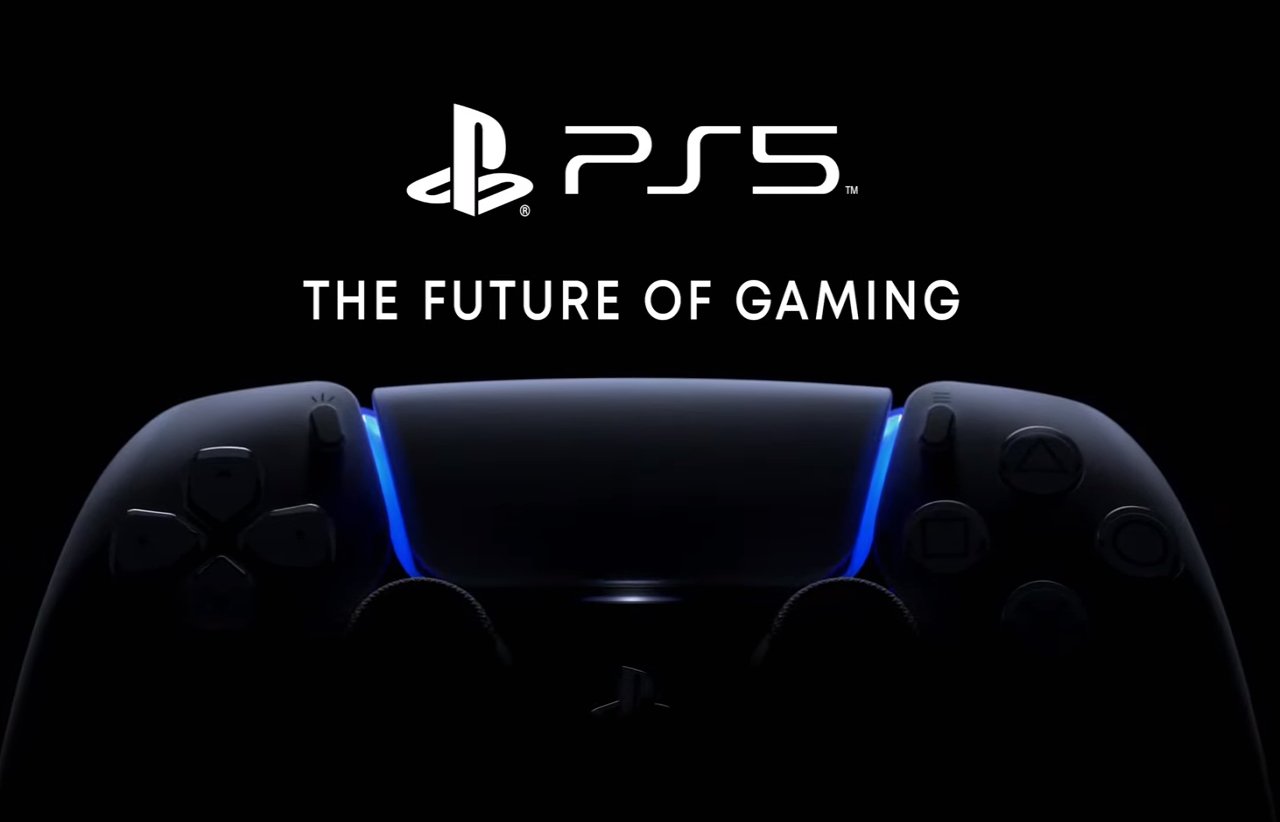 Jim Ryan says 'it's time to give the PlayStation community something new, something different, that can really only be enjoyed on PS5'.

If you’re preparing a game for PlayStation 4, you’d best be prepared for the future. As reported by Eurogamer today, Sony has informed developers that all games submitted for certification from July 13 will also need to be compatible with the PS5, the gaming giant’s next generation of hardware.

Good news for any people waiting to buy a a PS5, the requirement means that all future releases for the PS4 will be playable on PS5 as well. Sony has also “strongly recommended” that existing titles should be updated with compatibility.

Sony’s Partner website added the option back in April to mark a game as having been tested for compatibility. According to the report, games will only be considered compatible if they provide the same features on PS5 as they do on PS4, which will stop, for example, a developer updating a title’s story mode but leaving it’s multiplayer options out.

For developers of the world without access to the Partner website that are unsure of how to achieve compatibility, there's no need to fear. Sony has stated that it will contact developers individually, explaining how to perform the PS5 compatibility test for their games.

It’s worth stating that this doesn’t mean any titles released after July 13 will automatically run on PS5. Certification takes time, and many games will have been submitted in advance of the deadline. One major example is Sucker Punch’s Ghost of Tsushima, which is due to release on July 17. Because the game will have been submitted ahead of July 13, it won’t necessarily require compatibility testing. However, it and The Last of Us 2 are major, flagship titles for Sony, and therefore likely receive updates to ensure they’re supported on PS5 as well.

News of compatibility requests will likely be good news to those considering picking up a PS5. Microsoft has already made a big deal over their Smart Delivery system which will see games purchased on one platform available at no extra cost on others (e.g. Xbox One games transferring to Series X and PC copies). Sony hasn’t shown anything quite so drastic, but any further word of backwards compatibility is pleasing. Sony has already confirmed backwards compatibility with PS4 titles, but the timing and breadth of that catalogue has yet to be confirmed. You can read the full report over on Eurogamer for further details of the compatibility testing.

Sony has a PS5 broadcast planned for June 4, during which we can expect to hear a lot more about the console and the games on it. Who knows, maybe we'll even finally get to see what it looks like too.