You can also dig into GOG's annual Summer Sale and save big on games like XCOM 2. 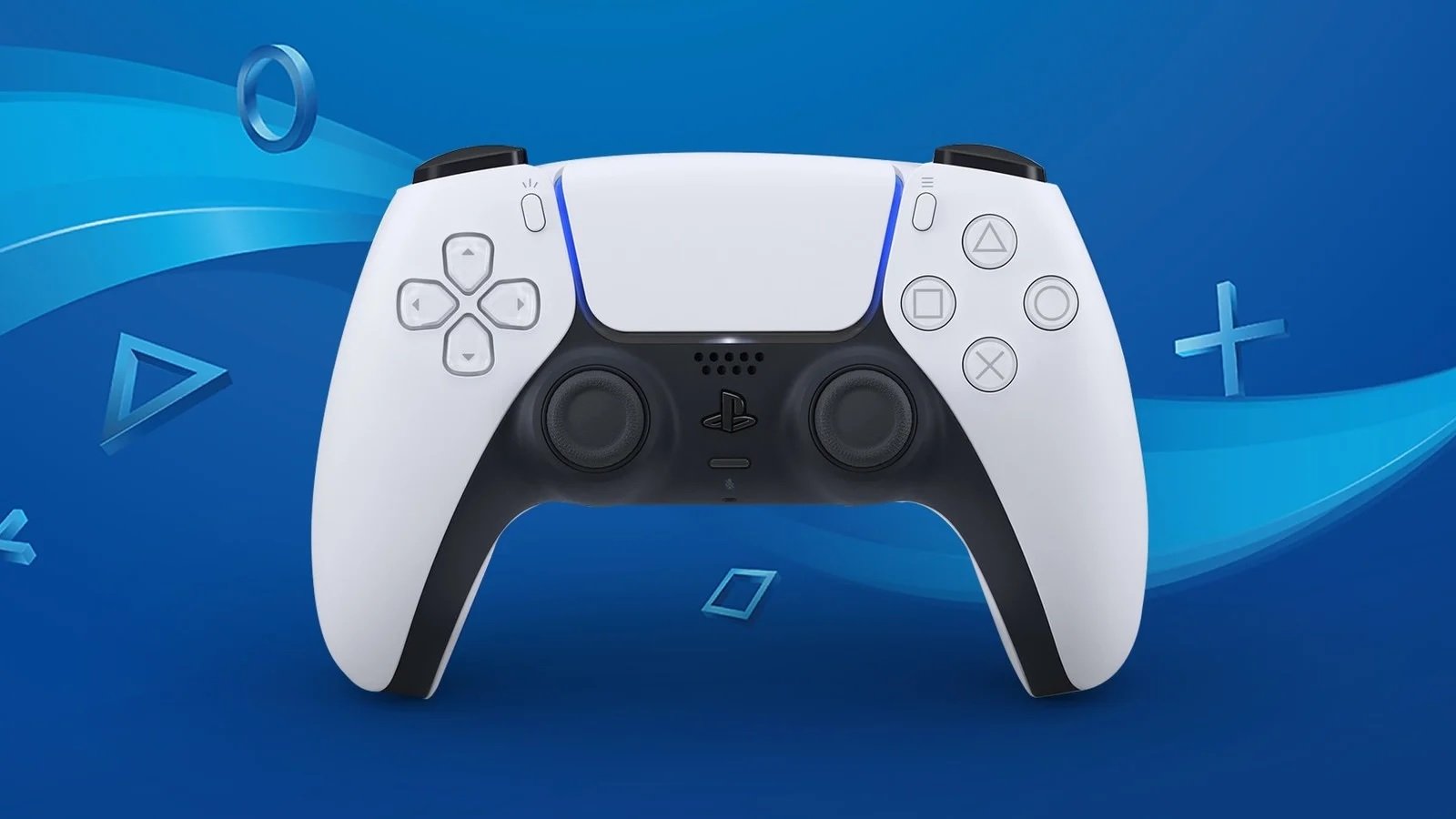 Sony has informed developers that all new PS4 titles must also work on the next-generation console.

The wait to see games on PlayStation 5 is almost over as Sony has an hour-long presentation planned for next week to show them off.

The stream, which promises a look at the future of gaming on PS5, will last an hour and begin at 1pm PDT/9pm BST on June 4 at PlayStation.com/PS5. You can also watch it via the PlayStation YouTube channel and Twitch. It shouldn't be too hard to find on either of those platforms on the day. Just look for the one with thousands of hungry gamers flocking into it.

"We’ve shared technical specifications and shown you the new DualSense wireless controller. But what is a launch without games?" writes Sony Interactive Entertainment president Jim Ryan in a blog post announcing the showcase today. "That’s why I’m excited to share that we will soon give you a first look at the games you’ll be playing after PlayStation 5 launches this holiday. The games coming to PS5 represent the best in the industry from innovative studios that span the globe. Studios, both larger and smaller, those newer and those more established, all have been hard at work developing games that will showcase the potential of the hardware."

First gameplay footage from a PS5 was already shown off in the Unreal Engine 5 technical demo last week, but these will be games we can actually play through when the console releases later this year. And though it sounds like we'll be getting our first look at a lot of the games appearing on the PS5, there's been no mention of the console itself which remains shrouded in mystery.

"This digital showcase will run for a bit more than an hour and, for the first time, we will all be together virtually experiencing the excitement together," Ryan writes. "A lack of physical events has given us an amazing opportunity to think differently and bring you on this journey with us, and hopefully, closer than ever before. This is part of our series of PS5 updates and, rest assured, after next week’s showcase, we will still have much to share with you."

Are you excited to see some games running on PS5 next week? What franchises are you hoping to see sequels for? And which studios do you want to see some fresh stories from?