When is the start date of Fortnite Chapter 2 - Season 3?

Find out when you can drop into Fortnite Chapter 2 - Season 3! 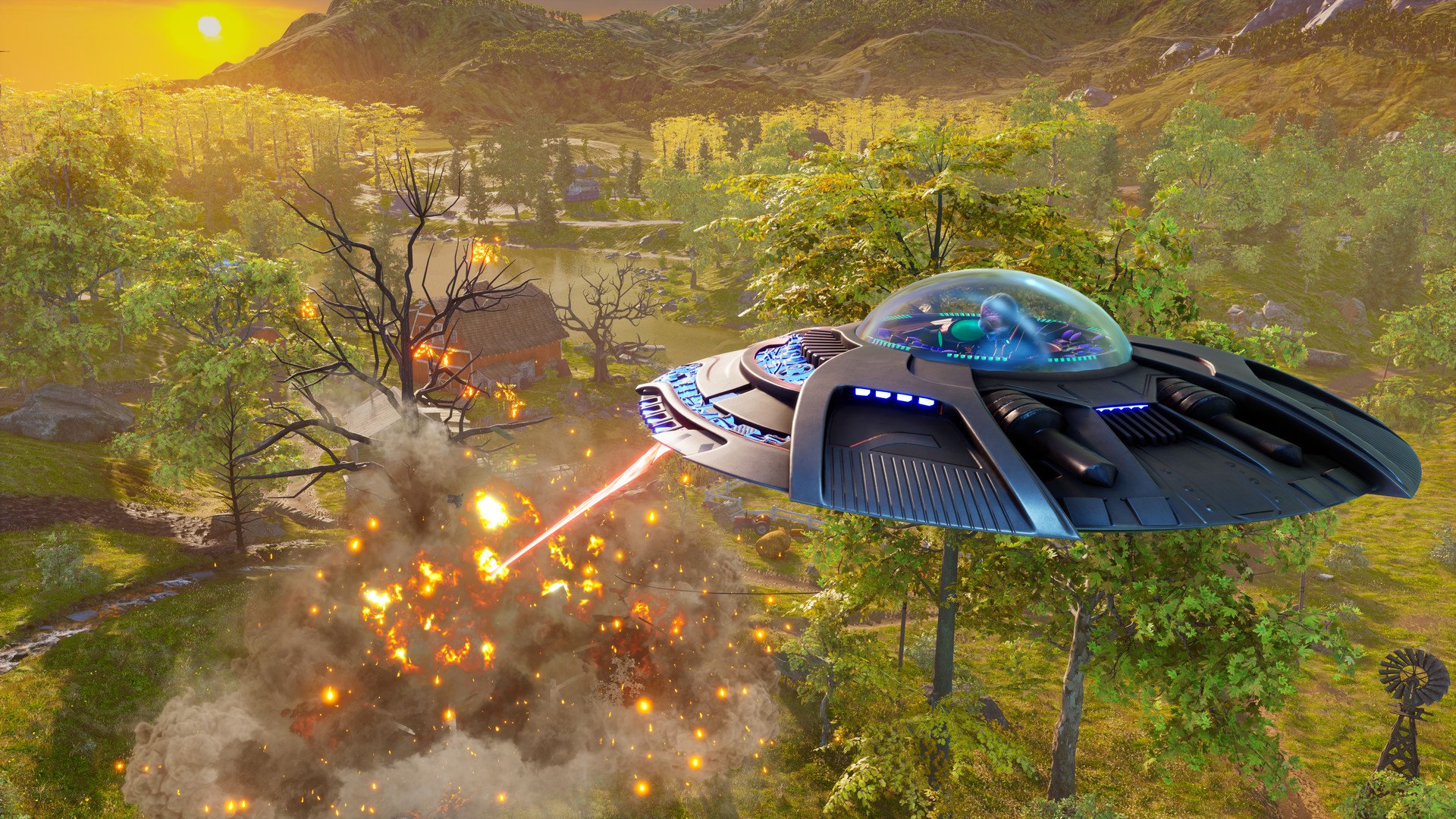 PS5 games revealed in hour-long stream on June 4 as Sony president promises 'much to share'.

GOG’s annual Summer Sale has officially begun with thousands of games discounted like Metro Exodus, Disco Elysium, and GreedFall. In addition to being able to save big on games you might’ve been holding off on buying, GOG has several free demos available including ones for Destroy All Humans and System Shock!

Below, you’ll find a full list of games you can demo for free on GOG!

It’s a pretty impressive list of games you can demo for free, and we’re really eager to demo the first three on that list. That said, there are some cool indies you can demo as well like Carrion and Cris Tales that you should give your time to as well.

To grab these free demos, click on them, add them to your cart, and then check out. To save time, you can add all of the demos to your cart before checking out. Note you’ll need a GOG account to redeem these demos.

If you’re looking to do a little game shopping, GOG has kicked off its annual Summer Sale with deals on thousands of games and game bundles. Right off the bat, these deep game discounts caught our eye:

Those are only a few of the discounted games available on GOG right now. If you look at their home page, you’ll see dozens more to choose from with games like Disco Elysium, Northgard, and Shadow Tactics: Blades of the Shogun. If you have some free time, we definitely recommend checking out the free game demos on offer from GOG.

If you have some money to spare, there are a ton of great games to spend your money on like the ones we’ve listed above. After looking over the list of free game demos, and browsing GOG’s site for Summer Sale deals, have you decided on buying anything? What free game demo are you going to dive into first? Comment below!