Take note of this hard-boiled detective adventure coming to PC. 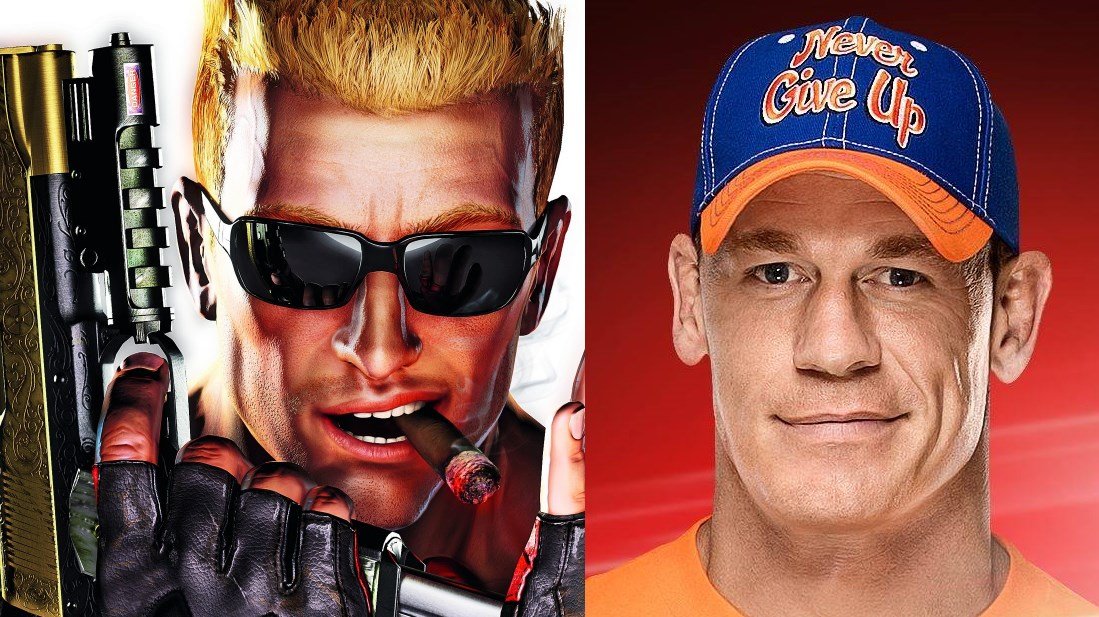 John Cena could be starring in a Duke Nukem movie

Digging up an old gem.

Former wrestler and professional internet meme John Cena has been in talks to star as the blond-haired action hero Duke Nukem, according to the Hollywood Reporter.

In the report, Paramount may be the company behind the adaption, which makes sense given Cena's previous work with them in Daddy's Home 2.

Michael Bay’s Platinum Dunes are set to produce the movie, though the director and writer have not been named as of yet.

As much as the internet loves Cena, we doubt that this will be enough to revive the once-excellent franchise following the abysmal release of Duke Nukem Forever back in 2011.