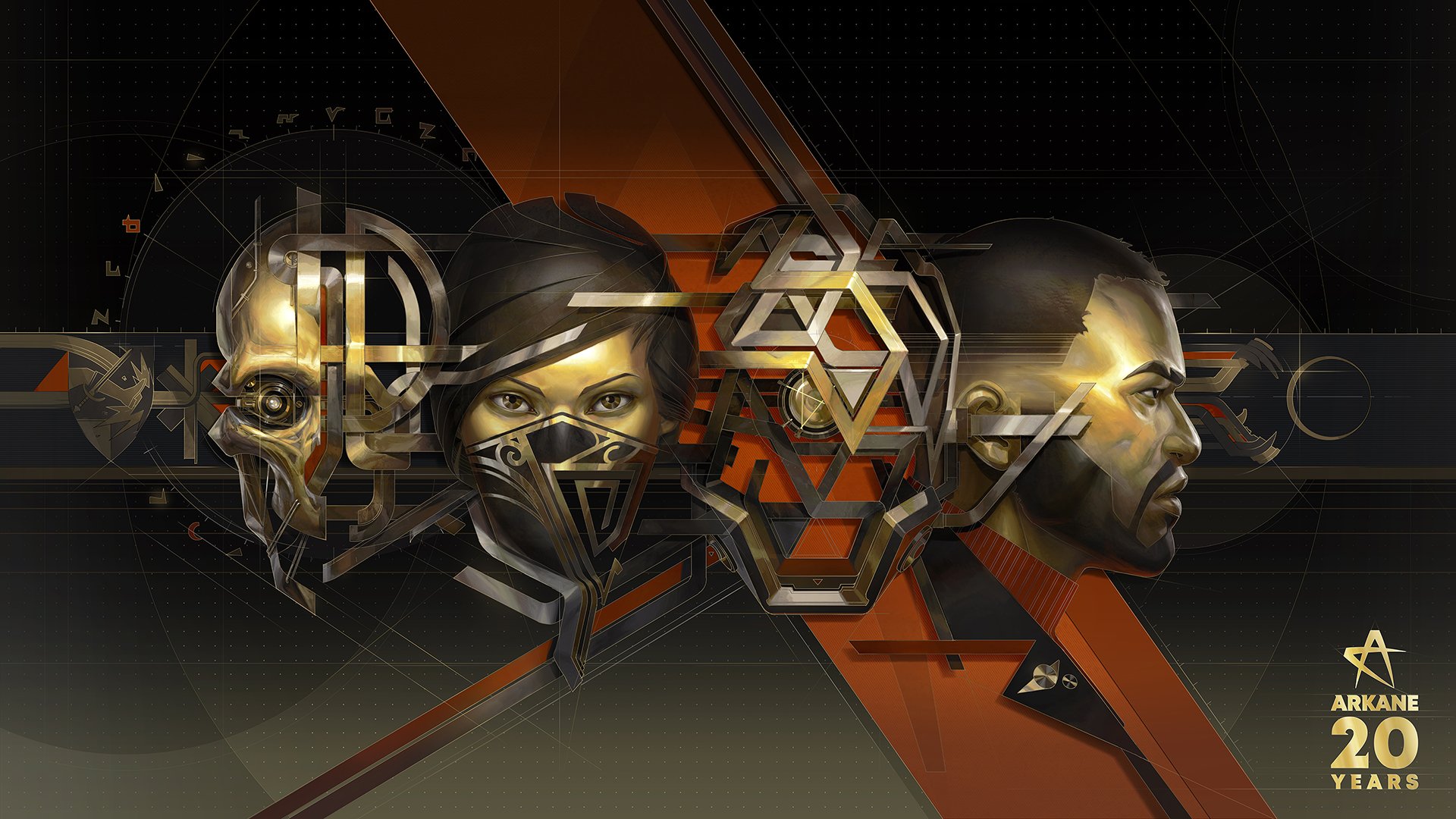 CoD: WW2 and Star Wars Battlefront 2 are your free PS+ games in June

Battle across history and the future as CoD: WW2 and Star Wars Battlefront 2 are this month's free PS+ games.

Arkane Studios turns 20 this year, and to celebrate they are giving away copies of Arx Fatalis for free.

Arx Fatalis was Arkane's first foray into making first-person adventures with living, breathing worlds – or at least that's how they felt at the time. Considering it's been 18 years since then, there have been some improvements to the formula, not least among Arkane's own catalogue.

If you want to see the sort of gameplay that inspired Prey and Dishonored, then you can check out Arx Fatalis for free by heading to this Bethesda mini-site and signing up for emails through the Join Arkane Outsiders link. The offer is valid until May 31 at 10am EST so don't delay if you want a free retro game.

This is just the start of the celebrations, by the looks of things, as a video posted by the studio hints at more information about the company's upcoming game Deathloop, which we've not seen much of since its reveal at E3 last year.

You can also get some nice wallpapers of Arkane's blockbuster games on the Bethesda mini-site as well, including the one used in the header above which – as with most things the French studio makes – has some lovely understated designs.

"Twenty years ago, Arkane Studios opened its doors," the team writes on their anniversary page. "The teams in Lyon and Austin are delighted to have transported you, our scintillating fans, to so many strange, compelling worlds over the last two decades. We're truly honored you've chosen to come along with us on these journeys. We make games because we love them, but also because we thrive seeing your reactions and hearing your stories. So here's to 20 more years. We can't wait to show you what comes next, both in Deathloop and in other projects to come."

Are you excited to see more of Deathloop, the new Arkane Studios game about shooting and – probably – dying a lot? Or are you more interested in checking out where they started with your free copy of Arx Fatalis?