Expanded upgrades, open environments and new stealth mechanics were all showcased in The Last of Us Part 2 State of Play. 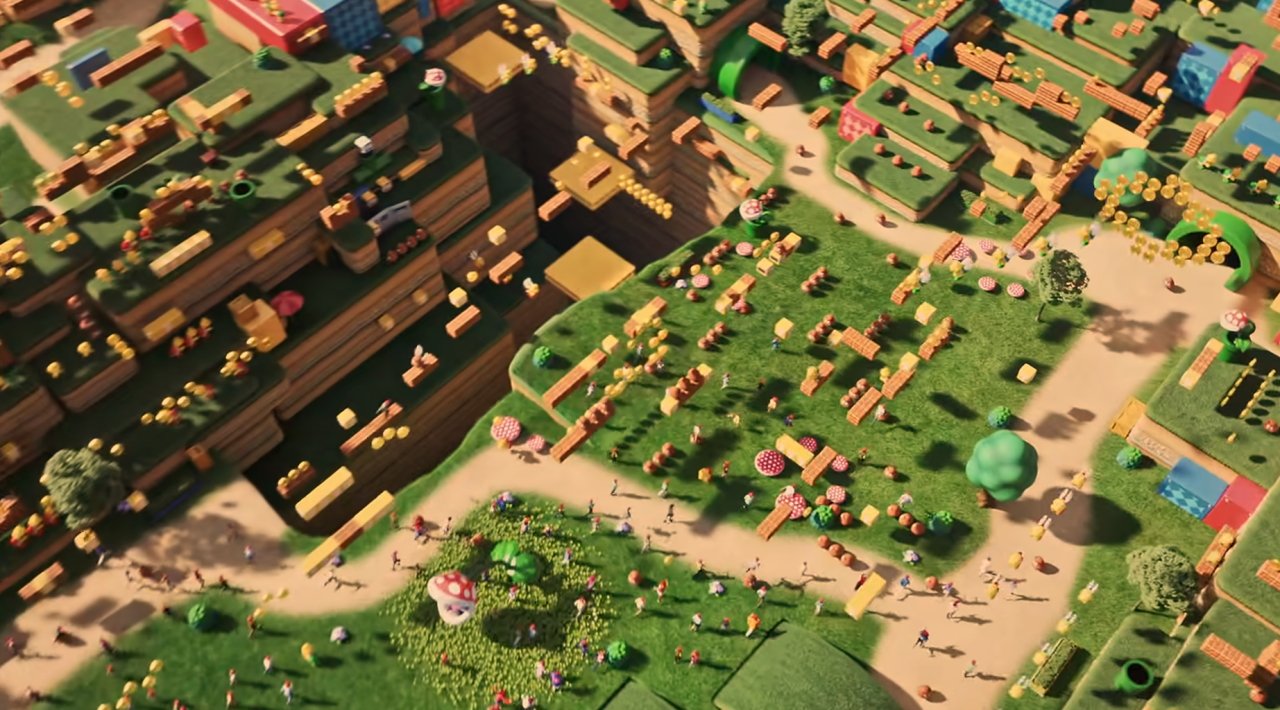 Located at Universal Studios Japan in Osaka, the park has been under construction for some time now. In January the park got a fancy CG advertisement featuring Charli XCX and Galantis, with the official opening planned to take place in Spring, ahead of the 2020 Tokyo Olympics. Unfortunately, due to the COVID-19 pandemic, theme parks in Japan have effectively been put on hold.

While we don’t know when Super Nintendo World will open, we’ve now been given our best look at what the park contains thanks to an Instagram post by account imaiko02. The image gives us a good look at the Mushroom-Kingdom-inspired park, including deserts, cloudtop cliffs and even Bower’s Castle. Naturally there are giant warp pipes that you enter from the ground floor before popping out in the various zones. We can just about make out what looks like an on-rails ride over the central bridge. Donkey Kong, Yoshi and other character all appear dotted around the park as well.

Related reading: Tokyo's VR theme parks are out of this world

Previous reports have revealed that Super Nintendo World will make use of a smartphone app and “Power Up Band” wrist accessories that help you interact with the world, collecting coins and competing with your friends.

With the park looking complete, it’s likely it’ll open once Japan’s travel and tourism restrictions ease following the COVID-19 pandemic. When that will be is far from clear, and the park reports that it is “carefully considering a reopening date.”

Until the park does open, and assuming we’ll actually be able to fly to Japan to try it, we’ll just have to settle with watching the official trailer over and over. The good news for those eager for a does of Super Mario theme park action is that Universal plans to bring Super Nintendo World to parks around the globe, with Singapore and Hollywood Orlando marked as the next goals.